We have all got to stop believing in the Monkey Myth of the Internet and Democracy, according to Evgeny Morozov, speaking at  Polis. By this he means that the current wishful thinking is that the Internet works like the monkey and the typewriter. Leave it alone to bash away and probability theory says that eventually it will write out the complete works of Shakespeare.

Evgeny was talking primarily about how digital optimists think that somehow, naturally, inevitably, the Internet will bring democracy to authoritarian regimes like China, Iran and Russia. But his argument can also apply to hopes for E-Democracy in liberal states, too.

Evgeny is certainly not against either the Internet or Democracy, he just doesn’t see much real evidence of one leading to the other. In fact he shows how those in power in places like Tehran and Beijing use the Internet as a very efficient way to track and then crush dissent.

As he points out, places like Russia often have less Net censorship than the UK. Yet it hasn’t lead to a thriving plural political system or blossoming civil society. Many regimes are happy to provide loads of free online entertainment as a way of pacifying or distracting populations. But his unerlying point is that politics is driven by material circumstances not Internet discussion groups.

He’s not saying that we shouldn’t try to use new technologies to promote political change, either. Although he has some great examples of where it has backfired. When western activists sought to bring down Iranian government online communications they ended up taking out the protestors platforms, too, for example.

Evgeny says that it might be simpler to stick to the neutral Do No Harm principle online and work for political change in more concrete ways. And if we are going to use the Internet, then we need to think through what effect it might have, if any. The ‘tragedy’ of net activism, he says, is that it so often fails to convert online activity into any meaningful action in the real world.

We will have the full text of Evgeny’s talk up later – meanwhile you can read his recent article in Prospect and a response from Clay Shirky.

Multi-Media Africa: networking you to the people of the DRC 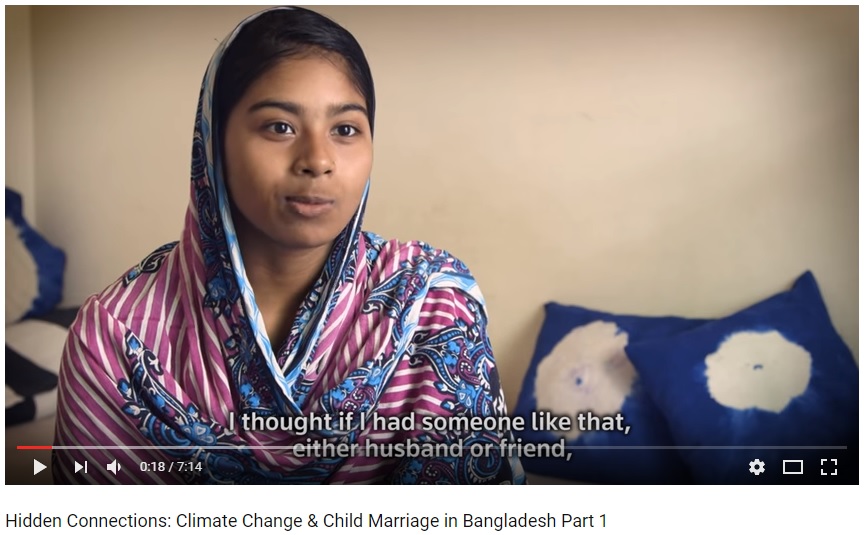