The worst censor is the self (guest blog)

The worst censor is the self (guest blog)

Censorship is a notoriously difficult thing to measure because of its inherent secretive nature and self-censorship even more so.   While working at one of the larger international organizations in Damascus, Syria, Amanda Nunn was able to glean an insight into how this affects even the most banal articles she wrote for the agency’s website. Having lived and worked in the Middle East for a number of years she knew censorship happened, but this is her personal story about how she started to edit herself.

Part of my work as an ‘Online Content Writer’ for an agency working in Syria consisted of writing standard feel-good pieces on the wonderful work the NGO was doing, and the effect it was having on the citizens of Syria.  One of the first articles I wrote was on a new job centre opening for students, mainly funded by the NGO. My piece began with the following sentence:

“As the global economy reels from a far reaching recession, lack of employment and opportunities for young people is becoming an increasing problem.”

I thought this was vague enough.  I didn’t mention, for example, the lack of foreign investment available to Syria if the government had been less paranoid, nor did I mention the atrocious lack of investment in areas of Syria not frequented by tourists.  Somewhere, and I’m still not sure where, along the pipeline of my article being uploaded onto the website, my opening sentence had morphed into:

“In the current context of major economic reforms, aiming at establishing a modern, social market economy in Syria, there is an increased need for enhanced coordination and better matching between the supply and demand side of the job market.”

Even ignoring the fantastic grammar in that sentence, I would not class that as the ‘light editing’ my manager had described on my first day. Yet my name was still next to it on the byline without my ever endorsing the fundamental changes that had taken place.  This was just the beginning of a long journey in understanding what was, and was definitely not, acceptable when writing pretty benign articles for the organization.

It was not done, I soon learnt, to refer to politics or any subject in which Syria was lagging behind the international community.  For example, there was lots of talk about tuberculosis (85% of cases are treated successfully in Syria, compared to the international average of 80%). No mention however, is made about HIV which isn’t an actual disease according to Syrian officials – even though they made me do a HIV test when I wanted to register for an Arabic course.

When I asked my manager why I had to mention that a project we were doing on biodiversity, an innovative and unique project at least in Syria, had to be incorporated as part of the 11th Syrian 5 Year Plan, she merely smiled at me and said ‘it just sounds better’. Naturally, the Syrian government needed to be credited with a project that they had little to do with, but would be nearing completion by the time the 11th 5 Year Plan was announced.

When Bashar al-Asad came became president in 2000 there was much talk of opening up Syria society and media freedom, particularly in relation to the internet.  Some of the choice topics in Al-Asad’s speech were “creative thinking…transparency… constructive criticism”.  Ten years on and I’m at a loss to see areas where the state has relinquished control of the written word.

Of course, I realize that censorship happens pretty much everywhere, and yes, it even happens in Britain. But the way my manager instinctively knew how the censors worked, and almost over-spun things I’d written to ensure they didn’t draw any attention was particularly frightening.  Perhaps even more frightening was how after a couple of months I was censoring myself. My thoughts hadn’t changed but my writing style definitely had.  It was my very own Orwellian ‘double-think’ farce being played out in my head.

Since returning to the UK, I can’t help wondering if I’d stayed and continued honing my acceptable Syrian writing voice, whether I would have actually started believing what I was writing.

US election 2020: is polling facing an existential threat? 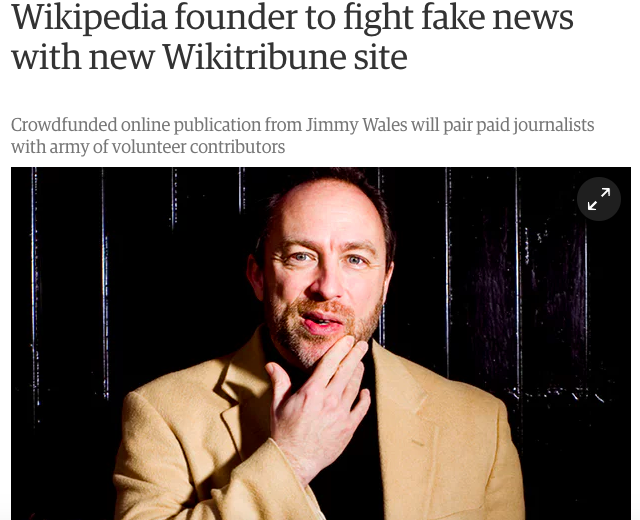 Haiti: Questions for Journalism (Part One)

Junkies addicted to suffering in a cynical world? (guest blog)