This report on the Polis Special Relationship event with the BBC’s Justin Webb and the New York Times’ Sarah Lyall is by Polis intern Sorcha Pollak.

In 1946 Winston Churchill coined the term ‘special relationship’ for the post-war alliance between the United Kingdom and the USA. Does this statement continue to ring true nearly 70 years on? This is what Justin Webb, former BBC North America Editor and presenter on Radio 4’s Today Programme, discusses in his new book: ‘Notes on Them and Us’. Sarah Lyall, London correspondent for the New York Times took the time to interview Webb last Thursday on his feelings regarding this ‘special’ relationship and the differences that exist between the two nations.

On returning to the UK, Webb couldn’t help but notice the amount of alcohol that is consumed in this country. He admitted that perhaps it was a result of returning to his homeland older and perhaps wiser, yet it has become quite clear to him that the British have a serious problem regarding alcohol. “And do you think this is a result of the nature of the British to bottle things up?” asked Lyall, only semi-humorously.

Webb conceded that perhaps the British do use alcohol as a cover for how they really feel. The stiff British upper lip, the stoic personality used to mask any true emotions, is this something the United Kingdom should be proud of?

In contrast to this closed-nature of the Brits, Webb couldn’t over-emphasize the open, generous, well-meaning nature of the America people. However, this does not necessarily mean more generous to other people.

What Webb spoke of was the genuine American belief in promoting yourself, in having a level of pride in your own achievements in the pursuit of happiness. Meanwhile the British, and perhaps Europeans generally, avoid advertising themselves for fear of sounding boastful and narcissistic.

Webb was quick to point out that he does not see all things American through rose-coloured glasses. He criticised the fact that American politicians never really debate with one another through the media – the reality is that debates are held between proxies or “narcissistic mad people who lay into each other for the entertainment of the viewing public” – a type of person who is rarer on this side of the Atlantic.

Americans pride themselves on their entitlement to their own opinions in the land of opportunity, yet with broadcasting agencies such as Fox News they are barely entitled to their own facts.

But what about the ‘special relationship’? Is it relevant to 21st century relations between these two nations, or has it become an archaic notion from the past? Politically the US has far more important issues to focus on than a bond with Britain, and as Webb emphasised, it is the world-leading BRIC countries who are now at the forefront of American priorities.

What’s more, with the rapidly growing Hispanic community, it’s only a matter of time before the whole make-up of the American political community begins to change. “Do you think the son of a Mexican farmer will care whether or not there is a prominent connection with the UK? Hardly” says Webb.

Nevertheless, even if the political bonds of the ‘special relationship’ are in decline, there is still an appreciation for all things English in the United States. “I walk into Starbucks and they love the London accent” recalls Webb. Perhaps the Brits are straight-laced and ‘impartial’ politically, while Americans insist on seeing public transport as a form of socialism. But Webb argues that there is still a strong bond of mutual appreciation between ‘them’ and ‘us’.

Details of the event here

Video of the event here 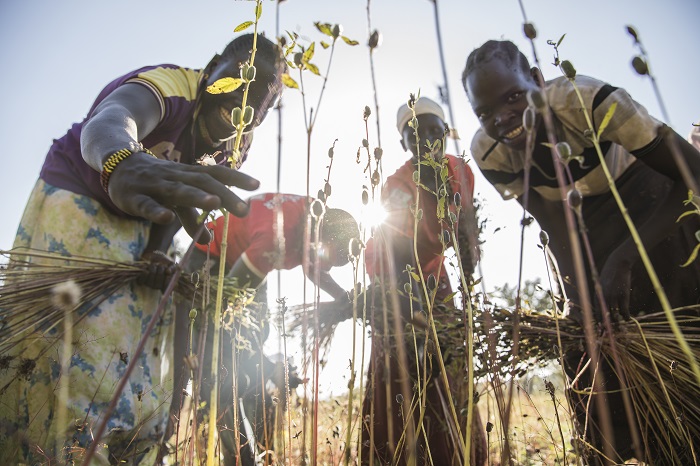 Dear journalists, we want to be more honest with you. For starters, don’t call us charities (guest blog)