Journalism As A Social Science: How Data Makes A Difference (Guest Blog)

Journalism As A Social Science: How Data Makes A Difference (Guest Blog)

A telephone rings in a crowded newsroom, and journalists hit the ground running, chasing down the story, reaching out to sources, snatching up facts as the final-copy deadline looms.  For decades, that was the archetypal image of a newsroom, but not anymore.  At least not according to Simon Rogers, a Guardian news editor who focuses primarily on their Datablog.

(This article is by Polis Summer School student Veronica Foreman)

Rogers asserts that traditional journalism starts with a headline, and facts are gathered to identify the complete story behind the initial tip off.  Journalism in the current era is more specialized, and data based journalism focuses on checking the facts first, he says.

Data based journalism is based on three fundamental steps.  The process starts by filtering an ever increasing amount of existing data, often provided via government agencies or reports.  Then by analyzing that data, journalists like Rogers hope to examine whether or not the assertions made by politicians, for example, are true.  Sometimes, he says, the story is simply hidden within the facts, and it is his job to reveal changing trends and implications behind the numbers.  Then, the task is to convey the findings to the audience in the most comprehensible way.

While the principles behind data journalism seem to be a natural extension for journalism in the digital age, they also suggest a significant change for the field itself. Journalism is becoming more of a social science than ever before, requiring specialized analysis and highly collaborative data processing. Reporters must reach out to expert sources and find a way to connect concepts and information, so creating a fully developed perspective on any given issue.

So journalists must possess a wider skill set than previously required. All at once a journalist must have the knowledge to analyze the information, the ability to track down and work with expert contributors, and the technical skills necessary to explain the outcomes to the public. The stories too, are getting more complex and more investigative in nature, examining the existing state of affairs in a highly technical way, scrutinizing government actions and reports more deeply than ever before.

Some individuals, Rogers says, are now doing what used to be the work of whole graphics departments. At the Guardian and similar publications, data journalists are now using graphics, specialized maps, and videos to explain everything from what it takes to win at Wimbledon, to the recently announced discovery of the Higgs Boson Particle at the CERN research facility in Switzerland (See the PHD comics video explaining the Higgs Boson, as posted on the Guardian Datablog)

Funnily enough, the process being used by physicists at CERN is not hugely different to that being used by journalists at the Guardian. The CERN particle collider is run 40 million times per second every day, all year, because so much data is needed to analyze the relevant physics theories.  The same is true of data journalists, who are finding that the evidence behind their stories is as important to their audiences as the headline.

This seems to be one answer to Cardiff University’s Richard Sambrook, who told the audience at the London School of Economics “Maintaining trust and values in the digital age” panel discussion that there is an increased need for journalists to prove their work and back up every headline with hard facts to preserve their objectivity.

Data journalism is changing what data can tell us, and in that way it is changing the world, says Rogers.  The modern journalist’s access to data is keeping both governments and non-state actors under scrutiny.  The Guardian has taken a close look at the US debt and who owns it, and covered the Twitter response to the News of the World phone-hacking scandal.

This type of oversight makes officials more accountable to their constituencies and share-holders in a new way.  In the wake of the global financial crisis, governments are facing a public that has more information than ever regarding government spending and tax revenues. Often facing the added challenge of modern PR teams that aim to circumvent the truth, journalists can use data to fact check public figures in every field in an effort to eliminate political spin and distortion.

The investigative nature of data journalism gives it its strength, and that is at the heart the Guardian’s data reporting, Rogers says. In 1921, then Guardian editor, CP Scott wrote “comment is free, but facts are sacred.”  In the digital age, that sentiment may be more applicable than ever before.

BeebCamp 2: The Dangers of Living the Digital Revolution For Real 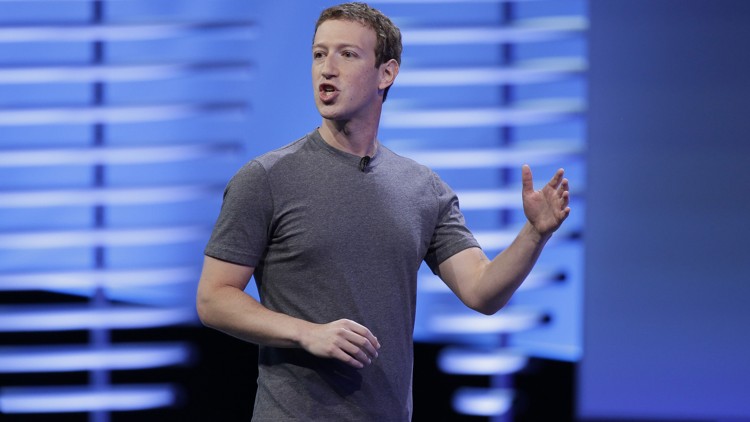 links to clever folk that I know