I don’t know them personally, but I am sure the BBC managers from Peter Rippon upwards are all well-intentioned and able people. But their defensive, closed-ranks approach to the long-term Savile scandal and the short-term Newsnight blunder shows that they have been institutionally incompetent.

They are not alone. We’ve seen it across other organisations – including Parliament – which have been reluctant to accept responsibility and whose instincts are to avoid any risk to their power.

In the BBC’s case it’s often an honest desire to protect what they see as their role as keepers of a national treasure. Sadly, that inward-looking attitude now endangers the reputation of the thing they love.

Too many BBC managers have never worked anywhere else. Their careers and world-views are bound up in that institution. Outsiders with fresh ideas and a different perspective are not encouraged. There is fierce internal competition that often stifles innovation, but little openness to external viewpoints.

That doesn’t mean they are to blame for the decades-long Savile abuses. Those were also sanctioned by the sexist, uncaring values of that period in history. It was the evil adventure of a determined and devious individual. Other organisations like the NHS were culpable.

Likewise, let’s put the Newsnight controversy in perspective. The Newsnight debacle is familiar to anyone who’s seen editors under pressure make unfortunate decisions in a culture where risk is rarely rewarded and where ‘brave’ is a term of mockery. I doubt there was any direct attempt by senior bosses to kill that film.

But the way that the investigation by such a credible journalist as Liz MacKean was dismissed while resources were lavished on a hagiography of a pervert is a ghastly juxtaposition. The Newsnight story is damaging to BBC journalism’s reputation, but is more important as a symbol of the kind of institutional problems the BBC has that meant it  failed to address the much, much greater fault of sheltering a paedophile.

Let’s remember after all, that one of journalism’s key roles is supposed to be rocking the boat, thumbing the nose at the famous and holding power to account. This week’s Panorama has helped belatedly to restore some faith in the BBC’s ability to do that, paradoxically by revealing the wider failure to hold itself to that task. 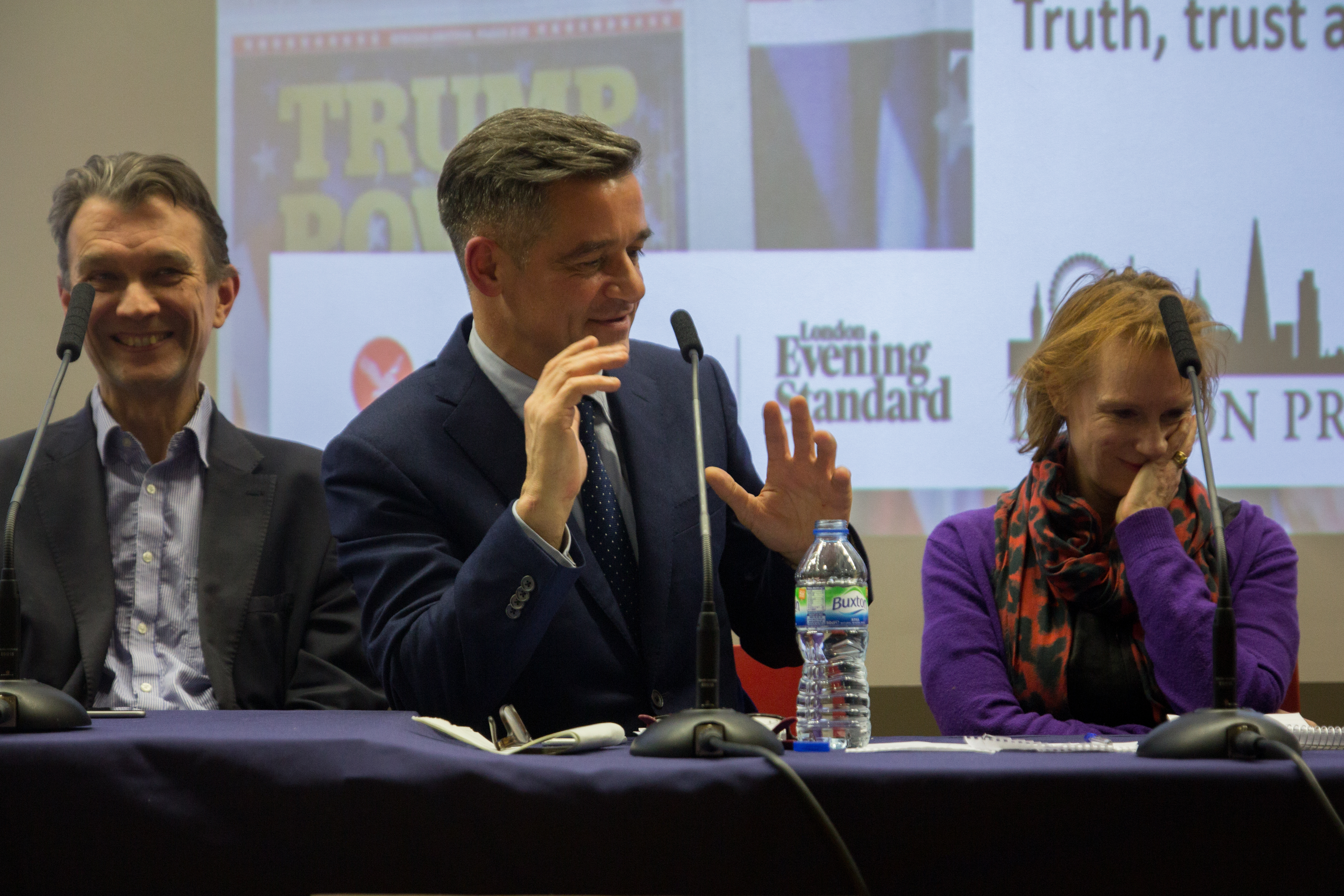