This week we were able to give a small but vital Silverstone Scholarship grant to one of our MSc students, Eman Eltigani, a journalist from Sudan. She was thrilled to get the financial support, but bad news from her homeland soon changed the mood. Here she reports on what it’s like to be a journalist studying abroad while people struggle for freedom at home.

As quickly as the joy of receiving this scholarship appeared, it disappeared when I got the tragic news from home. Four students who were protesting peacefully at a university administration office ( El Jazeera University ) were killed by the Sudanese National Security.  The news has shattered my heart and I could no longer think about the benefit that I will gain from my academic experiences.  I escaped their fate as it could have been me or any other student trying to express their views.

The four students were fighting for something bigger than school fees or the right to education.   They were calling for a free Sudan, democracy, diversity and peace for the whole nation. The students have been trying to change the regime in Sudan for a long time now, however, there is no support for their movement at the national or international level.

The majority of the Sudanese people have huge concern about the uncertainty and insecurity in the country.  They do not want to support the new movement because they fear they will then suffer from civil unrest like their neighbours in Egypt. But they are not happy with the situation either.

The students see themselves as future leaders, yet the young are killed or detained as they are fight for a better place in this world. The international agenda and support for Sudan shifted after the independence of South Sudan.  Since that time there has been no interest in the human rights profile in Sudan or media attention for the endless conflict in South Kordofan.  Imbalance of the reporting from Africa is great and continues to be linked to the international political agenda.

The challenges ahead of me are unbelievable. Before I came to take this course at LSE, I was thinking only about aid, the crisis in Darfur, the government, stakeholders, partnerships, public participation and displaced people in the camps.  The International media coverage of Darfur was mainly focused on the traditional reporting style: bad guys in the government, aid workers coming from abroad to rescue the innocent victims in the camps.

There was no clear communication strategy to develop educational programmes about the health hygiene or give access to the information where the displaced could get informed and participate in the decision making process. I was strongly motived in my journalism by the fact that aid is not just a question of dropping food for the people in need or simple media coverage for the situation in the ground.

More recently, freedom of expression and media censorship in Africa and particularly Sudan has become one of the burning issues and more needs to be done in the years to come. Democratic transformation and peaceful change should also come to the top of the academic researchers’ list.  A few African countries have reported progress in the last press freedom reports. Journalists are killed and subjected to regular harassment and detention.   In Somalia alone, 16 journalists were killed and many have been arrested in Sudan and Central Republic of Africa.

So, where do I focus?  What should I research?   The Silverstone Scholar Grant is an award to assist on the process of the small change that can be made by the media through academic research during the course of one year. The influence of media to bring that change is great, but the process is long and needs to be tied to the efforts by the local people themselves.

The message of the students who were killed is that our struggles have just started and that change must come. I cannot celebrate the grant, without thinking about when the transformation will come to my home. To this end, I dedicate the Silverstone Scholar Grant to the four detained students, whose dead bodies were recovered in the Blue Nile River on Saturday.

This article by Eman Eltigani. 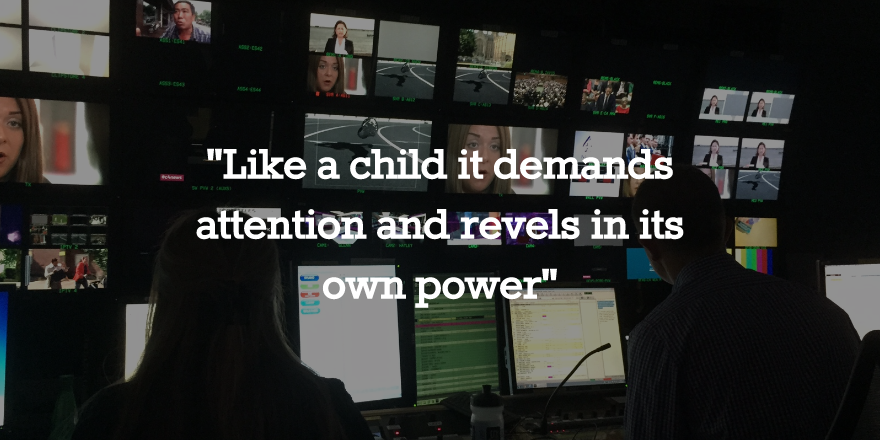 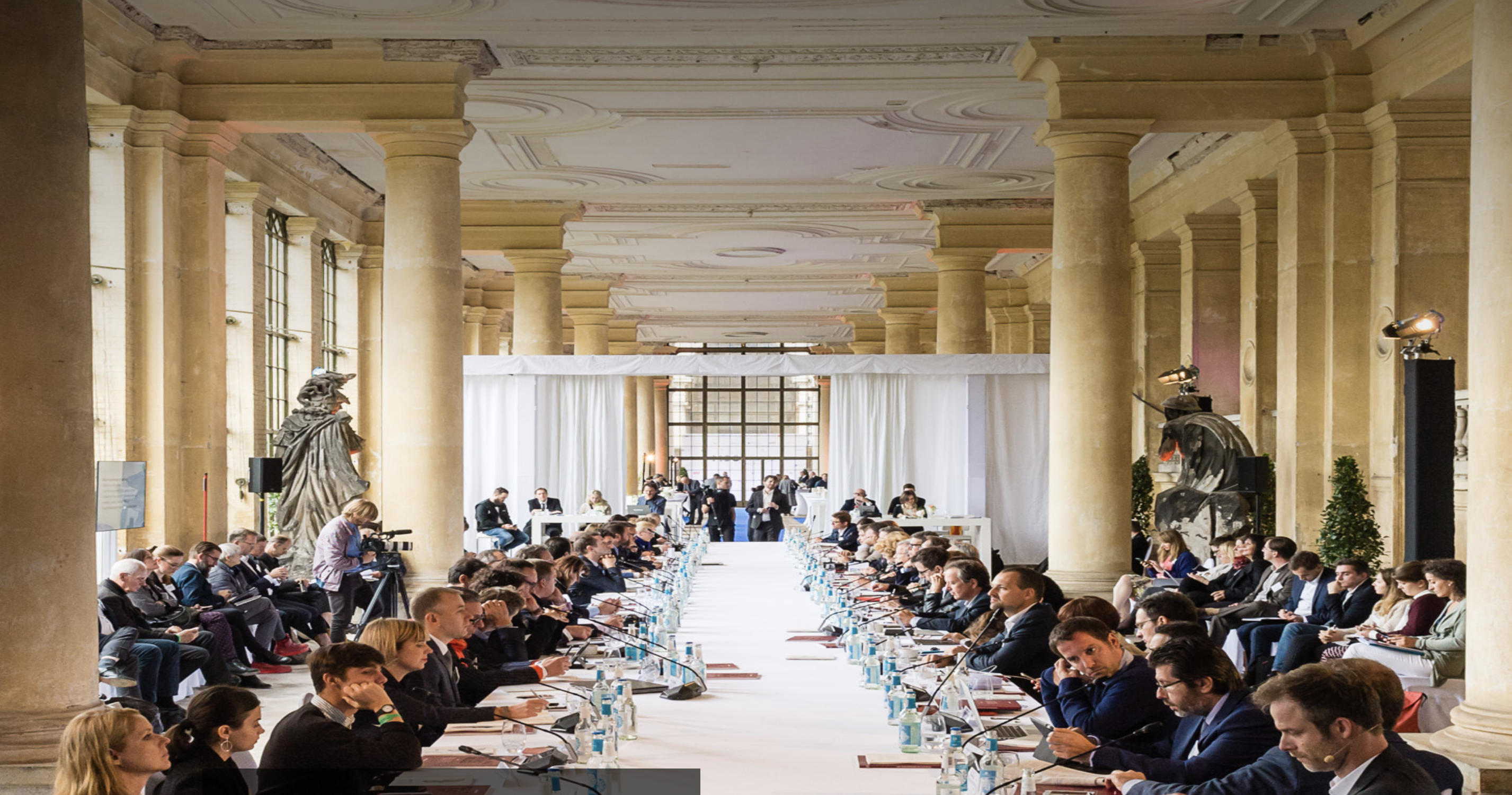 The Specialist Amateur: A New Threat to the Professional Journalist (guest-blog)

Should you show a drowning man?