In the absence of facts we get clichés. We (currently) have no accurate idea where the Malaysian Airlines flight MH370 is, so journalists resort to phrases such as ‘mystery surrounds the fate’ or ‘confusion reigns’. More journalism is like this than you realise. It’s proof that news can be even more compelling when incomplete.

One way of understanding this is the Rumsfeld Rule applied to breaking news. There are ‘known knowns’. The airline took off at a certain time and is now lost. Journalists have spent a lot of time going through ‘leads’ that are now ‘known’ to be either not true or irrelevant. The issue around ‘mobile phones still ringing’ for example. It felt like a clue but can be dismissed.

Then there are ‘known unknowns’. We know that something must have happened to interrupt the flight, to disrupt communications and to prevent us finding the plane. But what exactly? We try to define what we don’t know by what we know about comparable situations. This is something akin to analysis. We try to rationalise the unknown into a set of categories of possible ‘knowns’, or scenarios.

So the airplane might have been hijacked or had a catastrophic systems failure. That kind of thing has happened before.

Good journalism has a role here even in the absence of empirical facts about this case. Specialists can tell us about historical examples. Experts can inform us as to likelihood’s. But as Nate Silver’s Signal And Noise showed, this can be a messy business. Journalists tend to fall into a pattern based on previous narratives and ignore evidence or theories that don’t conform to those prejudices. The pundits tend to tell the journalists what they want to hear, or what sounds exciting.

Part of journalism’s job in these cases is to be both self-critical and sceptical of the experts. In the howl-around of the fast-spinning 24/7 news cycle fed by a whirlwind of online comment this is difficult. For example, there is a tendency to over-interpret every line from every press conference. Conversely when the authorities admit ignorance or change their minds we blame them for not knowing the unknowable.

And then there are Rumsfeld’s ‘unknown unknowns’. It might be that the sea is very, very big and the plane is relatively small. It will take time to find any remains. Planes disappear regularly. With millions of flights it is no surprise that there is human and sometimes machine or even computer errors. Just because it is taking time to know something, does not mean it is a mystery in the romantic sense of something complex, strange and unreal. On the other hand, something bizarre, from terrorism to mental breakdown to alien abduction may have occurred.

This confusion is all much more typical than you think. Journalists rarely have all the ‘knowns’, especially as news breaks. That is what makes journalism around an event like this such a gripping spectacle. It reminds us that novelty and the ‘unknown’ is as important to defining ‘news’ as facts.

This is an horrific but fascinating story and a massive challenge to the intelligence of contemporary journalism.

Update: From today (March 15th) we do have some facts so the story is moving into a different gear. An outstanding piece of video graphics explanation from the WSJ here

One of the great things about the web is that people with real expertise can now contribute good information to a confused picture. Here’s a useful blog by a pilot giving his view unmediated by some journo desperate to come up with a new theory. 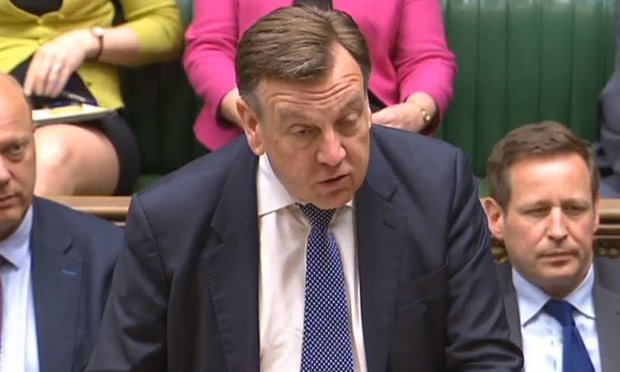 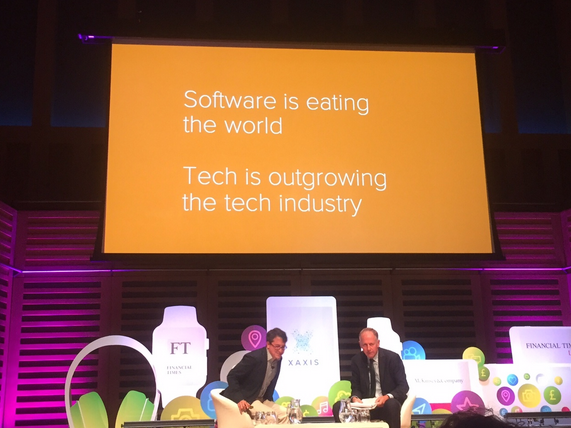 Is this the end of the Future of News?