“The information age is actually a media age. We have war by media; censorship by media; demonology by media; retribution by media; diversion by media – a surreal assembly line of obedient clichés and false assumptions. Why are young journalists not taught to understand media agendas and to challenge the high claims and low purpose of fake objectivity?” (John Pilger, War by media and the triumph of propaganda)

Pilger’s speech at the first day of the Logan Symposium: building an alliance against secrecy, surveillance and censorship was inspiring and alarming at the same time. Discussing the role of the journalists today is controversial, especially in the digital era where both reader’s tastes and forces of profit drive journalists to redefine their role according to new ethical values. When Bob Woodward and Carl Bernstein in 1977 revealed that more than 400 journalists and news executives worked for the CIA, the role of the press was to check the powerful. Journalism was more than a profession; it was a life choice, “it was a public good vital to our democracy” , and being honest, objective, and accurate in reporting facts was essential.

But today “liberal media are the censors,” says Pilger. The inversion of reality, suppression of the truth, and omission as powerful source of distortion are replacing the role played by the press, the Fourth Estate, as Edmund Burke describes it.

Pilger explained the journalism distortion standard practice by taking several examples – the economic crisis propaganda, the events’ misrepresentation in Ukraine as a malign act by Russia, the declaration of the existence of Saddam’s weapons of mass destruction by the Washington Post – to highlight how WikiLeaks “tore down the facade of a corrupt political elite held aloft by journalists.” By putting their life at risk, Assange and his staff attempted to attack and challenge the power of corrupt and authoritarian regimes. Through the philosophy of transparency and openness and the exploitation of new technologies, WikiLeaks shows how it is possible to have a Fifth Estate with an alliance between journalists, cyber-activists and whistleblowers. Journalists have to break the silence:

“We need to look in the mirror. We need to call to account an unaccountable media that services power and a psychosis that threatens world war.”

Whistleblowers need protection. This is why TheWhistler.org – set up with the support of the Centre for Investigative Journalism in 2012 – “welcomes and supports all whistleblowers including Edward Snowden, Chelsea Manning and Julian Assange, all of whom have risked a great deal to bring critical information to the public.” And The Government Accountability project has the same goal: as the Executive Director and the International Program Director Beatrice Edwards of US GAP explains, the international defence of whistleblowers is necessary, as well as keep them anonymous, because “The best whistleblower is the one you don’t know about.” Eileen Chub, talking about the Edna’s law, underlines how the development of a law which considers whistleblowers as protected witnesses could lead to a deep change in the culture. According to the main principles of Edna’s law, “It would be a criminal offence to harm a genuine whistleblower, bad companies and organisations would be held to account, resulting in culture change, and the whistleblower would be compensated for loss of trust and loss of employment.”

Both journalists and whistleblowers need protection, of course. But which strategies should they use to protect themselves ? Jacob Appelbaum, American independent computer security researcher and hacker, says anonymity is fundamental online. This is why he is now a core member of the Tor project. Journalists could take advantage of this software “to communicate more safely with whistleblowers and dissidents. Non-governmental organizations (NGOs) use Tor to allow their workers to connect to their home website while they are in a foreign country, without notifying everybody nearby that they’re working with that organization.”

The WikiLeaks journalist and director of the Courage Foundation Sarah Harrison says that the only way for journalists to protect themselves and their sources is to learn the language of the technology. People need to be trained by the technical community, only in this way they can protect themselves. Most importantly, she emphasises the necessary journalists’ independence in informing the readers. “If you feel at any point that you are being prevented, that your pieces are being too editorialised, or you want to publish a piece that the media organisation doesn’t have the guts for, you should not only go it alone, but make some noise about it. Make sure the public knows that the information has been filtered.”

The whole message of the symposium is clear: investigative reporters have to embrace a new digital culture by creating an alliance with IT experts, whistleblowers, and cyber-activists. It is hard, of course, but it is a challenge that journalists have to face with. After WikiLeaks and Snowden, lots of journalists have learned to use encryption to protect their sources. But still some tools are hard to use. This is why we need either easier tools or training session on encryption methods for both citizens and journalists. Education is power. But being ready to change and learn can lead to greater power. 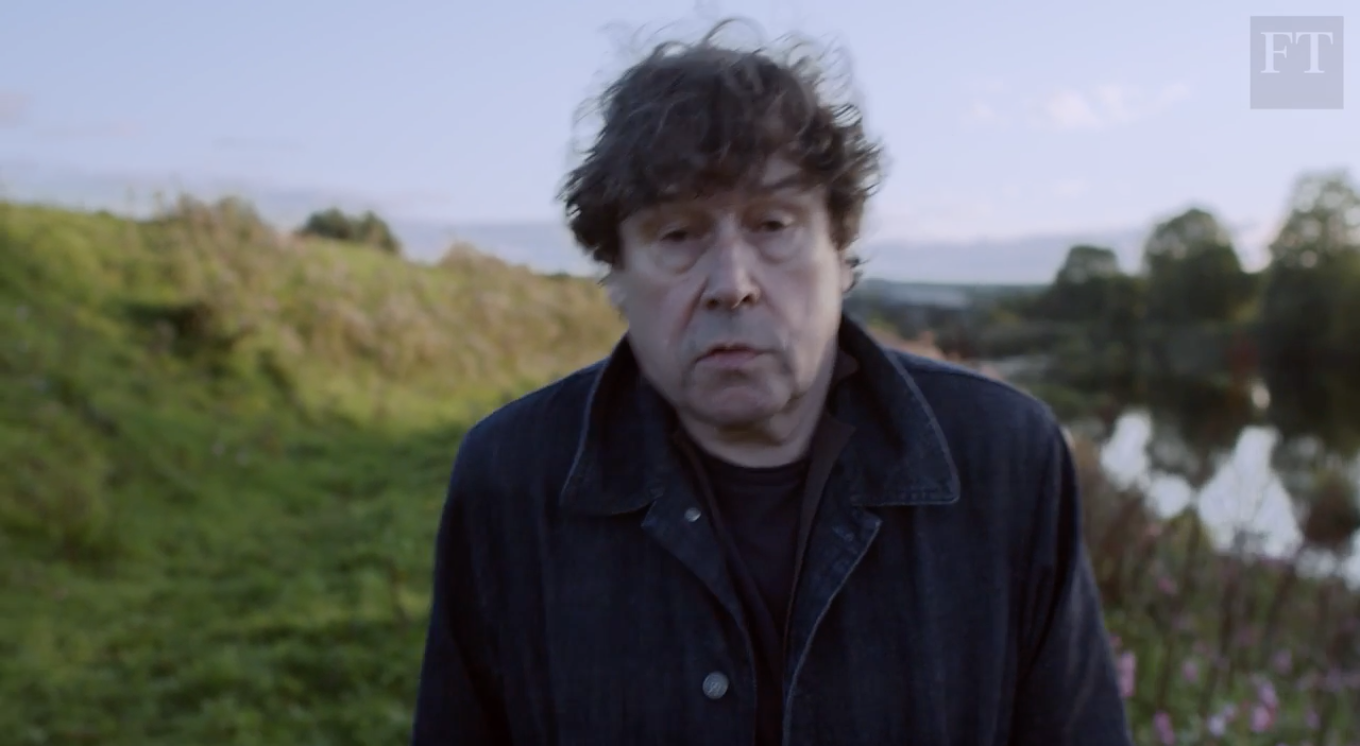 The performance of news: what journalism can learn from the theatre