The tragic killings which took place in a magazine office and a grocery store in Paris show a shift in the relationship between terror and media. It reflects the increasing domination of citizen/networked journalism over mainstream news media, and the rise of something which I would call citizen terrorism.

Terrorists have always sought ways to misuse the media to their cause. By producing spectacles of violence and terror they always played on the card the media will be forced to report on that, thus contributing to the spreading of the views and ideas of terrorist organisations, or fear and despair in face of them. The past few decades bear many examples of such morbid spectacles: Munich Olympics 1972, kidnapping and execution of Aldo Moro in 1978, the Brighton hotel bombing of 1984, the TWA Flight 847 hijacking in 1985, Lockerby bombing in 1986, 9/11 2001, Bali bombings in 2002, bloody siege of the school in Russian town of Beslan in 2004, Mumbai hotel assault in 2008…

However, in the past few years, terrorist tactics have changed – both when it comes to performing the act of terror and in seeking a stronger media impact. Terrorists have shifted to a reliance on domestic sources in the West. From 2001, we can see a rise in terrorist (and terrorist related) activities directly on Western soil, performed by people brought up and socialized in the West: Madrid bombing in 2004, stabbing to death of a Dutch film producer also in 2004, London bombings in 2005, Boston bombing and the beheading of a British soldier in London in 2013… and now – two shootouts and hostage situations with fatal outcomes in France.

Rather than risking open warfare in the hills and deserts of war-zones, facing professional, well-equipped soldiers, for the terrorists it seems much cheaper, thorough ideology and misinterpretation of religion, to recruit individuals from low social backgrounds in impoverished suburbs of western metropolis, thus creating the citizen-terrorist: one who knows the language, culture, system, field, and that blends in, making him hard to spot. It is these people that the terrorist seem to rely on in order to more effectively deliver the message since they are considered as part of the Western system and society, regardless of being rich or impoverished.

One other aspect, which is probably also taken into account by those who organize or inspire such acts, lays in the fact that still there is western-centrism in global media and that when they act, the world reacts. As the sociologist Stanley Cohen has put it “If 20 people are killed in France, they are given more Western media space than 200 in Algeria”. The events in Paris in the past few days show that precisely, since, on the same day when the Charlie Hebdo shooting took place, a car bomb exploded on the middle of the street in Sana, capital of Yemen, next to a police academy, killing 37 people and injuring at least 62. The obvious choice in reporting of the global media was Paris (for example, look at the trending hashtags on twitter). This was especially seen in the global print media where almost every paper devoted the whole front page to Charlie Hebdo.

However, one should keep in mind the wider consequence of Charlie Hebdo shooting in the sense that journalists, who are supposed to be critics and guardians of social conscience and symbols of free speech and thought, were slaughtered in their offices at their place of work. On the other hand, similar killings of Iraqi and other journalists in war-torn countries seem not to have captured the equivalent amount of media space and attention.

By bringing the horrors of terror to the very doorstep of western citizens, the terrorists no longer need to take into consideration how to reach global (i. e, de facto – still mostly the western) media and the public. Instead of making risky contacts with big-name media journalists from abroad, who represent well established outposts and thus are in a position to put forward some conditions for meetings; instead of taking the risk of smuggling them into safe-houses or terrorist controlled areas for interviews and yet having the journalist in a position to affect the message with daring questions and editing – the terrorists deliver the event to the front door of western citizens, bypassing the mediating role of mainstream global news media, portrayed as being the only one capable in getting to the very edge or the farthest corner of the world, and thus, to almost every individual, especially in the Western world which is much more mediatized and technology equipped.

As we have seen in the example of Paris shootings: Thousands of news reporters from many smaller western media companies stood equally side by side with global media giants thus cutting them off from the right to exclusivity on the event. The advantage of global media to tens of thousands of national, regional and local media is thus profoundly downplayed, especially due to the fact that those smaller media outlets are producing and sharing an equal or even higher amount of posts on social networks. In addition to that, smaller media are much more open to disseminating tweets and posts of unverified individuals in the social network, and are prone to less fact checking of reports.

That leads us to another major impact of the Paris shooting: the domination of citizen/network journalism over traditional global news media. I, sitting in London, as many others around the globe, have followed events on television and looking at social networks. I have noticed several occasions when studio anchors quoted social media reports of the developments on the field often well before the reporters on the ground mentioned that.

Even the most horrifying part of the entire ordeal – the moment when one of the attackers killed a police officer in cold blood near the offices of Charlie Hebdo – was recorded by a mobile phone and posted firstly online, and from there was picked up by the mainstream news media!

The webpages of Guardian, BBC, CNN, Le Monde have all had embedded tweets in their minute to minute reports with pictures and videos of ordinary people which posted them online. Those webpages, where you could follow the events as they developed and go back to their begging, in my opinion, clearly visually resembled the adaptation to twitter. Just look at the BBC, CNN or Guardian website pages devoted to covering the story!

Therefore, it seems fair to conclude that pocketsize technology and apps have, in the sense of speed, visual quality, ease of access and understanding of reporting, outplayed the enormous amount of money, technology and training invested into global news media companies. At this point we can be pretty sure that at some other future news worthy event we will have private individuals using their own drones with fitted cameras delivering live pictures from the scene alongside the helicopters of big media giants.

That is why, as technology gets cheaper, easier and more accessible to use, it is important to spread basic values and principles of objective and quality journalism. It’s time to invest in journalism we can trust.

As for the global consequences of the Paris events is concerned,  the West, and Europe must be aware it’s standing on an edge with an obvious wrong turn on offer: extremism, ethnic and religious intolerance, leading us to the backward path of history where lie the biggest evils of all – Nazism and Fascism.

It seems France needs to rethink its approach to her many citizens who have African and Middle Eastern roots, and address the shocking fact that 60-70 percent of inmates in French prisons are Muslim. Also, on the security level, France must face what seems as an obvious fact: that the Arab spring has another victim, the French security system which seemingly had its network in North Africa and Middle East swept away along with toppled regimes.

In the sense of reaction – there are two models France can follow: the American model after 9/11 which lead to several wars and crashing of liberties, or the more subtle, inner oriented approach taken by Norway after the massacre of Andreas Breivik.

This article is by LSE student and Polis Silverstone Scholar Milan Dinic. (@MilanDinic1) 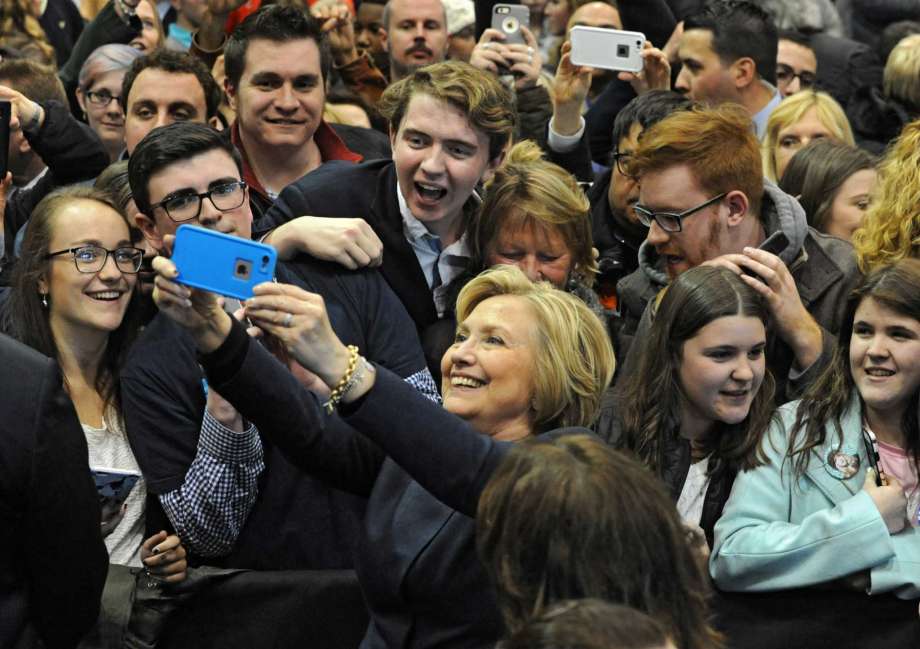