From ‘The Interview’ to Charlie Hebdo

From ‘The Interview’ to Charlie Hebdo

At the heart of the global debate about the attack on the French magazine Charlie Hebdo has been the question of whether there be limitations to what we say and publish, or if it is our “God-given” right to say and write whatever we want? LSE student Alex Forbes reflects from the perspective of a citizen of a country with a constitutional presumption in favour of free speech.

Back in the United States, I occasionally get sucked into another controversial discussion: a citizen’s right to “bear Arms,” which translates into owning a gun. For many, the US second amendment is the most sacred doctrine, in which the late-president of the National Rifle Association, Charlton Heston, said Al Gore can try to take his gun from his “cold, dead hands.”

Gun control advocates are still urging the US Congress to take action to prevent future disasters such as the 2012 Sandy Hook Elementary school shooting, where Adam Lanza killed 20 students and six adults in Newton, Connecticut. But even with the mayhem a gun can produce, a bullet can only travel one direction

In a globalized world, as Dr. Bart Cammaerts mentioned in his Jan 12 Polis article, everything we tweet, post and write can not only be read by others worldwide but it also be can used as fuel to spark riots and encourage further anti-West extremism—even if the producer only intended to exercise his or her “God-given” right to free speech.

From The Interview to Charlie Hebdo

Before Charlie Hebdo, I did believe that absolute freedom of press and expression was to be the shining light of a first-world nation. I even shouted, “Cowards!” when US cinemas refused to show the decided not to show “The Interview” last Christmas.

Despite 9/11-like threats made by the cyber group, Guardians of Peace, I believed the cinemas had to release it because it was their duty, willingly or not, to let US citizens, let alone the world, enjoy the genuine, free-expressing duo of Seth Rogen and James Franco. More threats have been made afterwards but that did not stop me from thinking, “Yes, freedom of expression prevailed.”

I had the same mentality when Cherif and Said Kouachi killed 12 people at Charlie Hebdo’s offices in Paris. The only difference was that since an actual attack was made, I was even more compelled to show support for Charlie Hebdo’s caricature of the Prophet of Muhammad.

Under my absolute view of the freedom of press, I condemned any news organization that did not publish the new Charlie Hebdo caricature, such as CNN and NBC News according to Buzzfeed. It was not until the recent deadly protest in Niger that made me realized my obsession to absolute freedom of press and expression was no different than any gun-right advocate’s obsession of absolute right for a citizen to own a gun.

Yes, the pen is mightier than the sword as ten people died and more than 170 people were injured over outrage of Charlie Hebdo’s caricature, according to the BBC. The publication created the caricature to show extremists that under freedom of press and expression, the West will continue to exercise its “God-given” right to write and publish content freely.

But now my concern is starting to shift toward the nameless victims that can be affected by the absolute power of freedom of press and expression. I say this because we—citizens living in a “freedom of press/expression” nation—must acknowledge that whatever we say and publish can inflict harm, or even death, to someone halfway around the world.

I am not suggesting Charlie Hebdo was responsible for the outcome of the Niger protest; there were other Anti-‘Charlie’ Protests that have been conducted peacefully and it is impossible to determine whether or not a riot will occur.

But that is what journalists, bloggers, even movie producers, really need to acknowledge. Once their content is published, freedom of speech and expression can produce a bigger “bang” than a gun. 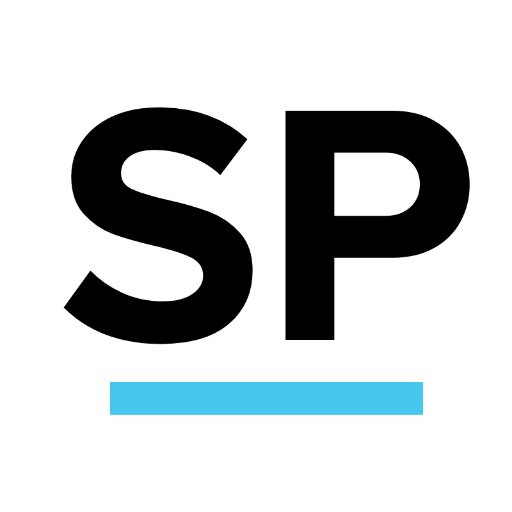 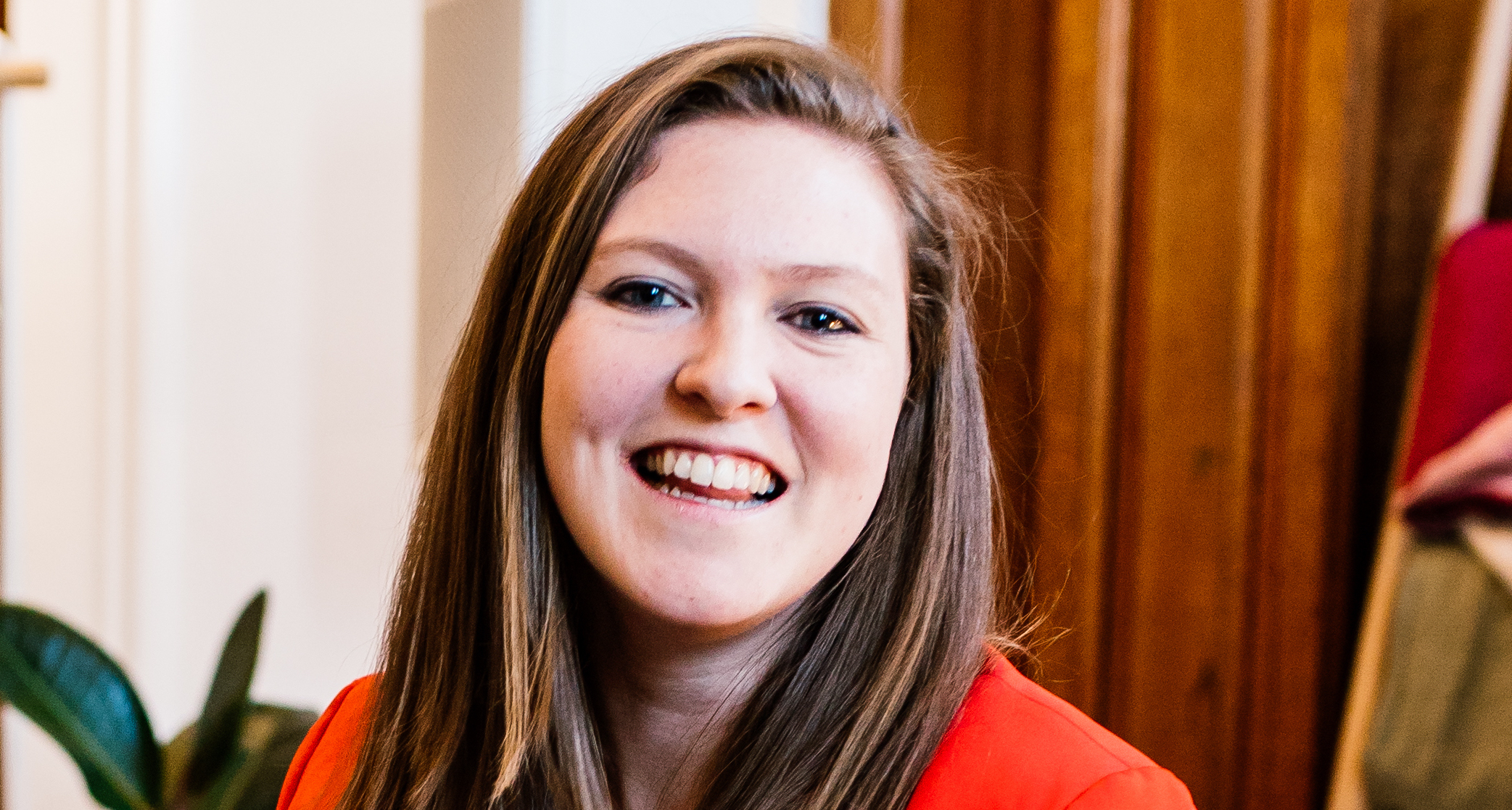