This article first appeared on the LSE BrexitVote Blog 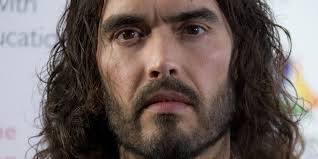