One of the most common fallacies of media trend prediction is the idea of a ‘tipping point’. 2016 is no different. It might feel like the 12 months when media and democracy crash-landed. It will be labelled as the year that confirmed Facebook’s (not entirely welcome) dominance. Perhaps also the year when Twitter went bad and newspaper advertising fell off a cliff. Shiny virtual reality, theatrical 360 video, trendy augmented reality (Pokemon Go!), and mysterious AI all surfaced in articles this year as the Next Big Thing.

In fact trends are by their nature longer-term and their actual impact is usually prematurely exaggerated. It is rare for radical shifts to take place within a 12 month period. But that doesn’t mean that things aren’t changing, sometimes significantly, and relatively fast.

I predict that next year will be a period when things get messy. Don’t expect the ‘End of’ or ‘Death of’ and likewise be wary of claims that this is the ‘New Status Quo’.

I have just spent two weeks talking to a wide range of journalists, social media specialists, technologists and investors in the USA and their feedback confirms what Europeans have been telling me about this year and what they see as the key challenges for 2017.

Resources are thin. We’ve known about the business crisis for journalism for years, that’s not news. But what is hitting home is the failure of digital revenue to compensate for the flow of revenues to platforms. This is coming at a time when more investment is needed for adaption to new ways to connect improved content to consumers. In an ever-increasingly competitive market for attention publishers have had to focus on engagement as well as reach. Personalisation will continue apace as newsrooms fight to match content to people. Aggregators or curators will be critical alongside that process. But it’s not just a technical fix. In 2017 journalism will have to get more emotionally connected without resorting to clickbait.

There are no magic bullets and results are marginal. For 2017 the language will be that of priorities. Stop doing some stuff, work harder at what works. Niche will be profitable for smaller outfits but mass media in the national, general news market still needs numbers. And those numbers – in reality human beings with plenty of non-news distractions to fill their time-poor lives – need to feel enough benefit to provide the monetisable data or hard cash to pay for it.

I think that specialist companies that help connect or create content for news organisations will become increasingly significant in 2017. Storyful is a previous example. First Draft are doing interesting verification work sometimes in collaboration with news organisations. Data analysts like Kaleida will help newsrooms be more efficient by understanding how stories spread and which ones to focus your resources upon. We will see nimble, boutique agencies providing everything from Artificial Intelligence tools to Aggregation for publishers.

One UK startup launching in 2017 to keep an eye on is Compass (currently called Sonder News) which will curate quality content from a range of news organisations with an app aimed at Millennials in a bid to circumvent Facebook and pop some filter bubbles. If it’s subscription model works (and it is still quite a big ‘if’) then publishers and the public should benefit. 2017 has to be the year when journalists work even harder to get beyond the core news addict audience to attract younger and more diverse consumers who increasingly only discover news outside of the traditional channels.

The structures are now in place. You can do a lot more with direct marketing of content such as email newsletters. But Facebook and Google are now unavoidable, especially as they expand their portfolio of products to messaging, video, live streams and so on. But this consolidation is accompanied by friction around the way they shape the distribution of information and the public’s ability to connect and share.

Facebook’s news stream algorithms and the ‘fake news’ controversy are just a couple of symptoms of the unevenness of the web. I doubt the German government will end up fining Facebook for disseminating bogus content. But in 2017 we will see how the platforms respond now they have at last woken up to the political and regulatory realities of their own power.

I hope that the paroxysms of self-criticism on the part of American liberal journalists in the wake of Trump’s victory spreads like a virus throughout the news industry. 2017 has to be the year that journalists learn humility and courage. We don’t know enough and we don’t command attention anymore. But good journalism is needed more than ever in a complex and unstable world where information is often a weapon and confusion is now a political strategy. 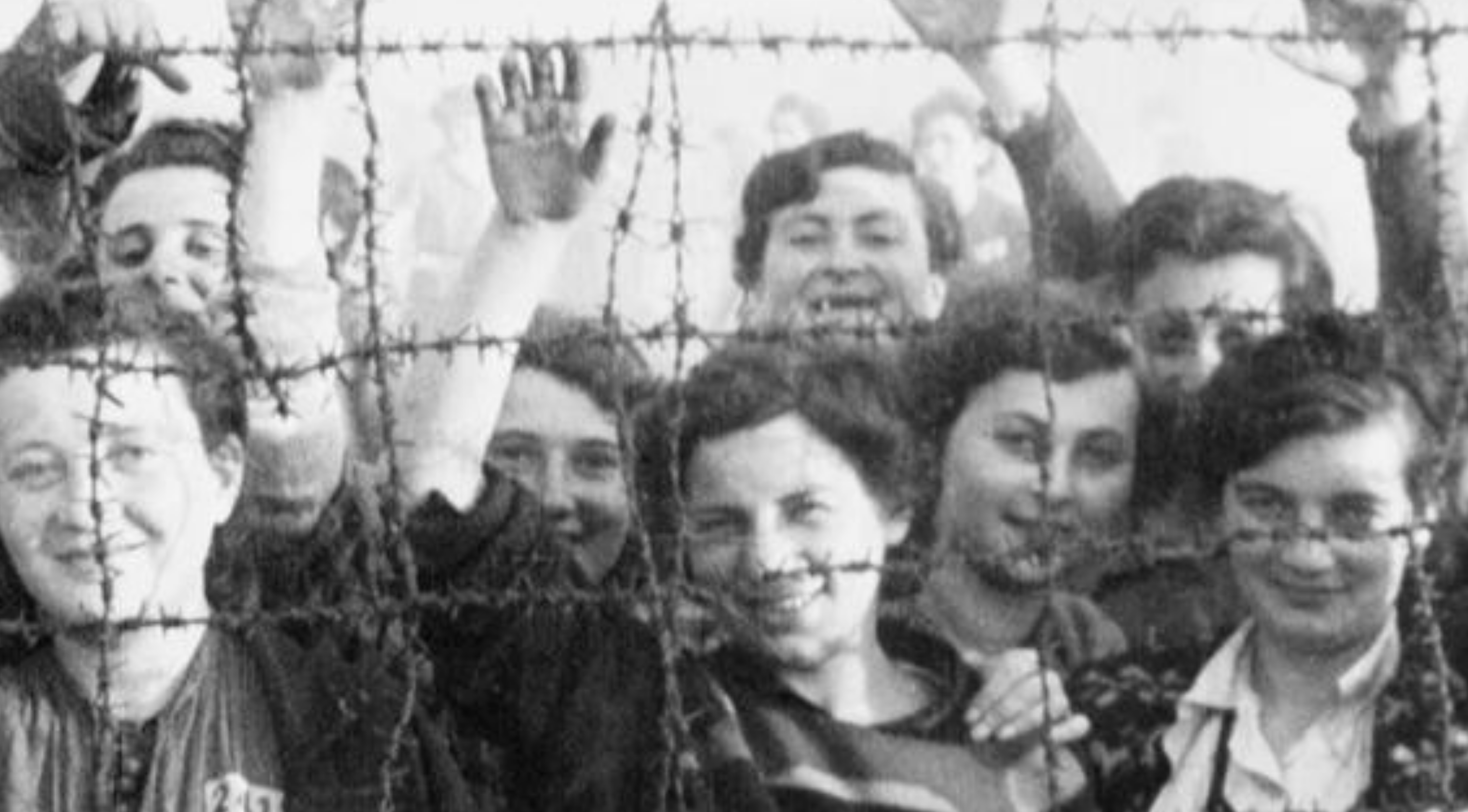 75 years on: Richard Dimbleby’s BBC report on the liberation of Belsen concentration camp