I spent half of my life under a regime based on a lie. The conventional wisdom holds that, back in the days of communism, it was possible and easy for people to distinguish public lies from their private truth. Yet it is a myth.

For years, I lived among manual workers who had nothing to lose, and thus had little reason to fear when talking privately about the regime’s lies. Yet they never did so. They never spoke about the regime’s lies – and neither did the majority of the people – for one simple reason: they accepted it as truthful. It constituted the truth about their life which had no alternative. They shared a lie because it was part of their real and only world. By contrast, the authentic act of „living in truth“, as propagated by Vaclav Havel in his writings, seemed to them completely foolish, a surreal world inhabited by a handful of romantics.

It was only in the late 1980, as the regime weakened and a real alternative of western democracy appeared on the horizon, that people started to rebel. But it was not a longing for truth that brought the system down. Rather, it was than a yearning for freedom – which is not the same thing. This meant freedom as offered by western democracies, wherein it was possible to speak the truth with impunity, but also to lie with impunity.

The fundamental difference between dictatorship and liberal democracy lies in a social contract which, while allowing for freedom to lie, holds together by a common respect for truth, understood in the enlightenment tradition as coherence between word and reality. Today, this bond of liberal democracy is fracturing with shocking speed, with cracks appearing in the most unlikely of places: lies have already dislodged the UK from the European Union and conquered the White House. I would never have believed that societies with such venerable traditions of rationality would like those of Eastern Europe, where irrationality is a national sport.

We don’t know whether liberal democracy will survive the onslaught of lies. Facebook and Google are introducing new tools to debunk lies, and European governments are mounting defences against Russian disinformation. We don’t know if it will suffice. For these initiatives are grounded in the belief that one can return truth to the public domain simply by exposing lies.

It is entirely possible that we now find ourselves in a situation where such defence will not work. The liberal social contract is breaking and too many people are disinterested in the truth. We can blame those who disseminate lies on social networks; we can blame conspiracy websites and Russian propaganda. But, ultimately, we have to inquire whether their malice would be so effective corresponding demand for it.

To me, it feels like a déja vu, only in reverse. Just before the demise of communism, I saw people enthusiastically shedding lies in which they had lives for decades. Today, I see people shedding truth with the same enthusiasm. In both cases, it speaks to their exhaustion from living in a world with no alternative.

Today that alternative is being offered by Donald Trump, Marine Le Pen, Vladimir Putin, Viktor Orban and many others. It is only logical that, to succeed, these leaders must first defeat their greatest enemy, the one force that continues to insist on the existence of truth: traditional media. In Central Europe, unfortunately, they are making headway. According to Reporters without Borders, Hungary and Poland fell down to 71st and 54th place, respective, in freedom of expression rankings. The Czech Republic (23rd) and Slovakia (17th) have likewise sunk lower as government politicians strive to take control over the media and discredit the journalistic profession. Czech vice-Prime Minister Andrej Babiš (himself an owner of two major newspaper outlets) derides the ‘corrupted lot’ of investigative reporters of the public broadcaster. Slovak Prime Minister Robert scorns journalists as ‘filthy prostitutes”. No wonder that, in Slovakia especially, confidence in traditional media is falling precipitously: a third of young people in the country now trust conspiracy webs as a main source of information, shunning TV broadcast news or serious newspaper outlets.

The threat posed by political elites to the survival of traditional media is twofold. On the one hand, it puts journalists in an impossible situation, whereupon they are called to defend themselves against the assault of politicians, but doing so would compromise their vocation of impartial reporting. Should the media get embroiled into personalized conflicts over truth and honour, it would tantamount to devouring their own tails, risking the destruction of their very foundation and purpose.

The Defenders of Truth

There are positive examples of how media themselves come up with interesting ideas to defend the truth and regain the trust of societies. In a joint project, Czech weekly Respekt and Slovak daily newspaper N (I work for both of them) recently produced a special issue devoted to debunking conspiracies and providing a manual for high school students to recognize lies and manipulation. Via crowdfunding, 30 thousand EUR was raised to support its production in Slovakia, allowing for free distribution to almost half of the country’s high schools. Teachers have sent out invites to journalists to lead workshops on combating disinformation.

Having spent the first half of my life in a regime where lies ruled supreme, I live the second half in a free system where truth and lies are locked in an open and dramatic conflict. Back then, I personally knew nearly all the people who worshipped the truth (they were called dissidents); today, I observe a related but new phenomenon, one that I would not have expected: the number of people committed not just to respect the truth, but actively defending it, is rising quite dramatically. Of course, lies can always win elections, but that does not mean they will defeat the truth. Its defenders are more numerous than it might seem.

Martin M. Šimečka is a Slovak author and journalist. He belongs to the few Slovak authors who published in the “samizdat literature” during communism. In 1990 he founded the independent publishing house Archa. He later became editor-in-chief of Domino-forum, a Slovak weekly. From 1997 to 2006 he acted as editor-in-chief of SME, Slovakia’s leading daily newspaper, in 2006 to 2008 as editor-in-chief of Respekt, well known Czech weekly and from 2009 as editor and contributor. From November 2016 he is editor and contributor of Dennik N, new founded daily newspaper in Slovakia. Simecka’s novel The Year of the Frog has been translated to English, French and other languages 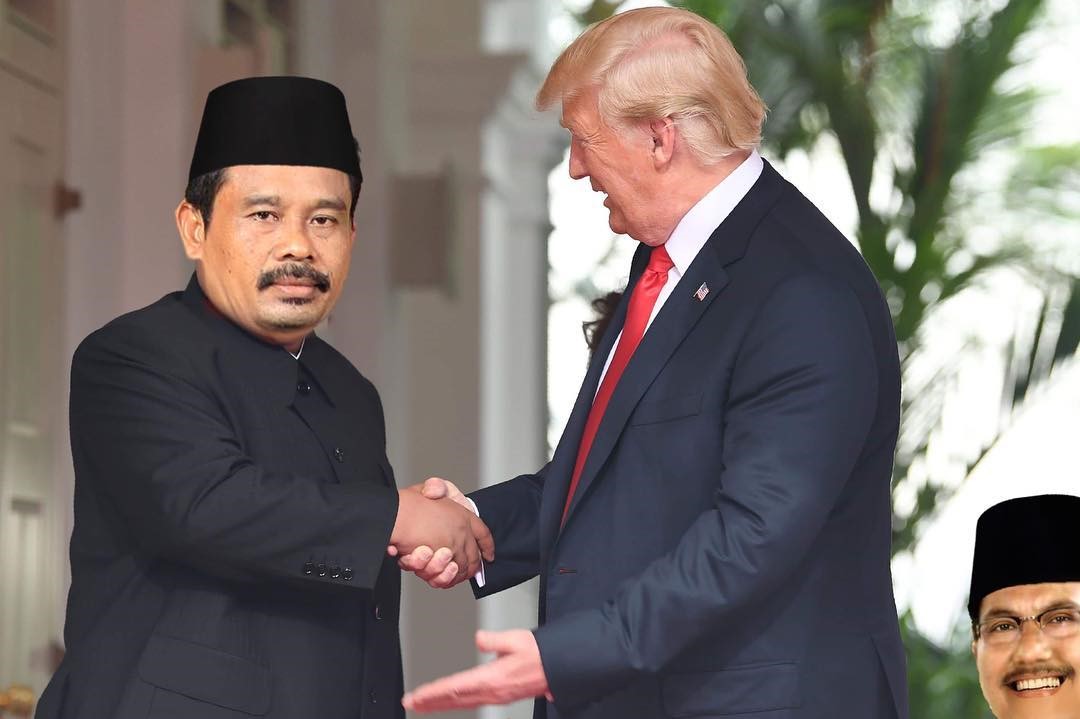 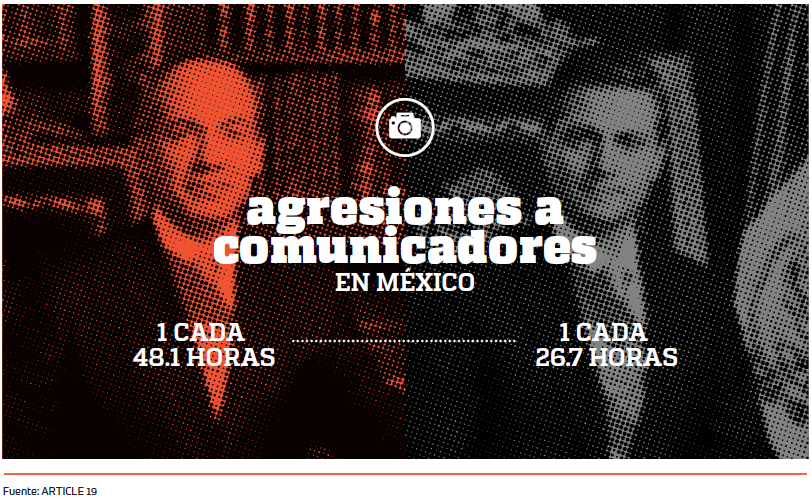