Nikesh began his talk with a story about his uncle in England in the 1960’s and a court case that wouldn’t let him sleep at night. The case was an example of racial discrimination where one person stood up against an entire system that was doing them wrong. Shukla’s point here was inspiring – one person can make a difference. One story, one court case and one individual have the potential to change something about the world. Even as he was getting rejected by publishers who maintained that “People don’t read British writers of colour”, Nikesh kept going.

As a young boy of Indian origin, Nikesh describes himself as an “almost-kid” who was caught between two cultures and two worlds. Derogatory names like “Paki” and “coconut” were hurled at him throughout his life, which taught him that words have the power to intimidate. The strength of words cannot be underestimated and there is nothing better than feeling like one belongs. As a writer, Nikesh’s goal is to use that power of words to make people feel like they are part of something bigger, like they are included and accepted.

In 2016 he was able to publish The Good Immigrant, which resonated with a young audience of colour and reminded him of why he wanted to write books in the first place. Technology has facilitated his efforts in many ways. To publish The Good Immigrant, he worked with Unbound, a crowdfunding platform where readers can “fund” books they want written. In other words, a technological disruption that encourages new writers and ideas, and also provides agency and autonomy to readers. Shukla also hailed social media’s positive potential as it has given people the collective language to talk about issues of race. Previously, there were less spaces for people to share their experiences of racial discrimination rendering people lonely and helpless. The advent of social media has provided all of us with a greater potential to experience a sense of belonging, enabling a connection with members of a particular race, religion or nation through the universe of the Internet.

On the topic of diversity in the mainstream media, Nikesh believes that while once upon a time, people believed that diversity did not sell, the opposite is true today. The commodification of race has increased the value of diversity but has not served to accurately represent whole communities. “Unfortunately, we do not have a wealth of representation”, he said. Yes, we have Crazy Rich Asians and Black Panther, but they are by no means representative of an entire community of people.

A final question trumped Nikesh for a second. He was asked how he would know when true equality and diversity had been achieved?

The Good Immigrant USA will be out in March 2019

Posted In: Media Agenda Talks | Media and Communications in Action 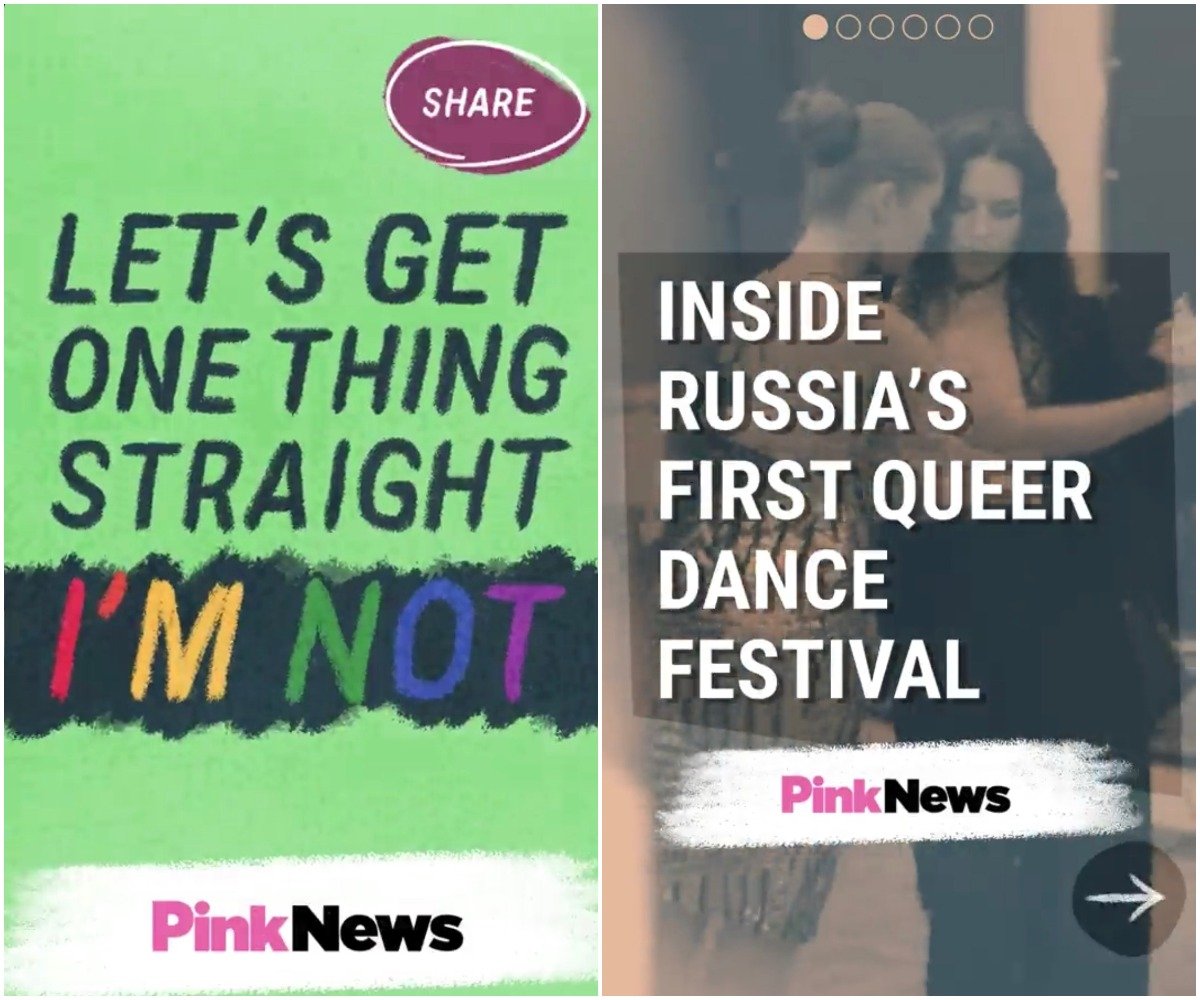