What is hype, and how does it affect media and communication? Gemma Milne is a science and technology writer who recently published her first book, Smoke & Mirrors: How Hype Obscures the Future and How to See Past It, which looks into the role hype can play in media and communication around science, technology and society. In her Media in Action talk in November, Milne discussed how hype is used in media and the importance of utilizing it responsibly. Here LSE MSc Media and Communications student Helga Margrét Höskuldsdóttir reflects on Milne’s talk in late November.

In today’s media landscape users are increasingly accessing news via social media. The attention span of users is narrowing, and that has pushed those who publish news into a constant competition for attention. It seems to have become a question of who has the sneakiest clickbait, the most shocking headline or the most adorable picture – it’s these that often receive the most attention online. It has become essential to grab users and to post content that can halt the non-stop scrolling.

So, what is hype? According to Milne, publishers’ use of hype is not trying to deceive us; it is an exaggerated and excited message used to capture people’s attention. The hype is not intended to trick it is simply supposed to catch you. “The power that hype has is the illusion of truth,” said Milne. “I see it as this invisible hand, this force that can sway decision making, and therefore society”.

A recent publication from The Reuters Institute included data that shows 18-24-year-olds are relying on visual media like Instagram, Snapchat and TikTok for information about Covid-19. The report reveals that over a quarter of people aged 18-24 in the U.S. used Instagram to access news content and nearly double that number is true of young people in Argentina and Germany. Instagram is a visual platform where hype is perhaps necessary. Content has to be interesting, exaggerated or exciting because there is a small window to grab audiences’ attention. As a result, we’re left wondering if the quality of storytelling itself has then decreased. Most of the time, audiences are not stopping to read highly detailed stories about current world affairs when they scroll through Instagram. If this is the main news source for the younger generations, we might have a problem.

Milne explained during her talk that if you attend a magic show, you consent to being fooled when you enter the space. Perhaps you are excited to enjoy some tricks or determined to find out how the magician manages to fool the audience. In this scenario, the audience agreed to being fooled. Social media is different. If you scroll through lies, fake news or misinformation on your news feed, the fooling is no longer consensual. That’s where the publishers’ responsibility comes in.

“We live in a world where it is hard to get attention,” she said. “It is hard to be heard…It is important that we understand that hype has these particular powers that can push conversation in particular ways”.

“We live in a world where it is hard to get attention. It is hard to be heard…It is important that we understand that hype has these particular powers that can push conversation in particular ways”

Hype is a tool that is used whether we agree with it or not. How do we capture attention without using hype that deceives or tricks the audience? The answer lies, according to Milne, in the way we tell stories. There needs to be a shift to system stories, which are stories that provide deeper context and look at multiple angles. It can be overwhelming for content producers to feel like they must be experts in every field before reporting a story. Understanding these systems leads to stories that can be reported in a responsible and an ethical way. We must push understanding instead of hype.

The functions of visual platforms such as Instagram, Snapchat and TikTok can easily generate hype that may result in unintentional fooling, yet these platforms have also been used to share important and detailed information. Even though young people get most of their news content from these platforms, there is still a market for more contextual stories such as explainer videos on YouTube and documentaries on Netflix. It is important that the contextual, more detailed system stories are still available and media content creators should focus on telling them – and telling them well. 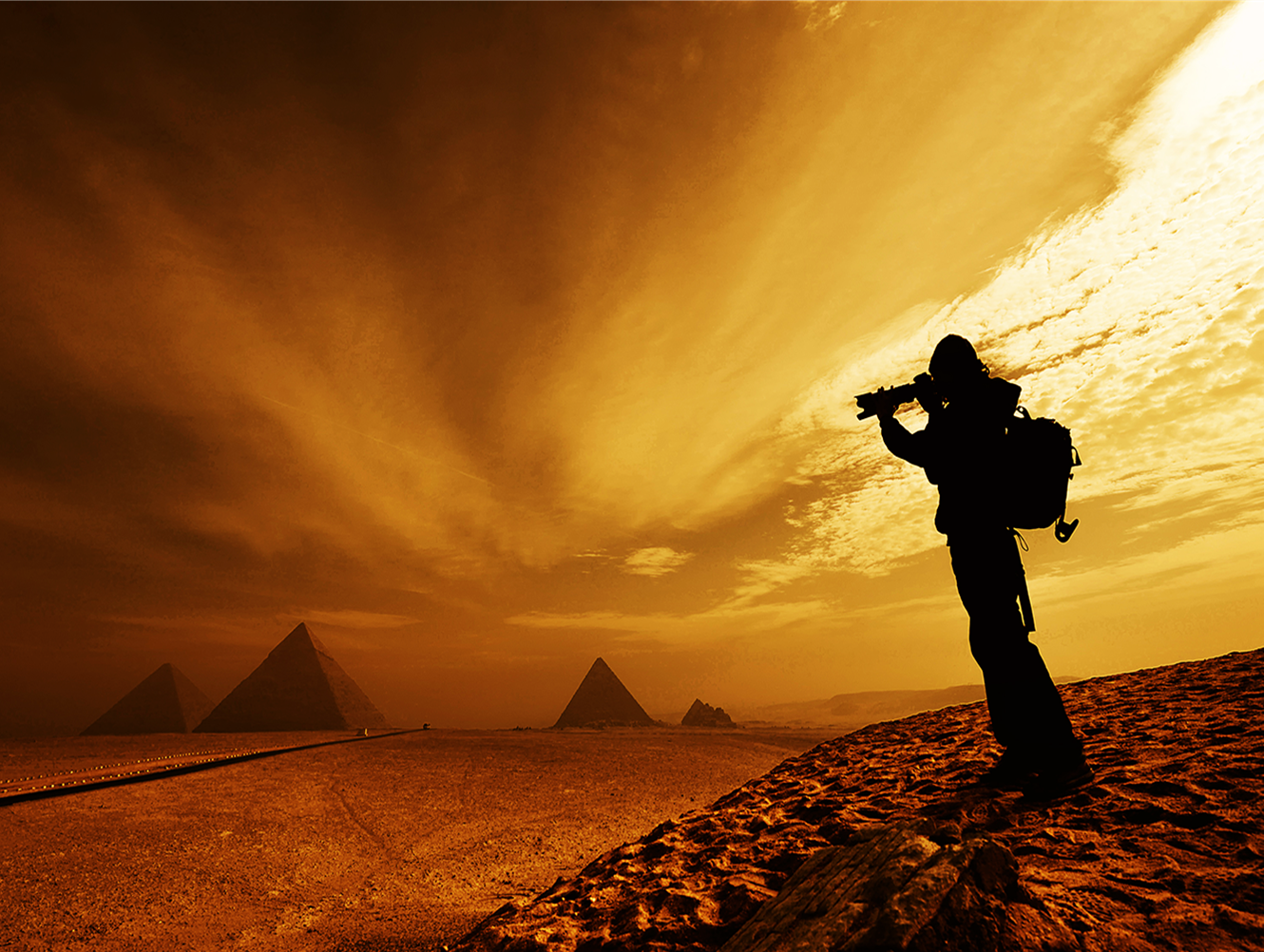