“In an effort to eliminate the possibility of any rival growing up, some monopolists would sacrifice democracy itself.”
― Henry Wallace

The crisis of journalism has caught up to  even the most established organisations in the sector- national news agencies. This is the central message of LSE’s new report ‘The future of national news agencies in Europe’. At its launch event, Terhi Rantanen, director of the project, reminded the audience of the important role performed by these seemingly forgotten institutions: to provide media outlets with “trustworthy, verified, high-quality news”. One might ask then, why has there not been a stronger effort to protect what might be our last safeguard against the pervasive expansion of misinformation?

The symptoms affecting national news agencies are familiar, their margins have reduced sharply, customers do no longer rely on their service and only their older (and weaker) clients have remained faithful to them. According to Henrik Örnebring, the paradoxical nature of their business model is what has led them to this vulnerable position. National news agencies built their business on top of another one. They do not sell directly to the public, but to news organisations. So even though they provide a quality product, they lack a direct channel to communicate this to an audience. The general public is ignorant of the vital work carried out by these organisations, yet they are the ones who will suffer the consequences of their demise in the form of lower quality news.

This report provides the necessary premises to start looking for solutions. The authors rightfully warn that the problem is too complex for a one-size-fits-all solution. As hard as the task might be, the session seemed the ideal space to start the conversation. Unfortunately, it did not take long before the attention of the panel shifted towards the other star of the night: Google. According to Christine Buhagiar, Regional Director for Agence France-Presse (AFP), the real problem with the industry is that digital platforms are extracting all the revenue that should be going to the news organisations that fund quality journalism. On the other side of the debate, Madhav Chinnappa, Google’s Director of Strategic Relations for News & Publishers, defended the benefits of Google News for publishers. From his point of view, Google is helping the media by directing traffic, and hence revenue, towards their online sites.

One voice from the audience suggested the real reason behind the frustration of news organisations: “We understand you. We were a monopoly before, and we would love to go back to being it again”. Aside from the irony in the comment, there is a bitter truth to it. The media industry has been controlled, for most of its history, by a handful of corporations. The resentment of traditional media institutions against the disruptive digital newcomers masks a certain nostalgia for the good old days. Both sides share the same goal: the creation of a sustainable media environment. However, when corporate interests invade the discussion, the search for solutions can get relegated to second place.

Some positive cases of cooperation between the old and new monopolies were briefly discussed by the panel. One of them was Google’s Digital News Innovation Fund (DNI), which provides news organisations with the funds for training required for their newsrooms to meet the demands of the digital age. Using this fund, the AFP has developed a system to help Facebook debunk fake news from their platform. These are two perfect examples of how, when both sides decide to collaborate, journalism wins. One thing is clear, digital platforms are here to stay. So for journalism to recover from its crisis, we must to harness both the ability of traditional news organisations to create and fund quality journalism and the democratising potential of the internet.

Who owns the news?  Is it the audience, the platforms or the news organisations? The debate ended without a definite answer, but with a valuable lesson. In order to move forward, we need old and new monopolies to leave behind their economic interests and focus their attention on their shared mission. Additionally, we need to open the debate to the unheard voices in the sector: national news agencies, independent journalists, smaller publishers and audiences. Only then can we expect the emergence of more collaborative attempts to solve the problems faced by the industry. 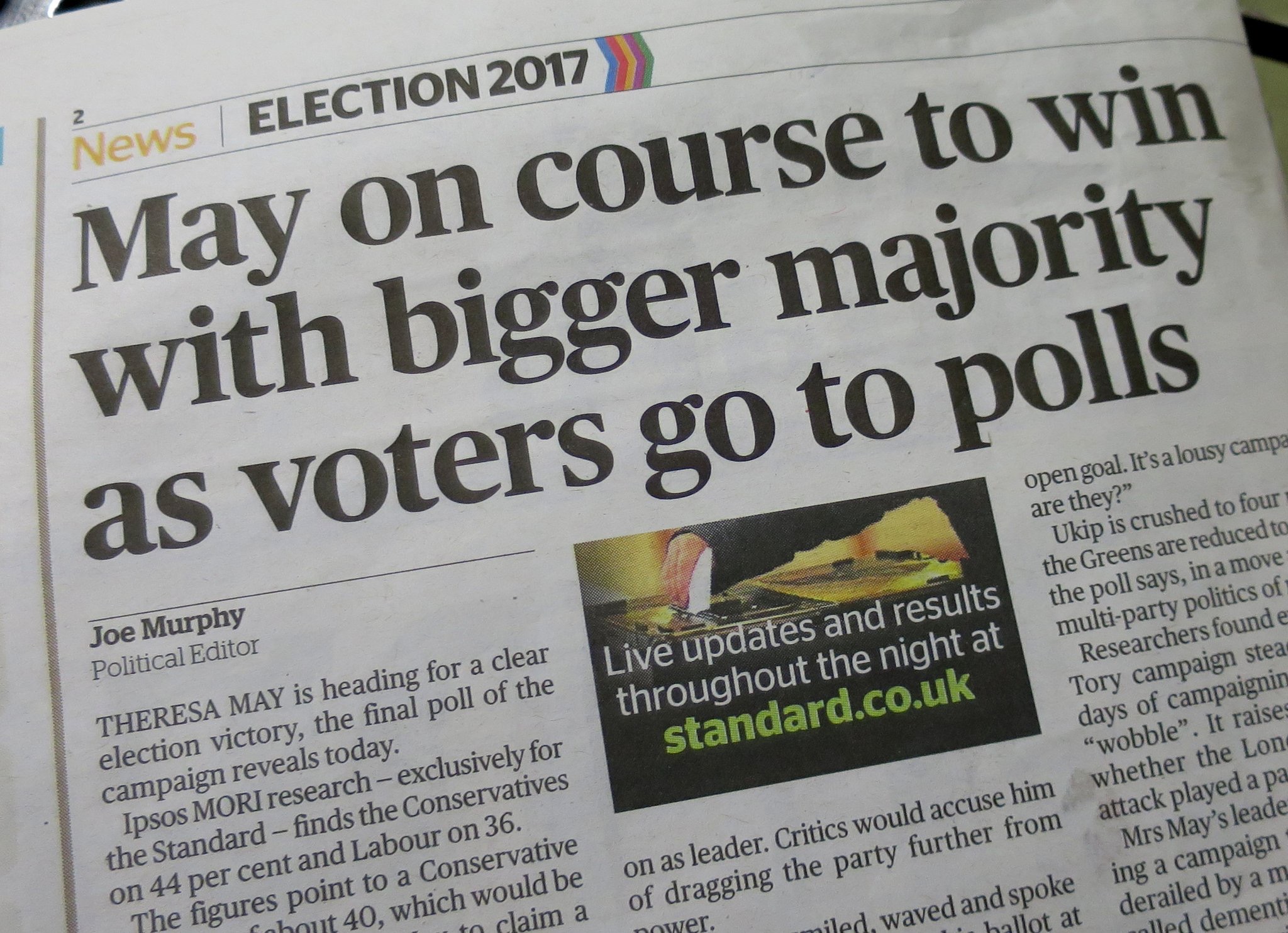 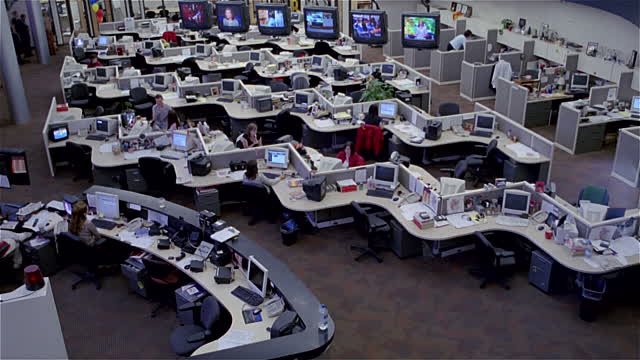