ASEAN — Myth or Reality from an Airline Perspective

ASEAN — Myth or Reality from an Airline Perspective

As the Association of Southeast Asian Nations (ASEAN) gears up to mark the 50th anniversary of its establishment, it is important to reflect upon the challenges and opportunities AirAsia has faced. The size and scale of ASEAN indicates immense potential for growth:

The creation of the ASEAN Economic Community (AEC) illustrated a desire to integrate various areas of Southeast Asia into a real community, providing AirAsia with a platform to become a true ASEAN brand. We believe that AirAsia’s success has come in part from following this same desire for integration and inclusion. But what are the realities and myths of developing an airline in the region?

Reality: the growth of the middle class in Southeast Asia and its impact on travel and tourism

In 2012, 190 million people entered the middle class in Southeast Asia, a number which is expected to grow to 400 million by 2020. This growing middle class has a real appetite for travelling and exploring — a key consideration for AirAsia as it strives to make its slogan ‘Now Everyone Can Fly’ into reality for individuals and families across the region. Citizens within ASEAN who have not been able to visit their neighbouring countries are now able to do so. There is also an increasing desire to explore new places, particularly among young people, making the opportunities provided by low-cost air travel a real success story.

There is an increasing desire to explore new places… making the opportunities provided by low-cost air travel a real success story.

Reality: AirAsia and developments over the past 16 years

In 2001, our founders Tan Sri Dr Tony Fernandes and Datuk Kamarudin Meranun bought an airline with a mere two aircraft for RM1.00. Since then AirAsia has grown exponentially from 200,000 passengers in its first year to over 60 million in 2016. Building Asia’s largest low-cost carrier has enabled a lot of people who have never flown on an aircraft before to fly for the very first time.

Since starting with internal Malaysian flights, today we have operations across ASEAN with key bases in Thailand, Indonesia, the Philippines, and Vietnam. Outside of ASEAN, we have bases in India, Japan and have recently set up a joint venture in China (we are the first foreign airline to have achieved this). On top of short-haul operations, we have launched ‘AirAsia X’ which serves long-haul routes. We now have a vast network in ASEAN and beyond, connecting many regions and creating a hub in Kuala Lumpur and other cities – reaching India, China, Japan and Australia. Our first route to the United States of America was launched in June to Hawaii, and we are currently re-evaluating whether to extend operations to the USA and fly to Europe with the right aircraft fleet in the future.

The AirAsia Group currently flies to around 125 destinations across 23 countries. We serve 255 routes out of which 75 are unique, i.e. they are only operated by AirAsia. We have over 200 aircraft deployed across 21 hubs in Asia, and in 2016 alone we introduced 35 new routes with more to come in 2017.

At AirAsia, we believe that the airline is a real driver for economic growth. It was reported that the economic multiplier effect for aviation can reach up to 12 times (on a dollar basis) in certain regions. Our strength has not been to compete with the major business trunks, but to stimulate and develop new markets especially in second and third tier cities and rural areas, enhancing connectivity across ASEAN.

What is next for AirAsia?

We see ourselves playing a major role in e-commerce by not only allowing people to fly but also by transporting cargo and goods using the ASEAN network. We are also investing in technology and innovation, big data, and artificial intelligence — all with the aim of making travel more personalised, efficient and seamless. As a true ASEAN airline and brand, we believe ASEAN has provided us with a good platform, even in the form of a loose economic community, to thrive.

We consider ASEAN to be our home, but we believe that there are many more steps to be taken for ASEAN to unleash its full potential. The process is very slow, as ASEAN has agreed to always follow the ‘centrality’ and consensus principle between all parties. The process of aligning policies and agreeing on detailed integration and harmonisation can therefore be lengthy. Since the ASEAN secretariat is a facilitator with little decision-making power, there is also often no real focus, as well as there being a lack of budget and resources. Lastly, one of the greatest challenges is the great variety of interests and standards between the different ASEAN members States. It, therefore, requires a lot of political will to find alignment.

The following are the key items which would make a big difference and allow us to grow and operate more efficiently across our network. These issues are mirrored in EU aviation, as there are clear concerns about the impact of Brexit:

The AEC will strengthen Southeast Asia in comparison to other economic powerhouses like China, India or the US in the coming years.

We have seen in Europe and other regions like Latin America that building bridges across nations is fundamental for peace and prosperity. Although ASEAN still has miles to go to become a true economic community, AirAsia is convinced that it has all the ingredients to flourish and the ability to deliver value to the people, consumers, and countries in the entire region. We believe that the AEC will strengthen Southeast Asia in comparison to other economic powerhouses like China, India or the US in the coming years. Building connectivity in ASEAN and beyond will be a driver for tourism, the economy and each of its member nations.

Aireen Omar was appointed as Chief Executive Officer and Executive Director of AirAsia Berhad effective from 1 July 2012. Prior to this, she was the Regional Head of Corporate Finance, Treasury and Investor Relations of the Company where she was instrumental in shaping the development of AirAsia into one of the fastest growing and most highly-acclaimed airlines globally. 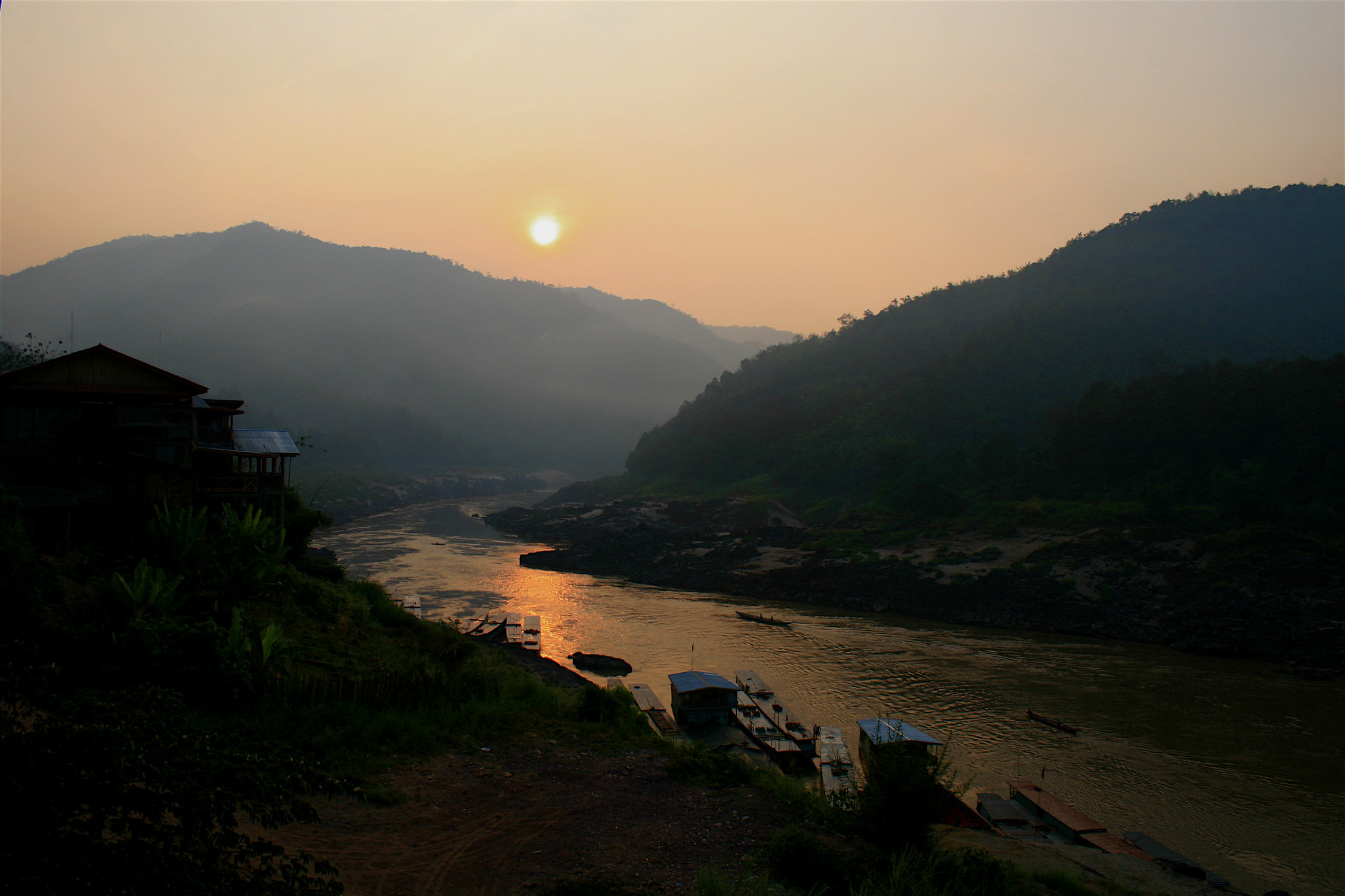 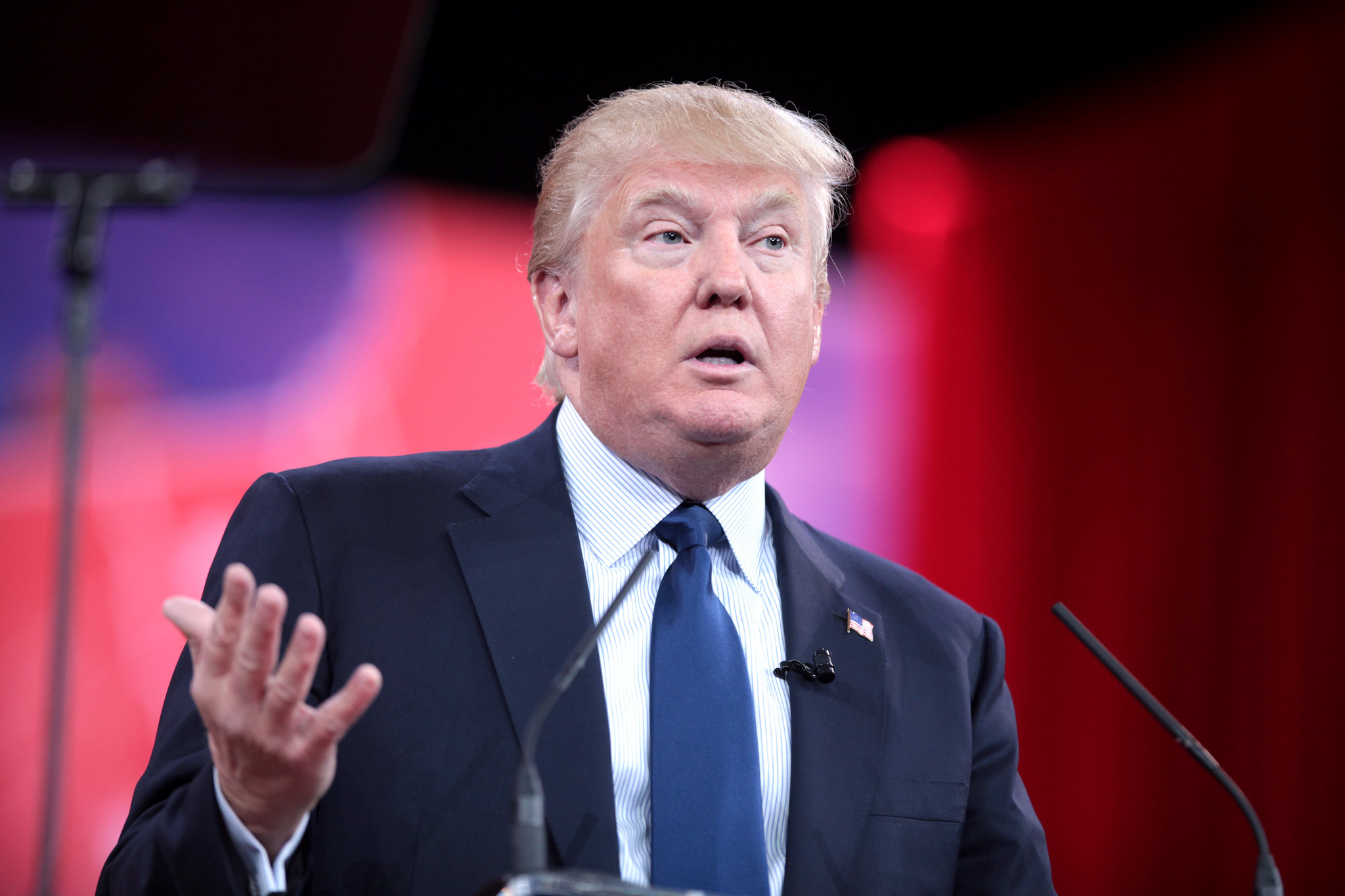 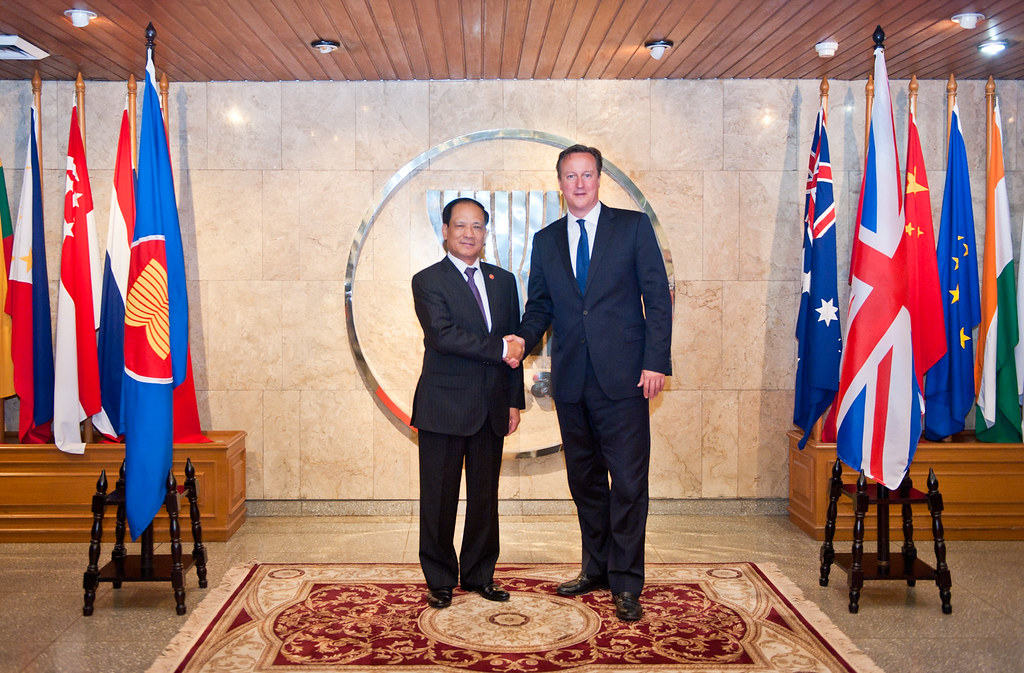 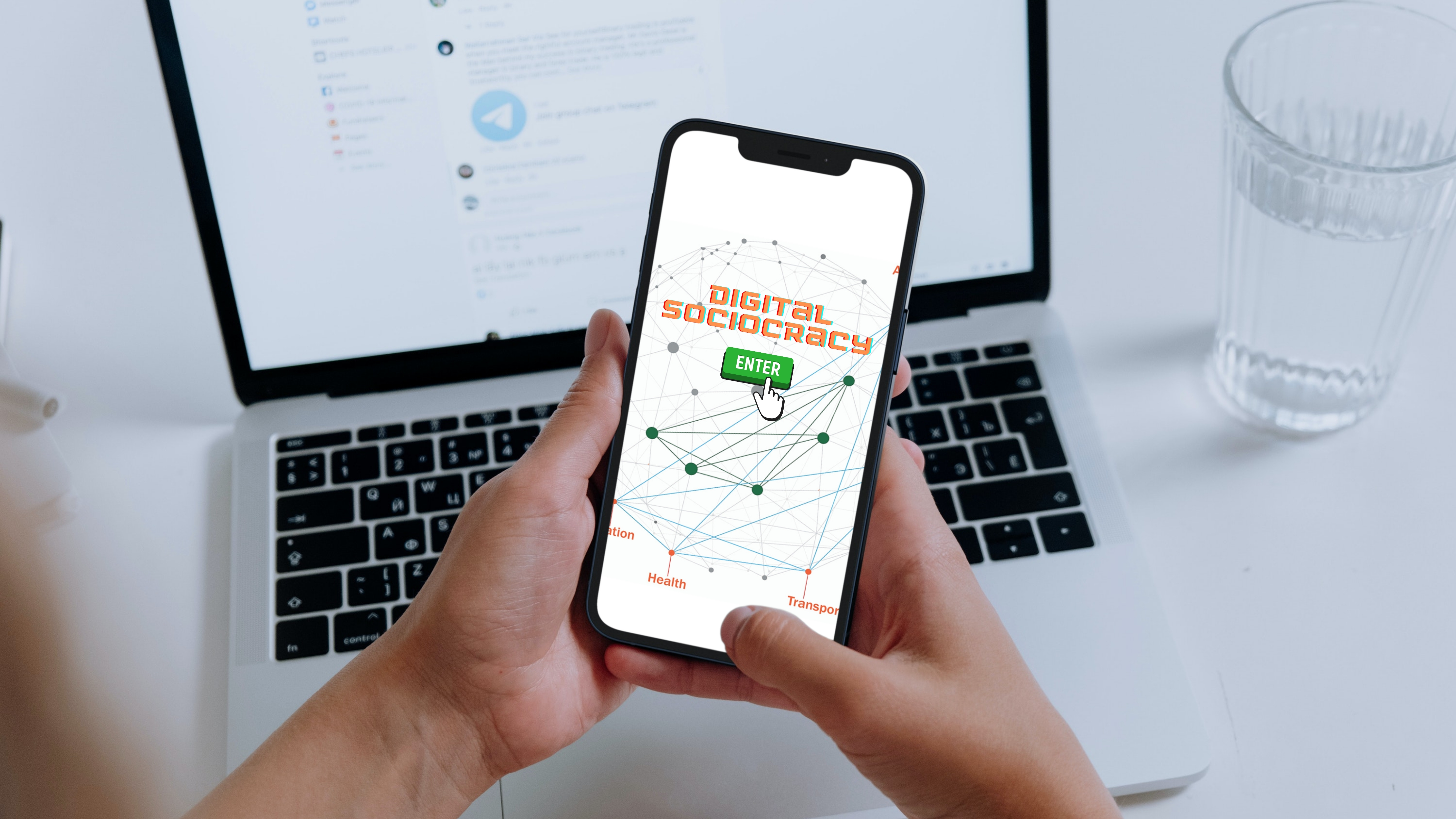