Efforts to rollback advances in sexual and reproductive health and rights (SRHR) have intensified in recent years. The politicisation of womxn’s* bodies, however, has remained a policy mainstay for centuries. Vitriolic campaigns focused on motherhood and childbearing, coercive and restrictive anti- abortion laws, and rhetorical and physical assaults on LGBTQ+ communities are but some of the global, everyday violations of SRHR.

In this piece, we argue that Social policy is fundamental to SRHR. We consider historical limitations in social policy have left SRHR vulnerable to poor policy conceptualisation and implementation. We demonstrate that by shifting SRHR’s policy frames and redistributing the burden of tackling injustice, social policy can play an important role in ensuring universal access to sexual and reproductive health.

*We use the term womxn to include transmen and non-binary persons as those in need of SRHR services, including for maternal health and abortion services.

Historically, social policy has placed the responsibility of progress on groups and communities whose obstacles are greatest. In sexual and reproductive health, this has led to womxn being burdened to achieve their rights, despite structural and social barriers.

For example, womxn are pressured to choose contraception by healthcare workers despite contextual realities such as gender-based violence, that make it nearly impossible for them to negotiate the use of contraception with their sexual partners. Another example is recent victim-blaming rhetoric and assaultive legislation forcing womxn to carry unsustainable pregnancies to term. Proponents of such policies went so far as to suggest that womxn have the biological ability to abort unsustainable pregnancies; those that don’t only have themselves to blame.

From academia to policy, the hetero-patriarchy remains either implicit or unaccounted for. As a result, policy ignores intersectional experiences, obscuring the fact that a person can be discriminated against due to any combination of their womxnhood, disability, race, class, sexuality, and more. Only in the last year have the disproportionate rates of maternal mortality amongst womxn of colour been recognised in the UK. Ignoring the multipliers of oppression (e.g. race, gender, disability etc.) leaves systematic injustices untouched.

‘Morality policies’ like abortion are not developed solely on the basis of evidence but are susceptible to public opinion, religious forces, and social norms. They are also shaped by political parties – for example, the DUP’s consistent opposition to abortion and same-sex marriage in Northern Ireland or the US government’s flip-flopping on the Mexico City Policy.

Despite the robust and rigorous evidence on the effects of unsafe abortion and limited access on womxn’s lives, an undue and disproportionate burden of evidence is required for shifts in abortion laws and policies.

Abortion has often been framed as a ‘health’ issue within social policy. While the health impacts of unsafe abortion are undeniable, such a framing overlooks the multiple other policy issues that abortion contends with. Moving beyond health policy alone to recognise how abortion intersects with citizenship, poverty reduction, empowerment, education, and welfare policies pushes abortion beyond a restrictive health or choice framework to one of reproductive justice. Applying a broader social justice approach when constructing social policy would be a more grounded and reflexive way of understanding and framing abortion policies.

In contrast to abortion or contraception policies, where activists have contested dominant discourses with rights-based arguments, maternal health policies have resisted almost all rights-based frames. An East African obstetrician once regretfully described obstetrics to one of the authors as a veterinary science; the implication was that womxn had no say about their care. Although the field of disrespectful maternity care uses some rights-based language, it is couched in progressive realisation and is made politically timid by the public health agenda, which argues that anything beyond saving newborn and mothers’ lives is a distraction.

Societal norms of maternal self-sacrifice in favour of their offspring are undoubtedly a contributing factor. Advocating for one’s own wellbeing (e.g. by resisting artificially induced labour) at the expense of any increase in risk to one’s newborn remains deeply stigmatising. Once more, we observe that power differentials, stigma, and dominant norms shape SRH discourses, policies and politics, affecting womxn’s lives in profound ways.

The politics of SRHR collapse the private into the public and vice versa – social policy must account for these politics and politicisations in its approaches and interventions. It can do this by ensuring that womxn’s lived realities, the plurality of intersections, and a critical examination of perpetrating and oppressive behaviours and discourses are central to policy construction and implementation.

Social policy must be clear about the goals and values that it is meant to enact, including social justice, well-being and self-determination. It should embed a critical reflexivity in questioning the role(s) of dominant groups and the effect of their behaviours and beliefs on our environments and policies. It must recognise the impact and consequences of its chosen discourse on womxn’s lived experiences – the only way to a truly social and relevant policy.

Joe Strong is a PhD candidate in the Department of Social Policy, LSE. His research explores the relationships between masculinity and emergency contraceptive use and abortion trajectories in Ghana @JoeStrongDemog

Rishita Nandagiri is a PhD Candidate at the Department of Social Policy, LSE. Her doctoral research investigates women’s abortion trajectories in south India. She tweets (rants) about reproductive justice, politics, and pop-culture on @rishie_

Laura Sochas is a PhD candidate in the Department of Social Policy, LSE, where she is researching maternal health inequalities in Zambia using mixed methods. Prior to starting her PhD, Laura worked as a consultant on maternal and newborn health policy and research for clients such as DFID, UNFPA, and the UN Secretary General's office @LauraSochas 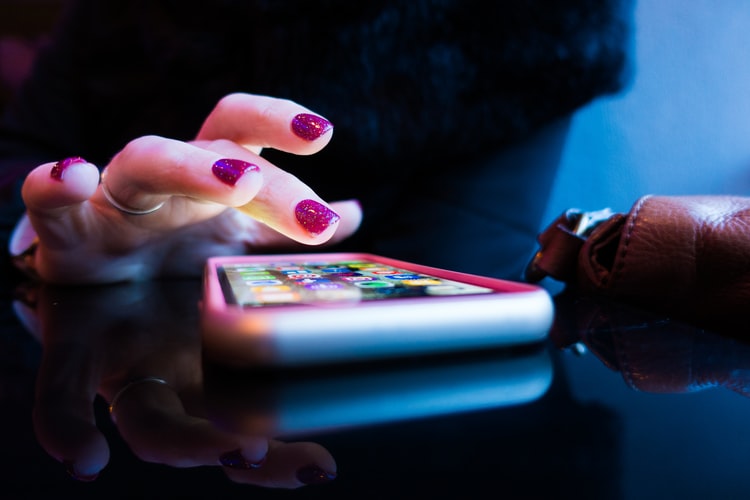 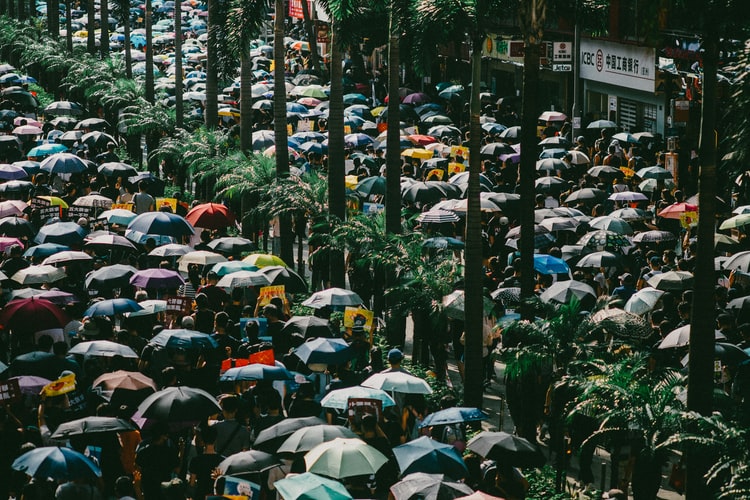 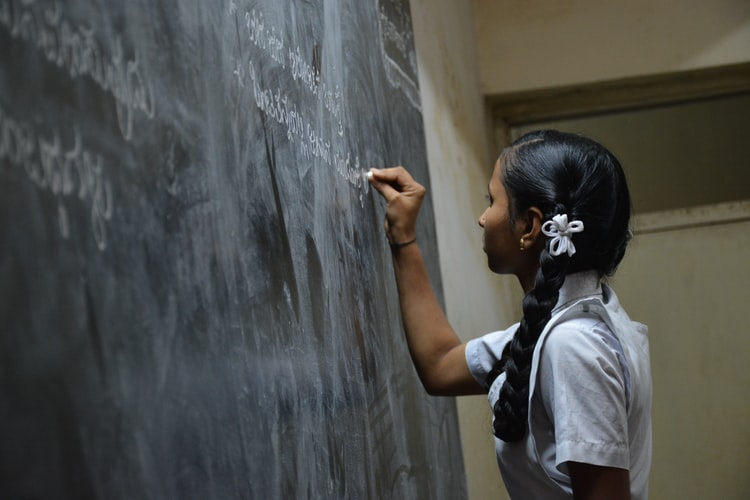