Will the India-Pakistan dispute last a hundred years?

Will the India-Pakistan dispute last a hundred years?

In a new book, Professor Stephen Cohen, Senior Fellow at the Brookings Institution in Washington DC, asks whether the India-Pakistan dispute will last a hundred years, and if it matters. He has previously argued that normalisation of the bilateral relationship is overdue, but difficult to achieve, since the India-Pakistan rivalry is not rooted in a single cause. Here he discusses the impact of skirmishes along the Line of Control in January that threatened to reverse recent gains in bilateral ties as well as options for future normalisation. 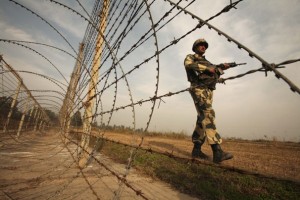 Q. Will the India-Pakistan dispute last a hundred years?

A. This dispute, or conundrum, has lasted 65 years. In the new book, I’m only looking ahead to the next 20 or 30 years, and while on balance I argue for [the dispute’s] continuation, there are worse futures for these two states – and their citizens – than the present cold war.

A. They just don’t. On the Indian side the leadership (although not some citizens) find these provocations manageable and mostly tolerable; on the Pakistan side, they still see India as the greater, long-term threat. Of course there is a wide range of opinion on these and other issues in both countries.

Q. How much of the India-Pakistan rivalry is about domestic politics in both countries?

A. A lot in both countries. Further India’s domestic politics is of interest to Pakistan, and of course the reverse is true.

Q. Why isn’t trade the answer?

A. It may be part of the answer, but trade between the regions that became India and Pakistan was very great after Partition. I’d ask the historians to tell us why it was choked off bit by bit. Each country hurt itself while it thought it was hurting the other.

Q. In your opinion, how much of a problem is the China angle of the India-Pakistan relationship?

A. It’s very important, especially for Indian strategists who have let the Chinese penetrate into South Asia—one of their great geo-military failures over the decades. India faces a China-Pakistan alliance (now nuclear), and Pakistan relies on China in many ways. In the long run that may be damaging to China itself.

Q. India and Pakistan’s handling of recent skirmishes across the Line of Control provoked varying responses. Some said the governments handled the situation with restraint and demonstrated political maturity; others said that India will find it harder to exercise restraint in case of future skirmishes. What was your read?

A. I cut the book off after the end of 2012, but nothing that has happened since surprises me. The border crisis will further delay normalisation, but will not lead to a larger conflict. One of the perverse qualities of having a nuclear dyad is that it reduces the odds of a major war, although it does not provide incentives to truly normalise.

Q. What one development in either India or Pakistan could change the status quo for the better?

A. Normalisation theories are top down and bottom up. In this case I think that the process has to inch forward with the elites deciding that eternal conflict is not in their interest and allowing trade, dialogue and common environmental, security and energy interests to become a factor in the relationship. Alas, neither process has moved very far, but the book makes the point that in both countries there’s a lively, if subterranean debate about the kind of future each wants. I wrote the book to clarify that debate for both those conducting it and for outsiders, who have a great deal at stake over the next 30 years.

Professor Cohen will be discussing this topic and more arguments from his new book at the King’s India Institute on Friday, 8 February 2013. 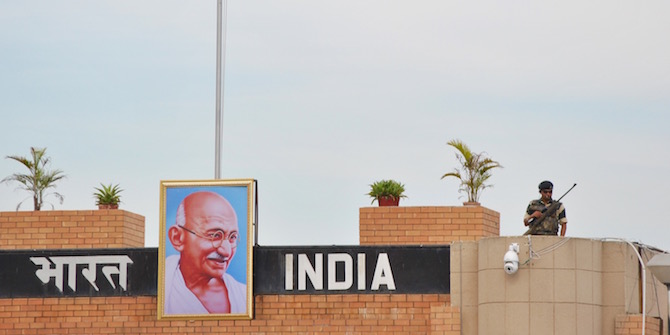 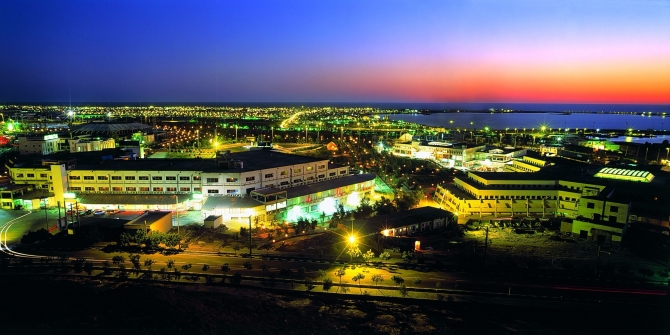 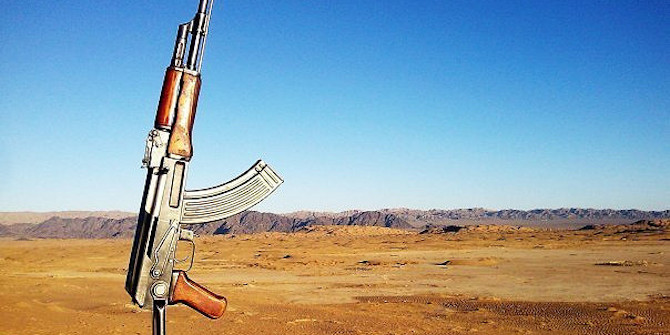