Following a stimulating panel at the Jaipur Literature Festival on Southbank last month, Megha Harish reflects on “The Modi Effect” one year on from the BJP leader’s decisive victory and how traits which won him the election have persisted and are translating into his style of governance.

I voted for the first time in the 2013 Karnataka Legislative Assembly elections. The years leading up to the elections were chaotic ones for Karnataka’s state government: B. S. Yeddyurappa’s incomplete term had been being mired in controversy, followed by short stints by two other Chief Ministers. As a result, Congress increased their seat share by 52.5% in May 2013, a seemingly decisive call for change following a disastrous period of BJP rule.

Last year a very similar routing took place in the Lok Sabha elections, but this time the verdict was in the favour of the BJP. A 69.8% increase in seats was an unprecedented majority (despite being won with only 31% of the vote share). As in Karnataka, the sinking approval of previous governments (UPA-I and UPA-II) and a desire for new governance contributed significantly to the BJP’s popularity. Rahul Gandhi’s perceived ineptitude as a rival Prime Ministerial candidate and Modi’s track record as Chief Minister of Gujarat (despite Godhra) and his campaign, oration and conviction tipped the election in his favour.

Last month saw the UK general election, and another surprise result as the Conservative party won an overall majority, despite the polls predicting a hung parliament. Parallels have been drawn between Narendra Modi and David Cameron but I question these comparisons. Modi had the nation mesmerised through his campaign and he turned an Indian general election into a US Presidential campaign (a point made by Rajdeep Sardesai in his book about the 2014 election, and discussed by Payal Kamat on this blog during the campaign). Although David Cameron’s leadership ability was a factor in the Conservative Party’s win, he did not dominate the campaign or replicate the cult status that Modi achieved. Modi-fever was real and people were voting BJP to see the individual at the helm. In the Indian case, there is therefore much to be said about the success of the man, rather than the party.

Modi’s personality and persona was much discussed on the Modi Effect panel at JLF on Southbank on 16 May (a year to the day since Modi’s victory), which featured eminent political journalists Rajdeep Sardesai, Swapan Dasgupta and Lance Price. The speakers each began by describing their interactions with Modi and personal opinions of him over the decades. His apparent narcissism and self-centeredness were brought up, with Rajdeep even saying that, “There is no empathy in the eyes of Narendra Modi.” Narendra Modi did not invite any members of his family or volunteers of his campaign to his swearing in, despite strategically inviting the SAARC leaders. This idea of Modi’s personality as personally inward-looking, but politically-outward looking is fairly pervasive. Unlike many other world leaders, like Obama or Cameron, who strive create an accessible family-image, Modi’s persona is focused on him alone, and his interactions with other world leaders take centre-stage.

Also discussed at length were Modi’s travels and the high levels of domestic and foreign media coverage he has attracted as a result. A common theme running across the various one-year-on assessments of Modi seems to be his foreign policy successes. Supporters assert and critics grudgingly admit that it has been Modi’s strong suit over the past year. His reaching out to SAARC leaders, including Nawaz Sharif, was particularly significant as a first move. Modi has however been critcised for being a ‘non-resident Prime Minister’. Swapan Dasgupta refuted this claim by saying that had Modi not travelled, he would have been called isolationist. The Prime Minister himself had the opportunity to respond to this criticism in an interview with the Press Trust of India on 28 May. He says, “We live in an inter-dependent world. An isolated India is not in our interest. 17 years without a visit by an Indian Prime Minister to Nepal was not a good situation. Just because we are a large country, we cannot be arrogant and think that we can ignore others.”

Modi’s international trips abroad have strengthened his appeal amongst the Indian diaspora, as he begins to court non-resident Indians and their potential to contribute to the nation. He has called each member of the diaspora an ambassador for India and urged the community to be part of the Ganga cleaning project and other cleaning and sanitation works. At Madison Square Garden last September, he asked organisers to donate $30,000 to Indian villages.

What struck me more about the Madison Square address, however, was the fact Modi was all over my Facebook newsfeed the next day. This was not because of his oration or policies discussed at the event, but because he had been hanging out with Wolverine and quoted Star Wars: “Thanks in particular to Hugh Jackman. God bless you. May the force be with you.” It has been a long time since young people, both in India and abroad, have really been engaged with an Indian politician, known his name and story and really talked about him. This is something that Modi was able to capitalise on during the election campaign, but which has continued to gain momentum since. Social media has become the primary platform on which supporters and critics of Modi are airing their views and he is now impossible to ignore. Both his twitter and ‘Mann Ki Baat’ on All India Radio have gained huge popularity. One of the first episodes of Mann Ki Baat was directed specifically at students and its availability online, in sixteen languages no less, is testament to the effort the government is putting in to reaching out to people using the internet.

Technology is also being harnessed to a greater extent to improve government efficiency. For example, the establishment of attendance.gov.in to monitor employees in the public sector, and initiatives like the Remote Expert Government Services (REGS), which allows citizens to lodge First Information Reports from kiosks in central locations in cities, without needing to go through the entire police station process. The finance ministry has been forced to introduce a simpler income tax returns form and new software for e-filing will also be introduced this month.

Modi efforts to reform the internal workings of governance do not stop there. Exchanges are taking place with the UK-India Business Council on how to rid a system of red tape without new barriers arising. Modi’s system of ‘kaizen’ or ‘continuous improvement’ is one that has allowed for regular feedback and suggestions from employees at all levels of the Prime Minster’s Office. The Mahatma Gandhi National Rural Employment Guarantee Scheme (MGNREGS) is another area that the Modi government is seeking to improve. Last year, over two-thirds of the payments under the scheme were delayed. Change in policy in underway, with the government hoping to transfer the scheme to the centre and administer remote payments, tied in with the Pradhan Mantri Jan Dhan Yojana, within two weeks. Prime Minister Modi says in the PTI interview, “This process of correction and cleaning took quite some time but it will provide long term benefits in the form of clean and fair governance.”

I still do not know on which side of the fence I land with Modi but in my mind, even if we remain unsure about the morals of the man, we elected him to be proactive and assertive and to replace a dormant, scandal-ridden rule. In that: so far so good. 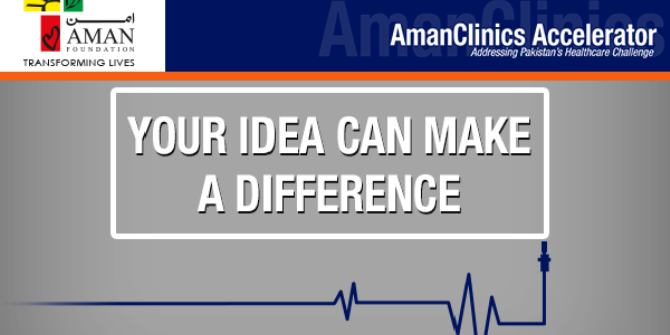 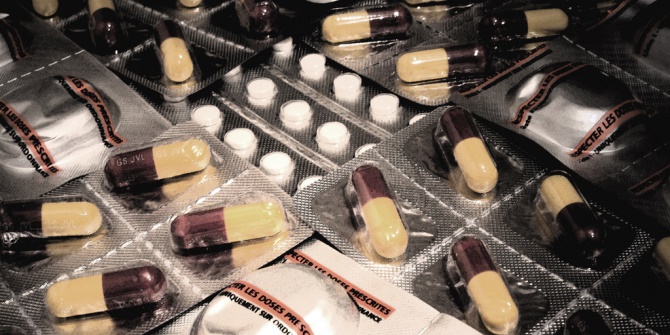