Neeraj Kumar recently retired as the Commissioner of Police Delhi, having served in the Indian Police Service for over 37 years in a wide range of roles. He has now penned his first book, a collection of stories pertaining to high-profile cases solved during his nine year tenure at the Central Bureau of Investigation. Ahead of the London launch of the book, he spoke to Sonali Campion about the IPS, security and corruption in India.

Dial D for Don: Inside stories of CBI missions will be launched at the Nehru Centre on 13 July at 6.30pm. The event is free and open to all and will include a panel with leading journalist Owen Bennett Jones and the author. Details here. 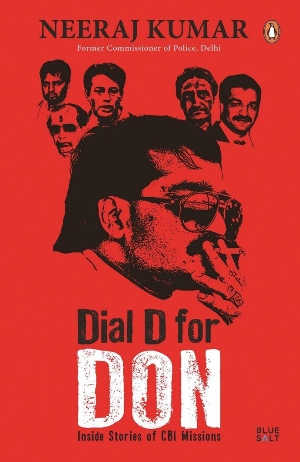 What was your incentive to write this book? Was purely to entertain, or is there a learning aspect to it?

A bit of both. If my colleagues who are still working read the book there will be a lesson or two to learn. But I also wanted to tell these stories because they are interesting, and while they happened to me, they could have happened to any other police officer. I wanted to inform people of what went on behind the scenes. All you hear is “so-and-so has been arrested”, but you never hear about the effort that goes into these operations.

The book paints the IPS in a positive light, particularly in highlighting the complexities around some of these big cases. What are your frustrations around how the Indian media depict the police service?

The media have their own compulsions to sensationalise investigations, events and so on. However, I have to say that in the police we do not have the professional skills to convey things effectively to the media. We pay very little attention to public relations, and we do not know how much to withhold or how to present our good work.

To give you an example, the Metropolitan Police in London has a PR team which comprised of 63 people. They are all media professionals, not police officers. In India public relations people are usually policemen themselves. We don’t have a strategy or clear-cut objectives on the messages we wish to convey, so we get bad press. If we had a professional media group, perhaps we could do better. The media will always have their own axes to grind but the police have the capabilities to project themselves and their side of the story better.

You yourself have a history of introducing some important innovations and initiatives throughout your career. Could you tell me your approach to identifying and enacting changes, particularly in the case of Delhi?

You don’t have to look very far to find out what the city or citizens require, because after all you are living in that city. A certain road intersection needs a better design or traffic light system, some areas require better street lighting to prevent accidents or to prevent crime. Having identified the problem, finding an innovative solution, that is where your own flair comes in.

But how challenging is the implementation?

If you do not think through the entire solution to that problem, if it’s done a piecemeal manner, or if you just announce a programme without making sure it gets implemented, then your own credibility is at stake. So you have to bring your own force on board, then the people who the innovation is intended to help – you have to include these groups when developing the solution. Then you implement it in such a way that it will be sustainable even when you leave your position.

For instance, in the 1980s there was a problem at Delhi airport, with taxi drivers taking people very literally for a ride and engaging in criminal activities. We came up with a pre-paid taxi service, which in today’s context looks very primitive. But at that time it was a novelty and many people praised the scheme. Despite its simplicity, it required educating the taxi drivers, bringing the taxi unions on board, involving the traffic police to implement it, developing a simple teller machine to print the receipts and so on. But it is still in place today, and it makes me happy that something we started in ‘84/85 is still going.

In the book you talk about some of the international coordination that was required to track people down. How optimistic are you about the current Pakistani administration’s efforts to tackle terrorism, and do you think there is room for constructive collaboration between India and Pakistan on security issues?

Yes. I think things are changing in Pakistan, and for the better. The hardliners, and the extreme elements in the society of Pakistan, or even in the Pakistan army will always be there but overall the attitude and the approach of the Pakistani government and the people has shifted.

We have to give up certain expectations. We feel that the acid test of mutual cooperation will be when Pakistan helps us to trace wanted terrorists who are in hiding, or hands them over to us. I don’t think that is going to happen. We have to look ahead rather than looking to the past, and be more magnanimous. After all we are the bigger neighbour so we need to be more appreciative of the problems.

In terms of emerging threats, what was your reaction to the ISIS call to Indian Muslims? What role do the police play in enabling good community relations?

That is a complex situation. The police play a small but critical role in deradicalising the community and preventing futher radicalisation. We create awareness among policemen about approaches to the issue, and aim to help prevention by following certain protocols. We have to work with the community and its leaders, and we have to create better rapport. The bright side is that ISIS has not been as successful as it has been in neighbouring states, such as Bangladesh, but this is not to say there are no threats: for example the Bangladesh government has asked Indian authorities to investigate a Muslim preacher from India, Zakir Naik, as he is suspected of radicalising the youth who attacked the café in Dhaka last week.

Have lessons been learnt by India from the tensions with the Sikh community in the 1980s? Can that knowledge be applied today?

There is a story in the book which touches on this because I was involved in an operation apprehending the Sikh terrorist who killed the Punjab Chief Minister Sardar Beant Singh. All these phenomena, whether it is Sikh terrorism, or extremism in the North East or the fight against left wing extremists, produce lessons which we keep learning, and we try to use them when designing further strategies.

On the issue of corruption, are you optimistic about the ability of politicians elected on anti-corruption platforms – whether it’s the AAP or BJP – to tackle it?

I’m not too optimistic that these political parties will be able to tackle corruption, or that they serious about fighting it – it’s an election plank. I do not think that corruption in India can be tackled by raising slogans, it will only be reduced when our systems are simplified, thus removing methods for making money. I do think the present BJP government has done extremely well at the centre, in keeping the Federal government virtually corruption free. The same cannot be said of the states where BJP is in power: one hears very disheartening reports about how the problem continues to be rampant in places like Maharashtra or Goa. So we have to devise systems and procedures to make sure that wherever the government and common man come face to face the interaction is so simple that big money is kept out.

Dial D for Don: Inside stories of CBI missions will be launched at the Nehru Centre on 13 July at 6.30pm. The event is free and open to all and will include a panel with leading journalist Owen Bennett Jones and the author. Details here. 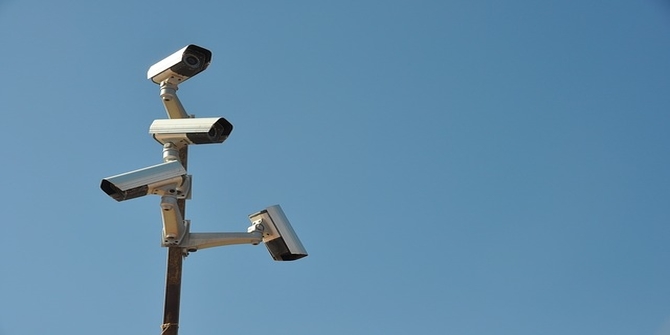 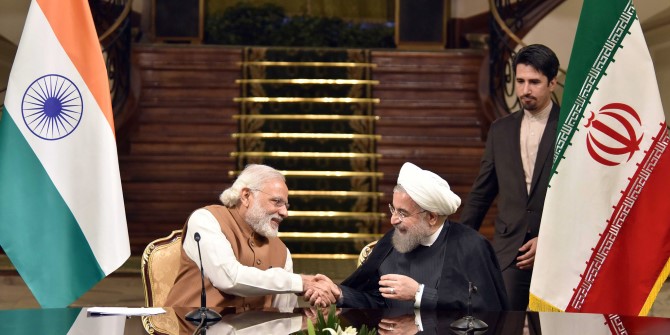 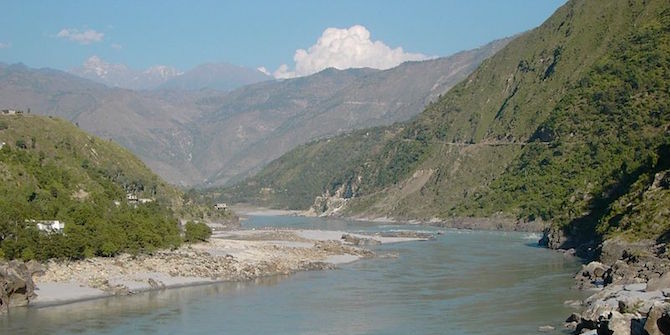