Attacks on Africans in India are a growing concern and this came to a head earlier this year when a Congolese man was murdered in Delhi. In this context, Pooja Jain argues that the principles of South-South Co-operation must widen their scope to include human rights and racial equalities.

The murder of the Congo national Masonda Ketada Olivier in India has given a jolt to the bonhomie of Africa-India relations. There have been attempts to temper this and the spate of other incidents against Africans in India as cases of urban violence rather than racial prejudice. Racial and urban violence cannot necessarily be dissociated from one another and in any case one does not stand as an alibi for the other.  We argue that racism is not just ‘skin’ deep. It is not a superficial phenomenon that arises from differences in physical appearance or culture but the connotations that we attach to these differences. Racism is a transversal and complex phenomenon that comes from a self-induced image of the other against one’s own conception of grandeur. These misconceptions can lead to discrimination, exploitation, physical and psychological violence. The alleged presence and non-fulfillment of ‘official duty’ by a policeman during an attack on a female Tanzanian  student in the Indian city of Bangalore is symptomatic of an institutional prejudice, negligence and most of all a sense of impunity. In light of these events, we are brought to interrogate the existing principles of South-South Co-operation (SSC).

Does sharing a common discourse of co-operation translate into equality on the ground? The guiding principles of South-South Co-operation are based on solidarity, equality and mutual development.  As countries became independent from imperialist rule, their main preoccupation was national sovereignty. Political freedom was the fundamental space for action sought by the countries struggling for independence. The freedom from imperialism would entail economic development and other social liberties. These national objectives extended to international policies as well. The ‘Global South’ saw itself as a solidary community of nations equal in their collective claims and common aims. Racial inequalities were ‘distant’, ‘foreign’ and outside the framework of South-South Co-operation. Moreover, one would argue that dealing with racism is a question that concerns both domestic and international politics of a country. So, denial of racism could be worked from both sides as respect for sovereignty. That said, as trade exchanges of commodities versus manufactured goods expose a technological gap, concessional credit flows from one country to another carry implicit hierarchies of ‘allocators’ and ‘beneficiaries’.

The differences in projections of images by the respective countries create perceptions on the ground. As the 2015 Forum-summit on India-Africa concluded, news headlines covered the number of grants, scholarships and concessional credit offered by India to Africa as well as other projects to take place in Africa with funding and support from India. India allocates concessional credit to developing countries including those in Africa through its Export-Import (EXIM) Bank. The website of the bank clearly states that the concessional credit comes with the condition that 75 per cent of the goods and services be sourced from India. So, while the source of the funding is unidirectional, the beneficiaries in this case are both the giver as well as the receiver. This goes in line with the principle of mutual development and win-win. As it happens, the projections of mutual benefit are lopsided where the amounts are highlighted but not the conditions that come with it. Also, the flow of benefits from both sides whether in ‘cash’ or ‘kind’ should be duly revealed. It is necessary for both the Indian and African press to underline the ‘mutual benefit’ supposedly gained from the relationship between Africa and India.

The dynamics of trade and contributions of African countries to India’s booming economy, be it in supply of raw material and markets for Indian goods and services needs to be communicated to the wider public. These would go a long way in checking distorted perceptions of hierarchy among the citizens that arise out of unequal flows and dissemination of information. The Indian private sector with interests in Africa must underline the importance of Africa to India’s economy. The concerned Ministerial Departments in India should correct perceptions of Africa solely as a land of takers and receivers. Most importantly, any political discourse using countries in Africa as a metaphor for underdevelopment must be condemned. Students coming to India must be provided appropriate lodging facilities in and around the campus in the vicinity of the student community. The emphasis should not be just on increasing the number of scholarships but also on their reception. This would prevent the geographical clustering of African students and identification of certain neighbourhoods as ‘African’. The public and the institutions should be sensitised about the history of racism and appropriate laws should be formulated to deter racial violence.

The Human Development Report (2013) mentions the positive contributions made by south-south trade and co-operation in the elimination of poverty. The increasing flows of trade bring with them an increasing flow of people. The scope of South-South Co-operation needs to face the changing realities of the Global South and the reproduction of errors that these changes seem to entail. Imperialist rule left the subjects with little or no agency. Today, the Global South is confronted with its own agency both constructive and destructive. The protest by African envoys in India over the murder of Olivier would be just in demanding the commemoration of Africans who have been victims of violence in India. The principles of South-South Co-operation need to be explicit in widening their scope to human rights and racial equalities. The words need to be pronounced as a first step to sensitisation.

The article was originally published at the Institute for Global Dialogue (IGD) South Africa and the Africa @ LSE blog. 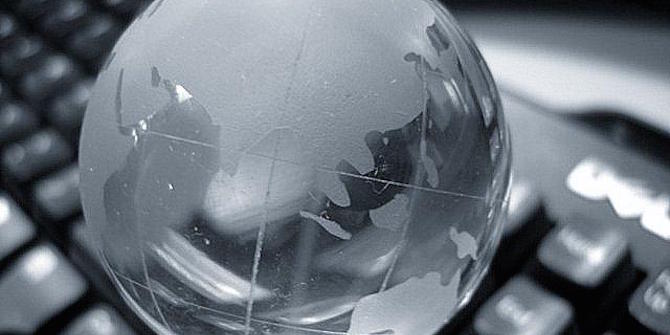 “Opportunities for cooperation between India and Russia are limitless” – Tomila Lankina 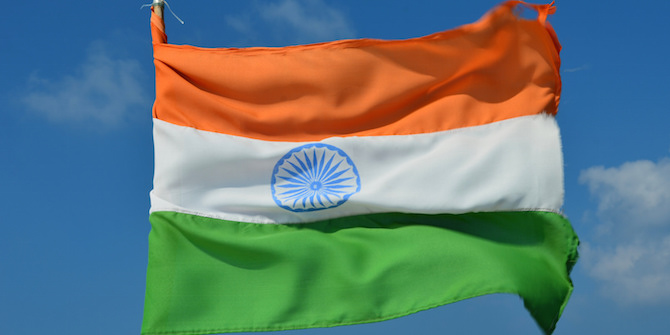