Missing infrastructure is inhibiting the connection between rural homes and businesses and urban customers and suppliers in Nepal. Ashutosh Mani Dixit suggests that a policy rethink is needed to ensure economic inclusion for rural populations.

In Nepal, as in large parts of the developing world, investment in infrastructure which connects rural firms and households to the networks of other firms – its suppliers and customers, is largely missing. The paucity of investment in infrastructure is apparent from the fact that only 60% of the households have access to sanitation facilities which are not shared, and the situation is even more lopsided when it is about access to transportation services. For instance, less than 50% of the population in hills and Terai region have access to the transportation network within one and two hours respectively. Both households and firms, mostly in rural areas suffer from major shortfalls in the availability of infrastructure, and over the decades, as the situation has worsened due to lack of new investment. It has disproportionately impacted their productivity and income.

In any market system, firms and households require infrastructure to connect to a network of other firms. They also need to get access to inputs of production. For instance, they need access to water, and a system to dispose of waste, they also need access to energy and, transportation. Lack of inputs will invariably impact the productivity of firms and households. The drag on productivity decreases incomes, which, in turn, aggravates poverty and inequality.

But why aren’t households and firms all over Nepal sufficiently connected to infrastructure? And why aren’t there private investments or willingness to invest in the network of infrastructure in the rural area of the country? The explanation of the underlying reason is reflected in ‘Economics of inclusion’ authored by Professor Ricardo Hausmann. The analysis highlights that to make available the infrastructure services there are some initial fixed costs, such as the cost of installing transmission line for electricity, cost of constructing road, cost of school buildings, and cost of bank’s physical infrastructure for financial services. In addition to that, peculiar geophysical characteristics make the fixed cost in rural areas of Nepal even more pronounced.

At the aggregate level, the fixed cost plugged in production function makes the total cost behave in such a way that the more you consume, the total cost per unit becomes cheaper. This means the huge fixed cost must be recovered with the subsequent use of the services or product. For instance, on an average, it costs Rs 6 million for a financial institution to set up a branch. It is important for the financial institution that the volume of transactions must be large enough to earn interest and non-interest income to recover the initial outlay. Further, to serve the firms and households profitably, banks need to minimize the transaction cost. If the banks figure out that the transaction profile of customers in the rural areas can not give them high volume transaction to recover the fixed cost, they will not be willing to open the branch.

The case for investment in energy infrastructure is similar. If the expected volume of electricity usage is very low, it doesn’t make financial sense to connect the national grid to an area. Likewise, if the conventional cost-benefit analysis does do not justify the cost of rural transportation link, as the traffic levels are normally too low to show a net discounted benefit, the area is excluded by private sector investors. The exclusion generates a vicious cycle. As households and firms in rural and remote areas are poor and do not justify the volume or profit, investment is not advanced, and they are not connected with the infrastructure networks. As they are excluded, they do not have access to components of production. And when they are not sufficiently connected to the external markets and factors of production, there is no technological diffusion. As a result, it impacts the productivity, which further aggravates the problems of lowered income and higher inequality.

Hausmann proposes two set of solutions which has applications for a country like Nepal with limited amount of resource and inability of the institutions to spend the money, as well as deliver the project. The first one is reduction in fixed cost through the technological innovation. As the fixed cost is reduced more number of people can be connected. The most appropriate example of interrelationship between diffusion of technology, lower cost, and access to networks is mobile phone penetration. For instance, in Nepal the mobile phones have a successful diffusion story because of low fixed cost compared to land lines. The per capita mobile density stands at above 110 percent in the country, as result of which increasing number of people are having access to information and internet. Similar is the case of mobile banking. For instance, in Nepal, because of the lower fixed cost of mobile banking, the collaborative and unconventional approaches to banks and international organization are providing door to door financial services through tablets, mobile phone, and posh machine services. This has deepened the financial services and provided access to finance to the poor in rural parts of Nepal. The alternative to a technological solution is to reduce fixed costs. That means coming up with policies that encourage richer areas to share the initial capital cost so the network can be extended to poor rural areas.

What is prominently reflected in Hausmann’s analysis is that there is an intertwining relationship between the fixed costs, exclusion, lower productivity, and inequality. The major policy implications for Nepal, a country with peculiar geo-physical characteristic, is that the country should encourage innovation and adoption of new technology that can lower the fixed cost.  Just as cell phones have leapfrogged the use of landline telephones, and remarkable progress are apparent in access to finance, similar transformation should be sought in health care delivery, education and transportation. Country also needs to bring in policies to share the connectivity cost between have and have-nots. That can help rural households and firms to get access to inputs, and come out of the vicious cycle of exclusion towards inclusive growth.

Ashutosh M Dixit is an Economic Consultant based in Nepal. Ashutosh has worked as a consultant for the NPC-Government of Nepal, UN-ESCAP, UNDP, OECD, and the World Bank. He is a graduate from the Australian National University (ANU), Canberra. 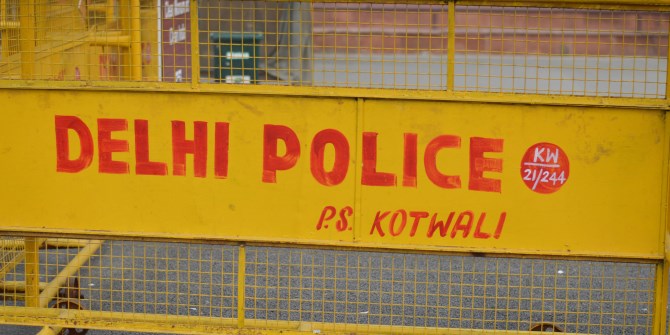 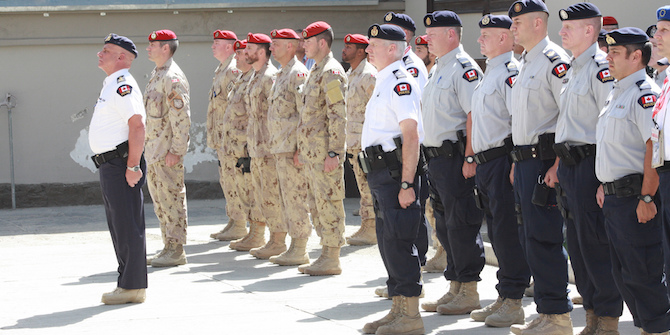 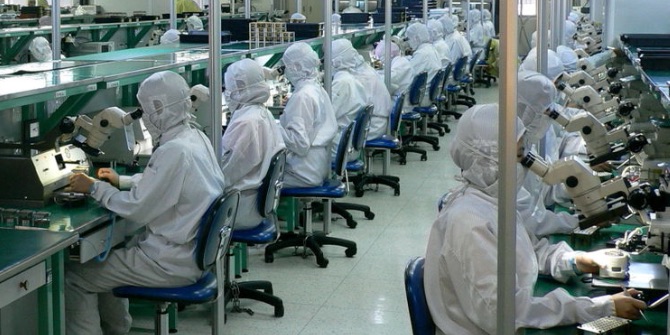