“No country can really develop until its citizens are educated.” – Nelson Mandela

Undoubtedly, higher education increases people’s skills and knowledge, which in turn raises innovation, productivity, creativity, and fuels entrepreneurship and technological developments. Educated citizens can be the key determinant of a nation’s development which builds the economy and contributes in poverty reduction. In general, quality education and economic performance are likely to be related to each other: if one is improved, the other is also improved, vice versa.  Therefore, this article attempts to highlight recent improvements and current challenges in the higher education sector of Afghanistan and discusses its role in the economic development of the country. 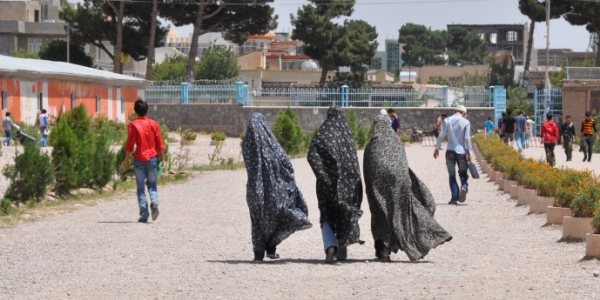 Unfortunately, Afghanistan does not only have “ghost soldiers” and “ghost schools” but also ghost university students and graduates. In an interview the head of private universities department at MoHE – Mohammad Amir Kamawal did not refute the issue of ghost students and graduates. To solve this problem, Kamawal added that the MoHE does not issue degrees to the students of the private universities and higher education institutes until they separate the real graduates and students from the ghost ones. 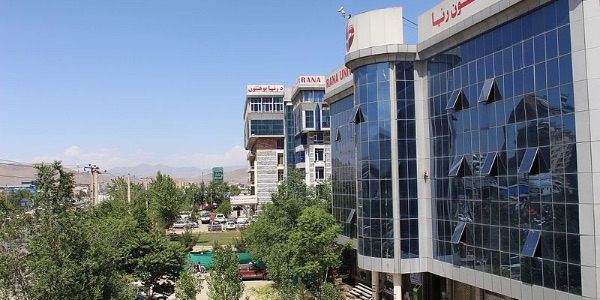 Osman Babory, the former Deputy Minister of Higher Education for Academic Affairs admitted: “there are still faculty members at Kabul University, the largest and most ‘developed’ of all universities in the country, who teach with lecture notes they compiled decades ago, copied and copied again until barely legible anymore.” Top lecturers can be top researchers, but without research, lecturers cannot better compile, provide and explain lecture materials to the students. These all refer to the lack of qualified faculty members, especially at public universities. For example, figures show that 57 percent of the lecturers hold Bachelor degrees, 38 percent have Masters, and only five per cent hold PhDs.

Lack of modernized curriculum, medium of instruction rather than English, and lack of budget are also among the severe challenges, largely at the public universities. For instance, the staff at Kabul University said “they do not have “a single Afghani for its central library,” neither do faculties have money to stock their own, smaller libraries, and the same applies to provincial universities’ libraries.”

Despite some improvements in the curriculum in the last few years, especially at the public universities, reformed curriculum is not implemented at some faculties because lecturers stick to the old course materials. On the other hand, one of the problems with the private universities and higher education institutes is that they lack a unified curriculum.

Together the Afghan government, especially the MoHE in collaboration with the universities, higher education institutes, and donors (e.g. World Bank, USAID) should address the cited challenges because the development of Afghan societies and economies is inter-linked with the development of (higher) education.  To do so, there is great need for:

Sayed Nasrat is a former researcher at the Ministry of Rural Rehabilitation and Development of Afghanistan, and Integrity Watch Afghanistan. He studied his Masters degree in International Cooperation Policy (Development Economics Division) at Ritsumeikan Asia Pacific University, Japan. His research interests are in development economics, foreign aid, rural development, poverty reduction and anti-corruption. He can be reached at sayed.nasrat2@gmail.com.

Tamim Karimi is an independent researcher and currently works as a Macro-Fiscal Analyst in the Marco Fiscal Performance Directorate of the Ministry of Finance in Afghanistan. He holds a Masters degree in International Cooperation Policy (Development Economics Division) from Ritsumeikan Asia Pacific University, Japan. Mr. Karimi’s main research interests are: development and macro-economic, poverty reduction, rural development. He can be reached at tamim_afghan4@hotmail.com 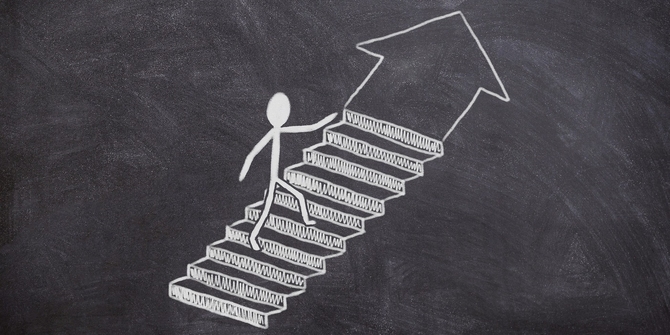 Developing the skills of India’s next generation: challenges and solutions