On the sidelines of the LSE-Berkeley Bangladesh Summit held at LSE in June 2018, Mahima A. Jain interviewed to Bangladeshi lawyer Sara Hossain, who was a panellist discussing “Civil Society and the State”.

In this interview, Sara Hossain discusses the problems that Bangladesh faces in an attempt to balance secularism with Islam highlighting the validity and space that the government gives to views of extremist groups. “What we see happening is sponsorship of the majority religion in different ways,” she says.

Hossain, who has spoken against fatwas and has been involved with framing Bangladesh’s laws on violence against women, also speaks about the need to reform personal law to ensure gender equality. She also talks about the Digital Security Bill and the challenging situation that the judiciary across South Asian countries find themselves in.

Finally, Hossain talks about the need for the world and the media to look at Bangladesh (and other South Asian countries) beyond the binaries of “good” or “bad” countries. While Bangladesh has been welcoming of Rohingya refugees and has improved development indicators, problems do persist on the human rights front. She concludes, “We have to do more to be respectful of human rights in its fullness.”

Sara Hossain is a barrister practicing in the Supreme Court of Bangladesh, mainly in the areas of constitutional, public interest and family law, since 1992.

Mahima A. Jain (@mahima_a) is blog editor at LSE South Asia Centre. She has a Masters in Journalism and has worked as an editor and journalist in India. 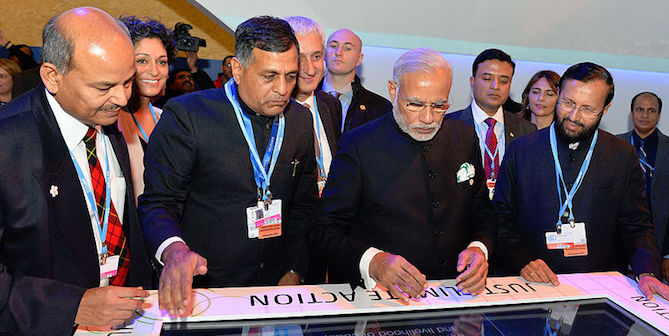 Bad Behavior has blocked 879 access attempts in the last 7 days.