South Asia has been accommodating a significantly large share of global income and multidimensional poor compared to other regions, but the Sri Lankan example can be learned from, writes N.R Ravindra Deyshappriya.

South Asia has been accommodating a significantly large share of global income and multidimensional poor compared to other regions. The multidimensional poor refers to individuals who are deprived of more than one dimension such as health, education and living standards. During the last decade, the share of income poor in South Asia has increased, despite the share of multidimensionally poor showing only a marginal decline. Poverty reduction achievements in Sri Lanka have been remarkable during the last two decades and therefore Sri Lanka accounts for South Asia’s lowest poverty incidence in terms of both income and multidimensional poverty. The analysis based on international income poverty line of 1.90 USD (2011 PPP) per day and the Multidimensional Poverty Index (MPI) developed by Oxford Poverty & Human Development Initiative (OPHI).

According to studies such as Bourguignon & Morrison (2002), the global poverty rate dramatically dropped from 94% (1820) to 10.7% (2013) during the last two centuries. However, South Asia’s share of global poor has increased from 27.3% to 33.4% during the period of 1990-2013, leaving behind only to Sub-Saharan Africa which accounts for the largest share (50.7%) of global poor. Despite South Asia’s share of global poor having increased, the number of poor people living in South Asia actually fell by 248.8 million during 1990-2013. The figure 01 illustrates region-wise poverty reduction along with world’s average poverty headcount index during the period of 1990-2013. 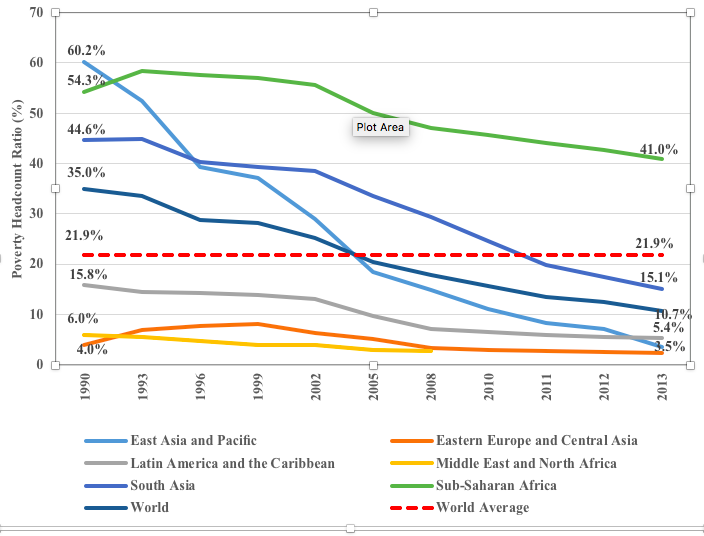 However, South Asia still accounts for the second highest headcount ratio and therefore the poverty rate in South Asian region is significantly higher than those of East Asia and Pacific, Eastern Europe and Central Asia and Middle East and North America by 2013. 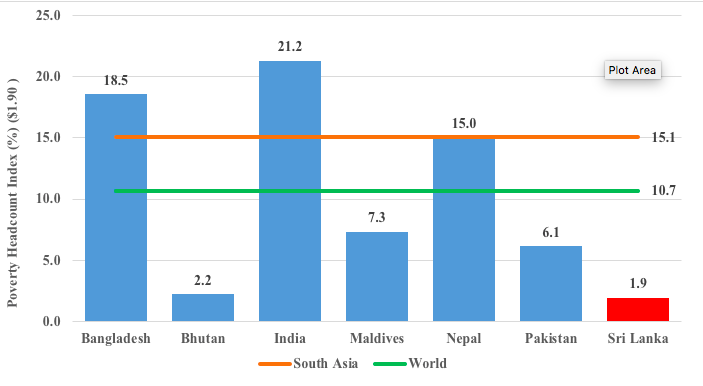 Figure 02: Income poverty of South Asian countries by 2013
Source: Author based on the PavcalNet of World Bank.

Notably, the headcount indices of poorer countries such as India, Bangladesh and Nepal are higher than that of the South Asia and global averages. In contrast, Sri Lanka’s headcount index which is the lowest in the region is considerably lower than both world and South Asian averages. The low poverty rate of Sri Lanka compared to other regional members is mainly driven by state providing free education and health services since gaining independence from British colonial rule in 1948. In addition, Sri Lanka’s social protection programs and other safety nets such as Janasaviya and Samurdhi have also been significant factors in lowering income poverty (World Bank, 2007).

Source: Calculated by the author based on PovcalNet of World Bank 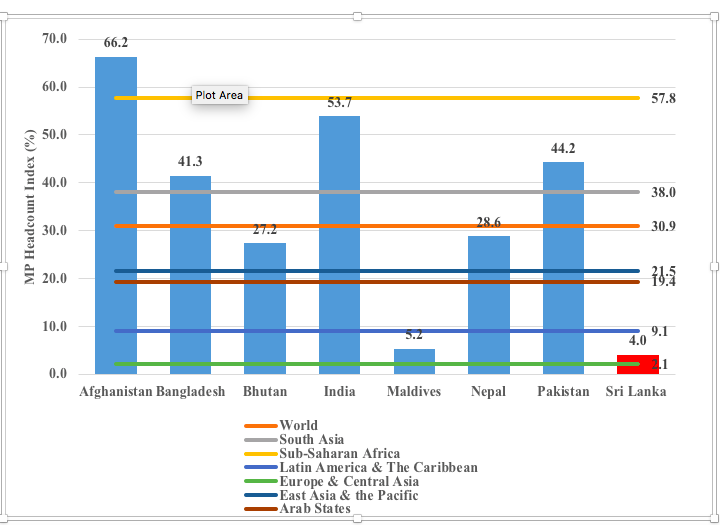 Figure 03: Multidimensional poverty of South Asian countries and regional averages
Source: Author based on the data from OPHI.

In conclusion, it is obvious that South Asia accounts for the world’s second largest income poverty incidence, despite the fact that a large number of people have moved out of poverty during last two decades. Similarly, multidimensional poverty in South Asia is also considerably higher than that of world and other regional averages. Comparatively, both income and multidimensional poverty in Sri Lanka are considerably lower than not only that of other South Asian members, but other regional averages as well. In fact, safety net programs, state provided free education and health services along with other social protection programs are the leading factors of this low poverty incidence of Sri Lanka – something that the rest of South Asia must consider in its efforts to reduce poverty. 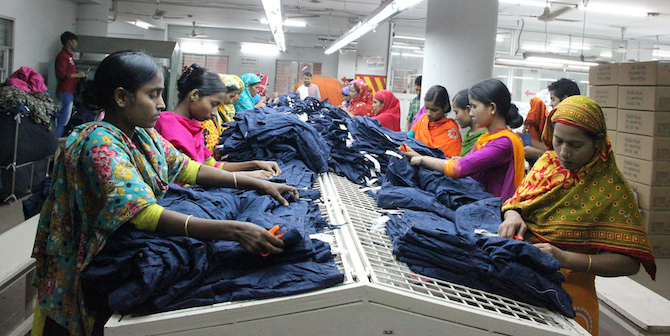 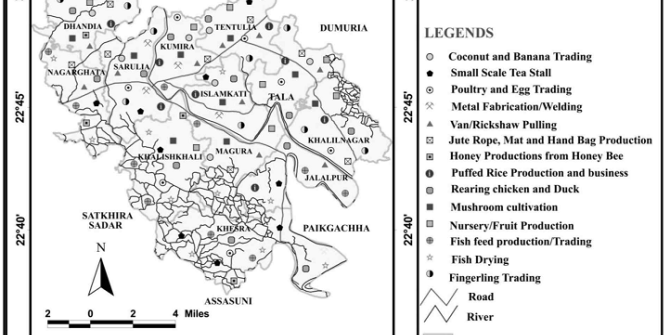 Expanding the reach of microcredit through Livelihood Mapping: A model