As Bhutan becomes more interconnected with the continued growth of online communication technologies, Claire Milne (LSE) asks if a connected Bhutan is compatible with its well-known philosophy of striving not just for GDP but more broadly for GNH – Gross National Happiness? 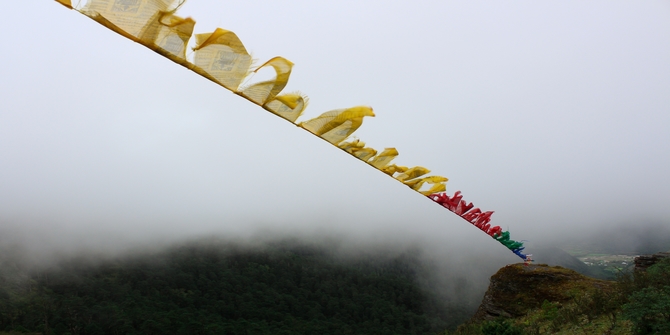 Bhutan is a Himalayan kingdom around the size of Switzerland but with a tenth of its population, and maybe a seventh of its per capita income. Until around 1960, there was very little communication between Bhutan and the rest of the world, and life continued much as it had done for centuries, with livelihoods derived from its pristine mountains and forests, and communities centred on their Buddhist traditions. Since then, roads, aeroplanes and electronic communications have started to transform how the Bhutanese live. But is an online Bhutan compatible with its well-known philosophy of striving not just for GDP but more broadly for GNH – Gross National Happiness?

Having been lucky enough to spend time in Bhutan helping to develop ICT (information and communication technology) policies and plans, I believe that greater availability and use of these technologies should indeed foster GNH in several ways. But as the downsides of, for example, social media and connected devices become ever more evident in Western societies, it’s clear that Bhutan’s government needs to act with care to avoid such unintended negative aspects. Bhutanese themselves are well aware of mixed results from technology adoption. For example, the report of a study carried out in 2011 of life in Lotokuchu, a remote indigenous community village in Samtse Dzongkhag, remarked:

“The mobile telephone technology has the potential to increase the consumerist culture in Lotokuchu but the residents do not yet have the knowledge of using mobile phones for internet and commercial transactions and information. They use it mainly for keeping in touch with their friends and family and running their daily activities. Thus, mobile phones have so far had a good social impact in maintaining family connections and solidarity.

Mobile facility has also led to increase in interaction with different people around the country. Most of the young people, especially females, confess that they talk on the phone to people whom they have never met before. Some even start relationship through such conversation and eventually get married. People say that the use of mobile phones is one of main factors for increasing number of inter-marriages among Lhops. These modern facilities have also led to increased daily spending for the people.”

The 2016 Social Media Policy of the Royal Government of Bhutan is further testament to the careful thought being given to such issues.

Managing technology use to maximise happiness

Already in 2006, in her book Treasures of the Thunder Dragon – A Portrait of Bhutan the then Queen Ashi Dorji Wangmo Wangchuck memorably said:

“Bhutan does not want to keep the outside world and the 21st century at bay. We want prosperity, but not at the cost of our cherished traditions and culture. We want the benefits of modern technology, but at our own pace, according to our own needs, and when we feel the time is right.”

Eminently sensible as this sounds, it raises the questions of how to decide when the time is right, which needs will be met, and in what ways. Bhutanese approaches to getting the best from modern technology are worthy of close study and can yield mutual learning between Bhutan and the West.

Recognising the complexity of pursuing happiness, Bhutan’s official GNH Commission with the support of the Oxford Poverty and Human Development Initiative have decomposed the idea, extending its earlier four pillars (good governance, preservation of culture, conservation of environment and (equitable) socio-economic development) to nine domains: Living Standard, Good Governance, Education, Health, Ecology, Community Vitality, Time Use and Balance, Culture and Psychological Wellbeing. For each domain, a framework of measurable Key Performance Indicators has been devised. Potential policies are supposed to be evaluated for GNH alignment by assessing them (at present, largely by subjective judgement) against relevant indicators.  So far, so good, and in practice maybe not so different from national planning processes elsewhere – though here the economy is supposed to serve human values such as culture, ecology and community, rather than the other way round.

As well as targeting agencies on relevant indicators, five-yearly GNH surveys of different aspects of living conditions, how people feel about their lives and their overall happiness are carried out. In intermediate years, the Bhutan Living Standards Survey also explores living conditions and touches on happiness. However, relationships between the indicators relating to “inputs” (which are intended to improve happiness) and the survey findings relating to experienced happiness, or “outputs”, are only partly understood.

There is a small literature on ICTs in the context of GNH. For example, in 2004, Christopher Faris published a thoughtful piece on how ICTs were likely to affect each of the four “pillars” mentioned above; he concluded that in each area there were both positive and negative potential impacts, and that policy needed to focus on minimising downsides as well as enabling upsides. Kezang and Whalley in 2008 similarly saw ICTs as powerful instruments for good, while pointing to the likelihood that by increasing inequality they would also have negative effects. Since then, our own studies (based on data from the 2012 Living Standards Survey) found that while household use of mobiles has become close to universal, lower-income households are spending very high proportions of their outgoings on communications, and much higher proportions than higher-income ones – clear indicators of inequality. Comparable findings of the 2017 Living Standards Survey have yet to be analysed. 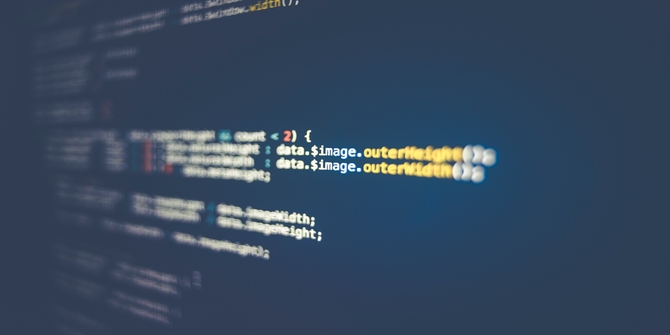 Notably, in a 2012 article on IT and GNH, Richard Heeks identified jobs and improving relationships as two especially important ways for IT to make a positive contribution, and issued a challenge to professionals to design an app to promote human happiness – recognising that this means first of all understanding what brings about happiness. This of course is a continuing preoccupation for policy makers and academics all over the world. Bhutan appears to offer special conditions for approaching answers, which could be of particular value in searches to deploy ICTs 4 SDGs (Sustainable Development Goals) as effectively as possible. In a 2015 ITS conference paper, Whalley and Kezang  considered the future of the IT park outside Thimphu – Bhutan’s biggest single IT venture so far – and, noting that (six years on) it remained the only such venture in Bhutan, concluded that much would depend on the right skills development and political commitment.

To return to the mutual learning referred to earlier: Bhutan is very open to working with the rest of the world, both to meet its domestic challenges in the best possible ways, and to share with others what can be learned from its unique experiments in the pursuit of happiness. This is demonstrated by quite a number of international friendship societies, NGOs and foundations relating to Bhutan (such as the UK’s Bhutan Society), and notably by the academic International Society for Bhutan Studies, which recently held its inaugural conference in Oxford. One promising research area could be understanding in more detail how people in rural Bhutan use their new mobile phones and internet connectivity, leading to clearer linkages between on the one hand ICT policies and business activities, and on the other, the different domains of GNH. 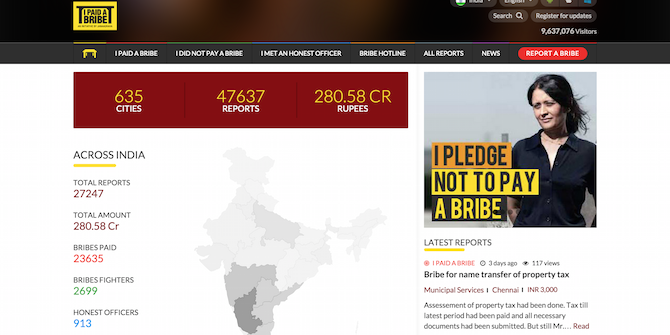 Bad Behavior has blocked 1994 access attempts in the last 7 days.