This book review first appeared on the LSE Review of Books. 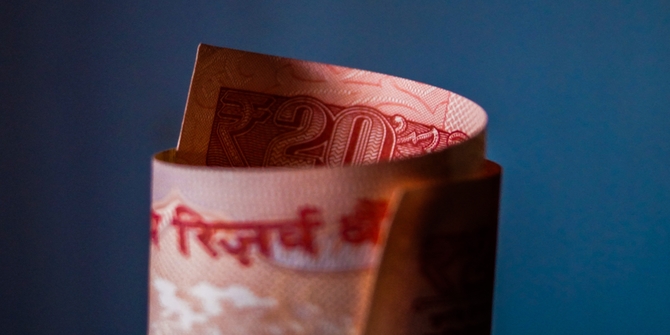 Book Review: The Price of Aid: The Economic Cold War in India by David C. Engerman

Bad Behavior has blocked 863 access attempts in the last 7 days.