As Covid-19 spreads across Pakistan, Hassan Javid, Sameen M. Ali, and Umair Javed (Lahore University of Management Sciences, Pakistan) explain how the country’s ability to effectively deal with the virus will be impeded by tensions between the central and provincial governments, a lack of state capacity, and fiscal constraints.

On 31 March, the official number of Covid-19 cases in Pakistan had reached 2,000, a number widely believed to be understating the true spread of the virus in the country. Since the first positive cases of infection were detected in the country, having apparently been brought to Pakistan by pilgrims returning from Iran, the state’s response has been shaped by three major factors that have inhibited its ability to effectively deal with the crisis: tensions between the federal and provincial governments generated by political competition and confusion over their areas of responsibility, capacity issues in terms of the state’s ability to deploy an inadequate public healthcare system and an inefficient bureaucracy to tackle the virus, and serious resource constraints impeding the mobilization of funds and material to deal with the logistical needs of, and economic fallout from, dealing with Covid-19, have all led to a situation in which it is likely that Pakistan will be hit hard by the pandemic in the months to come.

Upon achieving independence from British rule in 1947, Pakistan inherited a public healthcare system that bore the imprint of colonial priorities and political imperatives. Sustained by a curious and often confusing mix of philanthropic grants and public funds, large government hospitals in newly independent Pakistan were ostensibly state-run, employing medical personnel who were government employees and providing healthcare free of cost to the population at large.

However, while hospitals could be found in large cities like Lahore and Karachi, there was little to no infrastructure in place for the provision of healthcare in Pakistan’s smaller towns and villages. Significantly, the management and provision of healthcare was something that had been devolved to the provincial governments during the Raj; the exception to this came in the form of mass campaigns to deal with recurring epidemics like malaria, smallpox and cholera, which had often prompted the colonial government to initiate top-down programmes to limit the spread of these diseases.

When Pakistan’s planners and policy-makers first grappled with the question of improving the countries healthcare system in the 1950s and 1960s, attempts to initiate reform tended to be stymied not only be questions of cost, but also by enduring differences between the federal and provincial governments over their respective spheres of influence. In the 1950s, for example, when the smallpox and cholera epidemics hit, the government’s response was hampered by divisions and inequalities between the two units of the country – East and West Pakistan.

In the early 1970s, ambitious plans to overhaul the country’s healthcare system, such as the People’s Health Programme envisioned by the PPP government that would have seen a tremendous expansion of rural health services through the establishment of a devolved and integrated network of local clinics and hospitals, with an emphasis on community health services, foundered on disputes over how the costs would be divided by federal and provincial governments, and which level of government actually bore responsibility for implementing the proposed plans. This conflict can only be understood in the broader context of centre-province tensions in Pakistan; the allocation of resources and the devolution of responsibilities have long been a source of conflict between a federal government seen as being dominated by a Punjabi establishment and provincial governments representing ethnic factions vying for greater power and autonomy.

In 2010, after the passage of the 18th Amendment to the Constitution devolved greater power to the provinces, the existing confusion over areas of responsibility was exacerbated by obvious competition between federal and provincial governments controlled by rival parties. This has been clearly evident in Pakistan’s response to Covid-19: while the PTI-led federal government has dithered over its approach to dealing with the crisis, apparently unable to agree on the scale of the problem and whether or not the response to it requires drastic measures such as lockdowns and mass testing, provincial governments controlled by other parties, such as the PPP in Sindh, have gone ahead and implemented their own measures to curtail the spread of the virus. The result of this has been a patchwork of responses to a crisis that arguably requires a unified and coherent collective, national approach; for example, Sindh and KP’s relatively rapid response to the crisis, exemplified by the imposition of a lockdown, establishment of quarantine centres before the other province, and their effective communication strategy, can be contrasted with the approach taken in Balochistan, where a failure to effectively screen pilgrims arriving from Iran arguably precipitated the spread of Covid-19 in Pakistan, and Punjab, where a refusal to ban the annual congregation of the Tablighi Jamaat has led to members of the religious organization infecting each other and spreading the virus to different parts of the country. Matters have not been helped by partisan political attacks aimed at undermining the work being done by different governments to contain Covid-19.

While Pakistan has had some success in dealing with national disasters and other crisis in the past, such as was the case with the 2005 earthquakes in Balakot, recurring flooding in Sindh from 2010-2015, and epidemic of dengue fever in Punjab, these responses often took time to mobilise, with several weeks elapsing before systems were put in place that could adequately cater to the needs of those most affected by these issues. More importantly, the evidence suggests that these models of response, assistance, and recovery benefitted from a modicum of political stability; the PPP in Sindh and PML-N in Punjab were able to build responses to flooding and dengue respectively by leveraging their control over provincial administrations they had presided over for successive terms. However, given that many of these measures have generally tended to rely on executive fiat, rather than concrete legislative and institutional reforms that would protect them from changes in personnel and political priorities, the replacement of an incumbent party by a rival has tended to be accompanied by the neglect of institutions that may have previously been put in place to deal with crises. Dengue control in Punjab and the fight against polio in Pakistan are both good, recent examples of this, whereby it could be argued that the replacement of key bureaucratic personnel and experts by the newly elected PTI government, the government’s relative lack of experience, and the broader lack of institutionalisation of these programmes, contributed to the resurgence of both of these diseases in Pakistan after 2018.

As stated above, the public healthcare system in Pakistan is woefully inadequate for dealing with the needs of 220 million people; in the context of Covid-19, Pakistan possesses only 0.32 ICU beds per 100,000 people and 1 ventilator per 100,000 people. With no ready or obvious way to increase the capacity of its healthcare system, the only real alternative is to focus on preventive measures, such as social distancing, mass testing, and quarantining, to inhibit the spread of the virus. Here, however, as has been repeatedly emphasised by the federal government, Pakistan faces serious trade-offs. In addition to the obvious problem of how Pakistan would be able to actually enforce a lockdown and initiate mass-testing, bringing social and economic life to a halt would entail serious costs for the poor and marginalised in Pakistan.

In the last week of March, provincial governments announced significant re-allocations of their existing budgets towards emergency response and healthcare infrastructure upgradation. Three of the four provinces also initiated work on identifying vulnerable households who have suffered from employment and income shocks, and proposed a series of social protection measures, which included direct cash transfers and a public works rural employment scheme for infrastructure projects.

Following the provinces’ lead, the federal government too announced a Rs. 1.2 trillion ($7.2 billion) stimulus, of which roughly 2/5th is reserved as emergency relief and direct support for vulnerable groups. The flagship intervention within this package plans to enlarge and make use of the existing cash-transfer programme, the Benazir Income Support Programme (BISP, recently rebranded to ‘Ehsaas Kifalat’), which was established in July 2008. Under this scheme, 4.5 million existing beneficiary households would receive an additional Rs. 1000 per month for the next four months, while another 5.5 million vulnerable beneficiary households will be added for the same four-month period after proposed identification through the National Socio-Economic Registry (NSER), the National Database and Registration Authority (NADRA), and a self-enrolment plus verification exercise through SMS.

At this point, it is unclear whether federal and provincial governments in Pakistan would actually be able to implement their plans, given extant capacity and fiscal constraints. For example, while existing beneficiaries of social protection schemes such as BISP, may be approached with relative ease, it is unclear whether there is capacity to target households rendered newly vulnerable by the COVID-19 shock. It is also not clear if such a plan would be sustainable if a lockdown or similar measures were required for an extended period of time. As the number of Covid-19 cases rises in Pakistan and the government’s response continues to founder, it seems the worst is yet to come.

This article gives the views of the author, and not the position of the South Asia @ LSE blog, nor of the London School of Economics. Featured image: Mask. Credit: Panos 131212, Pixabay. 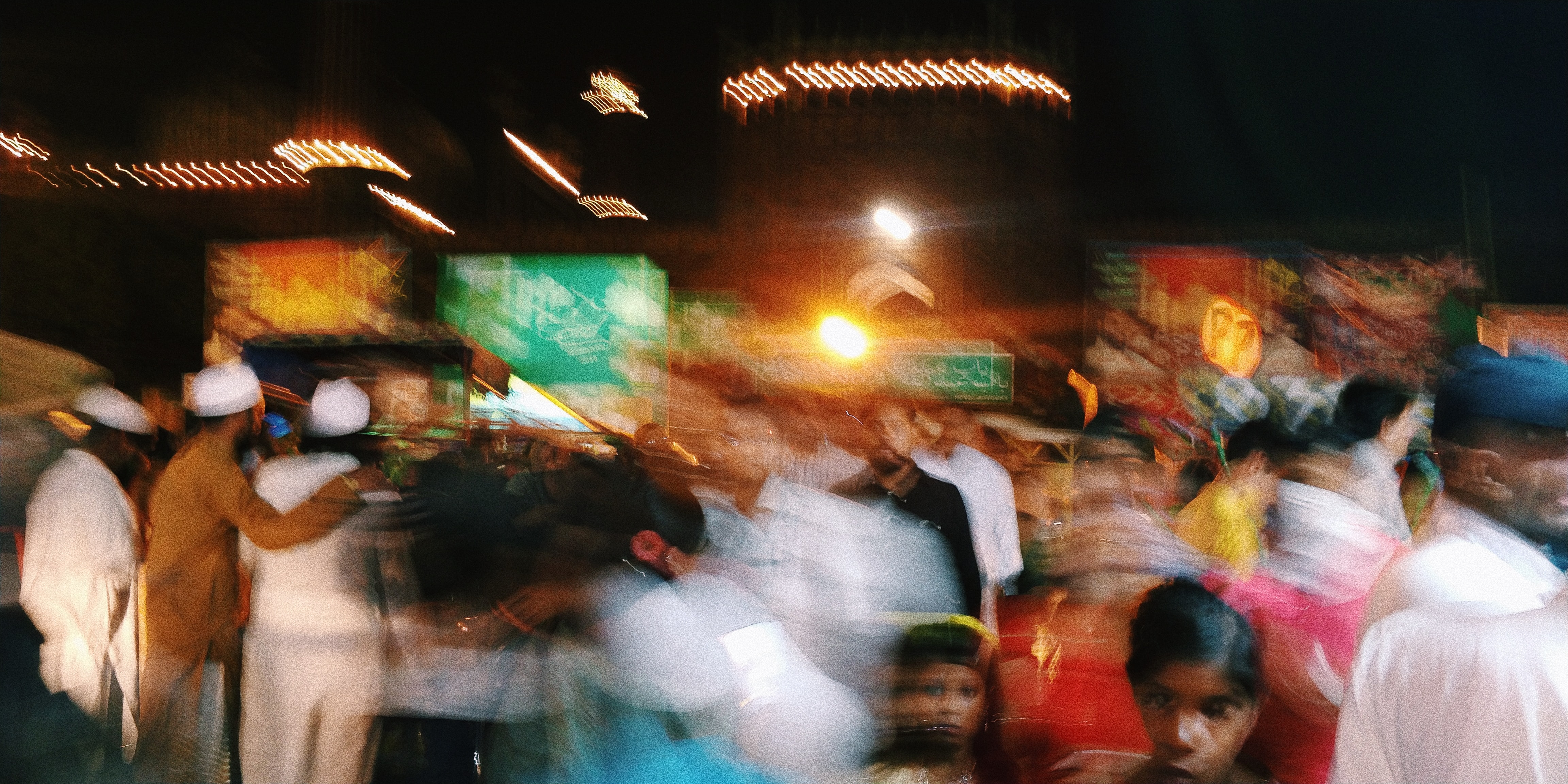 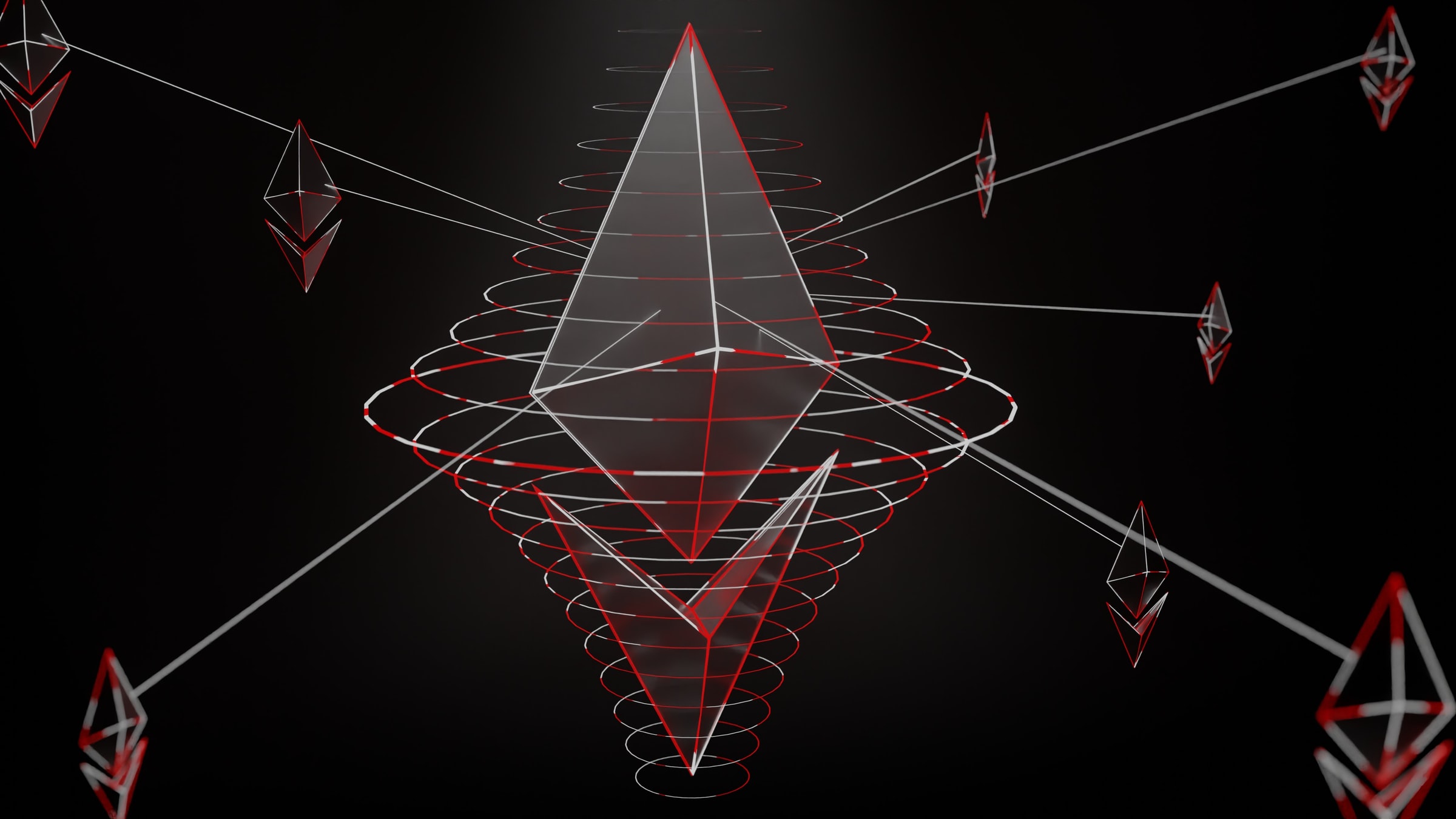