India is normally considered a traditional society valuing close family ties. Avanish Bhai Patel, however, adds to the growing evidence that the COVID-19 pandemic has created conditions of anomie, causing an increase in instances of elder abuse in the country.

The COVID-19 pandemic has been wreaking havoc and cruelty all over the world including India for nearly two years. Quite apart from taking the lives of millions of people, it has had other repercussions too. This global pandemic has negatively affected human society at social, economic, familial, and mental levels.

Though the disease affects all sections of population, the older people (above 60) are thought to be more vulnerable as they often have weaker immune systems and tend to suffer from many health problems due to increasing age.

Studies undertaken during the pandemic in India, pointed out that significant numbers of older people have been abused in India due to the fear of COVID-19 infection, and related reasons, both within the family and in wider society. World Health Organisation (2002) has explained that ‘abuse is a single or repeated act or lack of appropriate action, occurring within a relationship where there is an expectation of trust, which causes harm or distress to an elderly’. The Agewell Foundation, in its study on this topic, found that 73% of older people reported enduring various forms of abuse in their own homes during the lockdown; 61% said that ‘interpersonal relationships’ were the main factor in this abuse. Similarly, HelpAge India studied the abuse of elders in six major cities of the country during this pandemic and found that around 43.1% of older people had felt harassed in their family and  society (neighbourhood and hospitals) due to this pandemic.

The present study was conducted on this topic during the second Coronavirus wave, in the summer of 2021, and the results broadly supported these findings. We used the anomie theory through Phenomenological Content Analysis for studying the phenomenon. The anomie theory posits that broad social conditions affect individual behaviour negatively to bring about social dis-organisation to varying extent. Phenomenological content analysis lays emphasis on ‘direct sense perceptions and experiences’.

From 1 April 2021 to 15 May 2021, when the second-wave lockdowns and restrictions were in place, the study gathered 56 incidents of elder abuse from media sources in two states, namely, Delhi and Uttar Pradesh. The research started gathering data by reading popular daily newspapers (4 Hindi-language newspapers – Amar Ujala, Dainik Bhaskar, Dainik Jagran and Patrika – and 2 English-language newspapers – Hindustan Times and The Times of India), as well as a variety of popular news websites in Hindi and English languages, serving these states, in a systematic manner. The study sampled cases manually by reading each news segment about elder abuse as a consequence of COVID-19 pandemic.

The abuse instances thus collected from the news media were categorised in three ways: fear-based abuse (the fear of getting infected from an older person), finance-based abuse (not wishing to spend on getting treatment for the older person due to financial concerns) and irresponsibility-based abuse (unaccounted neglect).

Results showed that about 46.43% of older people in our sample had been abused in their family and society due to the fear of coronavirus alone. In total,

Amongst those reported as carrying out the abuse, older people were abused the most by family members (41.07%), such as sons and daughters-in-law. Additionally, 25% of abusers had been servants, 17.86% neighbours, and 16.07% other relatives, per these reports.

More men, at 58.93% (33) of the sample, than women (30.36%) were reported abused in their families and communities. In addition to this, the study discovered that 10.71% (6) of the abused had been aged couples who had been left alone by their families, without any assistance, because of which their physical and mental condition suffered markedly.

The gender balance reversed in case of finance-based abuse where the majority of aged women in the reports had been abused during COVID-19 pandemic for economic reasons. This could be because more elderly women than men are financially dependent on their families in India.

According to the findings of the study, around 21.43% of older people in the sample had suffered neglect because of the carelessness of their families and other caregivers, sometimes in a very callous manner, e.g., several sick older people had been dropped off by ambulances quite far from the hospital and so did not receive adequate treatment.

These unwanted changes have affected the older people on both individual and social levels. At the individual level, before the availability of vaccines, the extreme fear of an incurable disease, as well as widespread rumours about how the infection spreads, led many people to cease leaving their homes to care for the older people living separately. The stress of lockdown and prolonged forced proximity of family members also meant changes in behaviour of other family members that impacted on the elderly negatively. Socially, isolation and lack of socialising tended to increase the sense of alienation and anxiety.

These findings are in broad agreement with other reports and social commentary on the topic in India, despite the limitation that they are based on a small sample from secondary sources. They are valuable in that media reports, unlike self-reported abuse, originate in concrete instances of abuse having taken place. For example, in one of the reports collected, an older man had been prevented from cremating the dead body of his wife because of the fears that she had died of coronavirus and her body was a carrier for the infection. The fact that the man had been pushing the body of his wife around on a bicycle is what had caused it to be reported in the media. Other anecdotal and observational evidence supports these findings too. However, the study only looked at 2 Indian states and needs to be replicated in other parts, and with larger samples, to build-up a more accurate countrywide picture. It is, however, useful in suggesting that the topic needs more research.

The importance of studying and analysing the phenomenon of elder abuse in a society like India is twofold. First, with little in the way of welfare support, families are a crucial structure for elderly welfare. The loosening of social and family norms under the tough socio-economic conditions of the pandemic will impact on the living conditions of the elderly. Second, it should be pointed out that the social ethos in India used to consider older people as the trees of one’s courtyard whose shade in the form of knowledge and experience guided the young, and because of whom the young were able to commit to society. There was a sense of moral and emotional obligation to provide dignified environment to older people but the studies reported here show that this sense has evidently been weakened by the pandemic.

Dr Avanish Bhai Patel is a Faculty of Sociology at Alliance School of Liberal Arts, Alliance University, Bengaluru. He has completed PhD in Sociology from Indian Institute of Technology, Roorkee. His major fields of research interests include sociology of ageing, sociology of suicide and qualitative research. 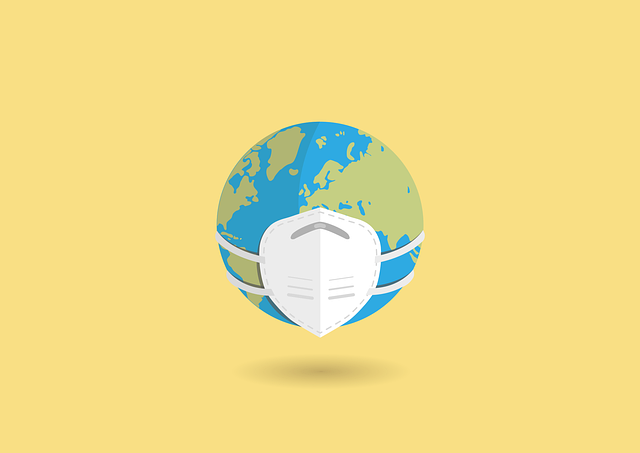 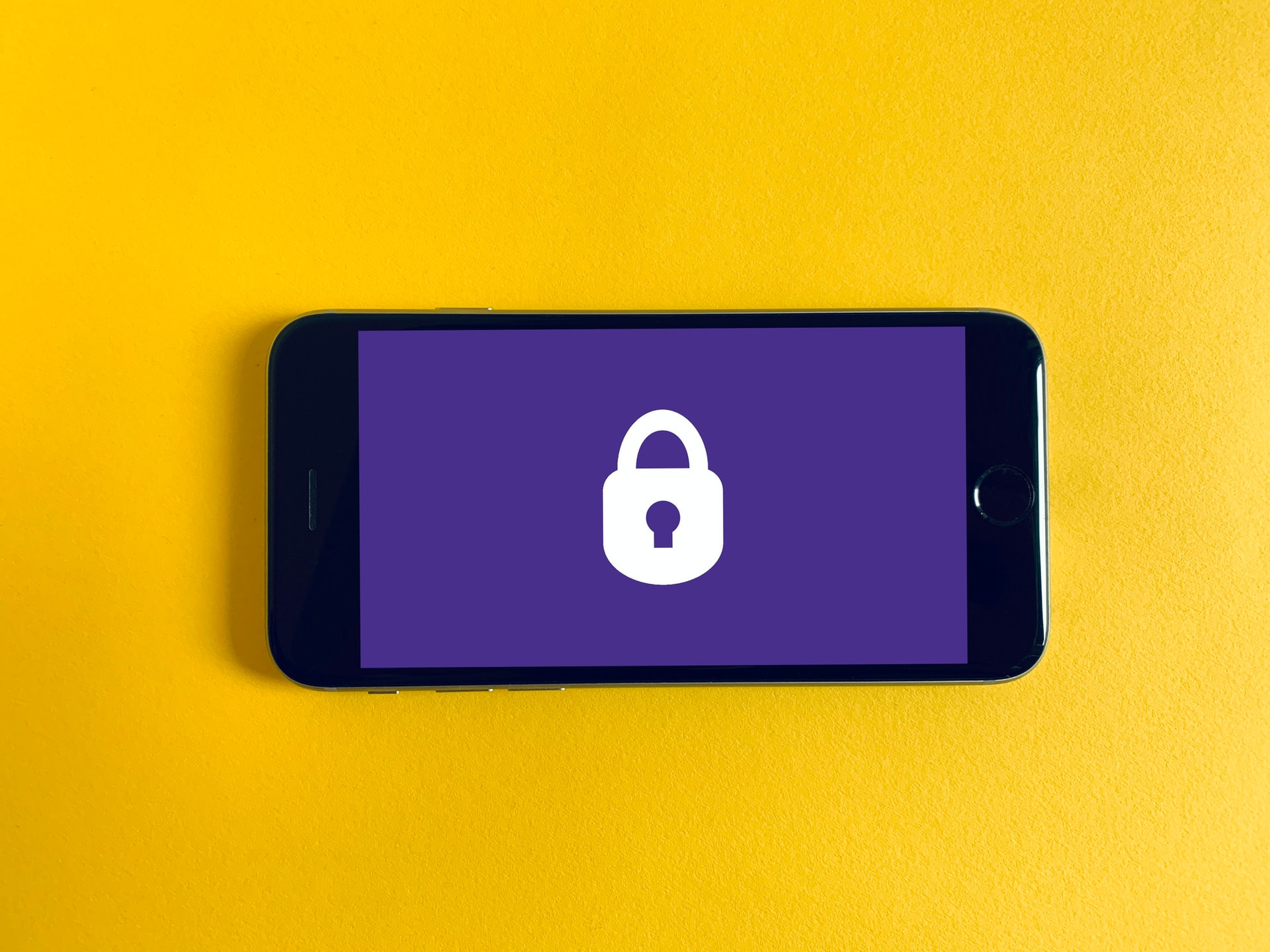 Bad Behavior has blocked 2807 access attempts in the last 7 days.