At the recent 50 Plus reunion for graduating classes of 1959 and earlier, over 100 alumni returned to campus to celebrate their time at the School and reminisce. Three former LSE students took time out during the day to share their memories. 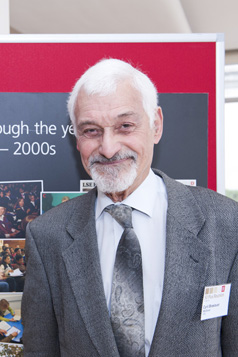 What did you learn at LSE?
I wasted my first year, spending the best part of it playing Bridge. Bernard Levin was my Bridge partner – he was a good journalist but a terrible Bridge player! However, in my day, you could do well at university even if you did no work in the first two years of study. Clearly you cannot do that today. The bottom line is that it is hard work that gets you to where you want to be.

What did you wish you had learned from LSE?
Students were much less sophisticated when I attended university, and looking back, perhaps I could have learnt to be more streetwise. However, perspectives were very different back then. You regarded yourself to be extremely fortunate to be attending the London School of Economics, as at the time, only four to five per cent of the population studied at Higher Education level.

What have you learned since graduating from LSE?
Hard work does pay off! It can be easy to bluff your way through university, but in the world of work, you always get caught bluffing! From my experience, it is best to play it straight down the middle. 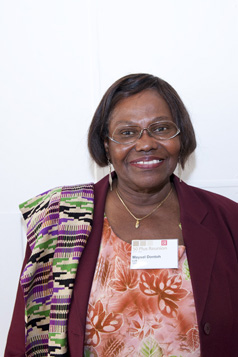 What is your fondest memory of LSE?
I loved coming to university and engaging with people from diverse walks of life. I made many friends from so many different countries.

While studying at LSE, were you involved in any extra-curricular activities?
I was interested in netball and I became very active in the LSE Netball Club. I was the only black girl in the group, until my cousin joined as a referee. I loved the team coordination. I was also part of the Jazz Club, where I played the drums. These groups offered fantastic opportunities to look beyond my Ghanaian culture. 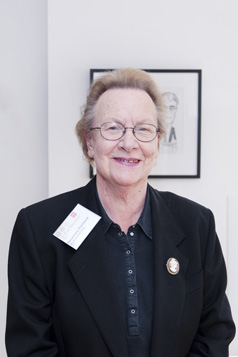 Why did you choose to study at LSE?
I have always have been very literary and I came to the School to do something different. I enrolled on the Speech Therapy course, but changed to study Sociology, as I wanted to do some good. At the time, however, I did not realise that Sociology is different to Social Sciences!

In your opinion, what has been LSE’s lasting legacy?
LSE moulded my interest in social policy and has taught me a lot about what I need in life.

How have you used your degree since graduating from LSE?
I always wanted to write, and after working as a Research Assistant at LSE for two years and a spell at Chatham House, I had my first novel published. I now write historical fiction under the name of Nicola Thorne.

Gallery of images taken during the 50 Plus Reunion

Article by the Office of Development and Alumni Relations 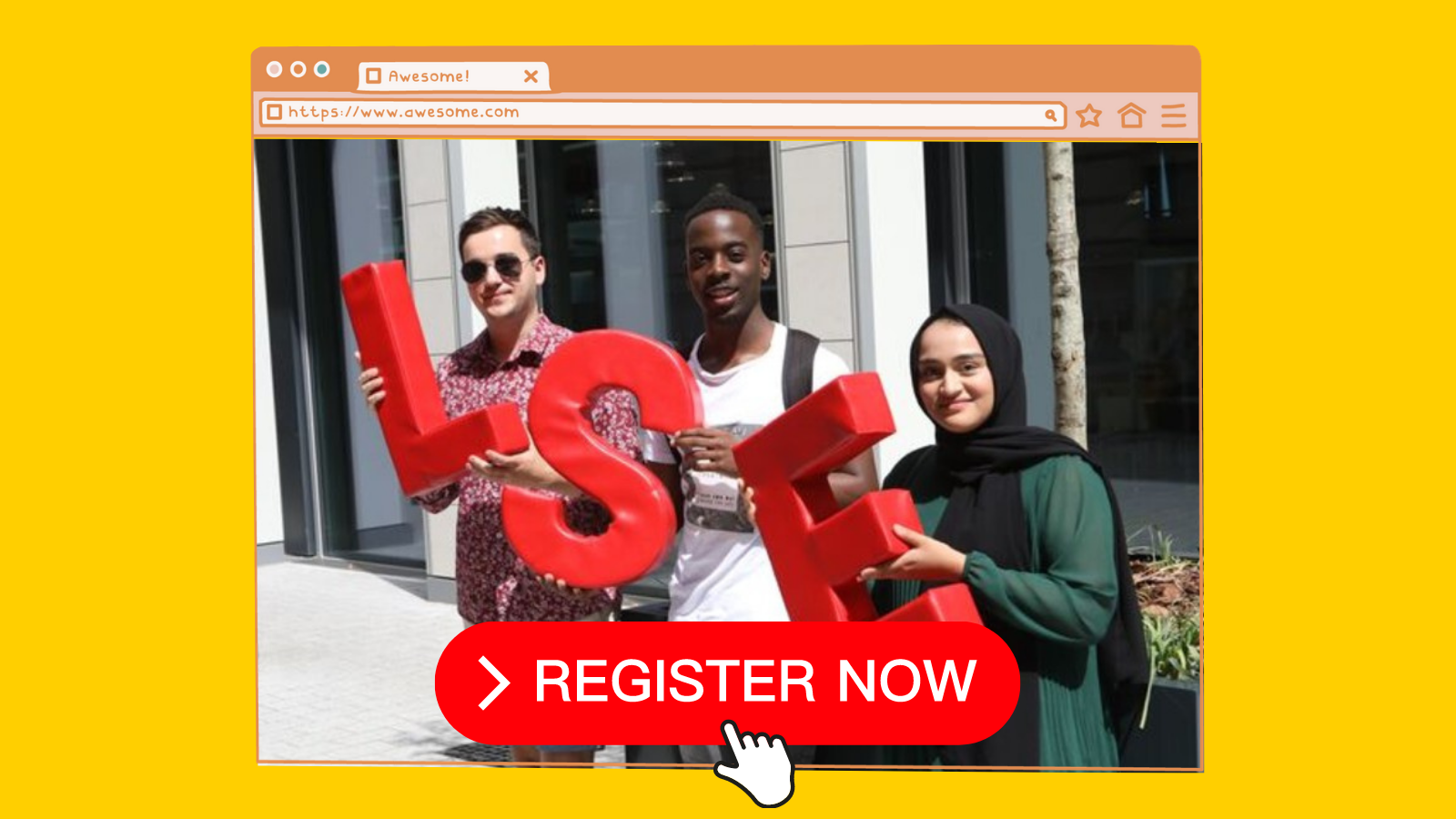 Your Guide to the LSE Virtual Undergraduate Open Day