On the eve of my formative-assessment-month (also known as November), I decided to motivate myself by attending a lecture in the Sheikh Zayed Theatre on November 4th. I will be honest with you: this was not a spontaneous plan. Of the many lectures that LSE offers, this was the one I was most excited to attend. The lecturer was Richard Dyer, professor of Film Studies at King’s College London, who, in his research, mainly focuses on the role of whiteness and masculinity in film. During my undergraduate studies, I read several short articles by him, which, to me, were very insightful – because a dominant category like white men is not a common object of critical study – while at the same time an accessible read, with straightforward language and entertaining analysis of tropes like Tarzan as portrayed by a white male. I hoped his lecture would be the same.

The title of the lecture ‘Only White Men: serial killing in European Cinema’ could be considered as Dyer’s basic argument: in European cinema, serial killers are usually portrayed by white men, who are intelligent, calm, and in control. Looking not only at European film, Dyer explored what this representation says about our view of people in society: white, black, male, female, and those in-between. A charming speaker, Dyer provided examples of both from film as well as contrasting the depiction of the white male serial killer with ‘real life’ examples – in both situations, Dyer managed to get some laughs from the audience with some typical British humour. Although these examples helped to support Dyer’s argument, I wondered after a while what the implications of this representation was, exactly: yes, serial killers are generally portrayed by white men, but where does it come from? Why?

At the closing of his lecture, however, Dyer drew his argument to a broader plane. Stressing that, in reality, serial killers are not only white men, in the European and American imagination it is “only white men” because the values that these serial killers represent are inherently the dominant ideal or the fear of this dominant ideal. According to Dyer, both European and American cinema admire and at the same time fear “white masculinity, overinvestment in control, or the fear of failing to be that”. Although I find this a compelling argument and I understand a lecture is subjected to a limited scope, I was wondering what this fear of (failed) white masculinity means for European and American society. Can we connect this to current social processes, such as the economic crisis, the moral panic about immigrants, or the problems boys face in education? Moreover, what do alternative representations of the serial killer, both within American-European cinema as well as non-Western cinema add to this argument? I was specifically thinking about the TV-series Dexter, in which the main character Dexter kills other serial killers; instead of fearing this white male serial killer, viewers actually become attached to the character. How does Dexter then relate to Dyer’s argument?

In short, Dyer’s lecture was entertaining and interesting, and I hope to hear or read more on this topic, which I hope to become more expansive in terms of scope. Now back to my presentations and formative essays!

You can listen to Dyer’s lecture online (sadly, you will be missing the scenes he showed to support his argument): http://www.lse.ac.uk/newsAndMedia/videoAndAudio/channels/publicLecturesAndEvents/player.aspx?id=2085

There are loads more lectures coming up, which I can’t attend since I have class: for example, Sunder Katwala speaking on “Is there a Progressive Case for National Identity?” on Tuesday 3 December, 6.30 at the Hong Kong Theatre; a discussion hosted by LSE’s Gender Institute and The Feminist Review on Feminism in the UK media on Tuesday 10 December, at the Sheikh Zayed Theatre. 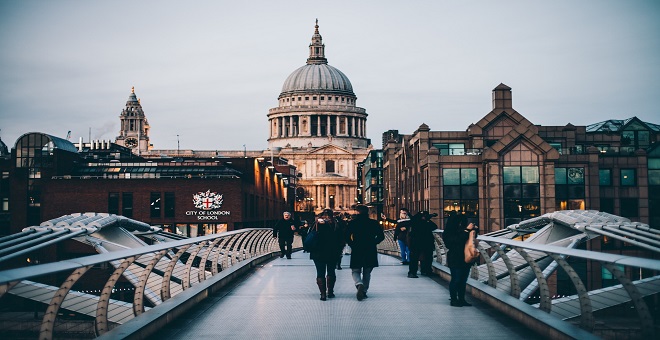 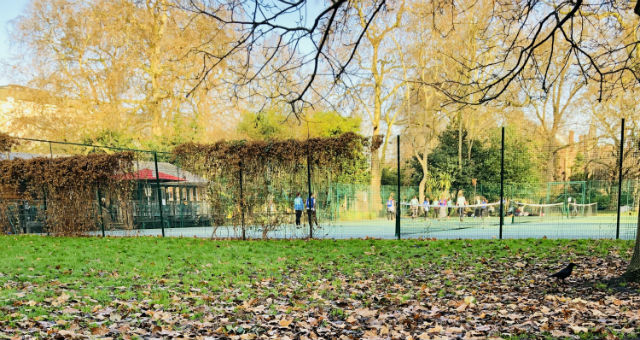 Bad Behavior has blocked 345 access attempts in the last 7 days.