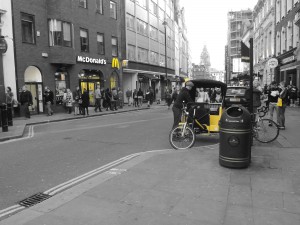 It was around 5.40 in the morning, a month ago, when I landed in London, amazed by its glamorous night view, feeling refreshed breathing the cool air of late September. I tried to remember my first trip to London around eight years ago. It was summer. The sun shined all day till 9pm, making the early-begun disco party seemed more like a picnic. And time flies; now I am here again, ready to do a master programme in LSE.

I am from China. My family lived in the very south of mainland China, beside Hong Kong, but I spent the last four years in Beijing, a political centre, and a typical northern city, acquiring my Bachelor’s Degree and doing internships. Every time, when people asked me which part of China I belonged to, I hesitated, struggling with my identity.

During the graduation week in June, I rediscovered my undergraduate offer letter, where there was a sentence, reading: from now on, RUC (Renmin University of China) stays with you. It took me four years to realize that this was very true. Today, walking on the streets of London, I began to think of Voldemort, who tried to split his soul into seven, desiring immortality, but his fate was cursed. For me, I believe that my soul has been growing with every city I live in. We share every part of ourselves with the city, and the streets and buildings begin to love us – with this sharing, cities acquire their spirits. They are alive, like us. We don’t have to tear our souls apart; our lives continue with the cities, and our universities.

As I settled into LSE, I met lots of people coming from various backgrounds, compared to whom my background was so straight and plain. They convinced me that it was great to possess a mixed background. Struggling is unnecessary, although an interesting phenomenon, from an academic perspective. For a student trying to spealise in Nationalism, LSE is a fascinating place to be. Now I love to say that I am from China, but I am looking forward to becoming international.

My Lent Term Life (so far) 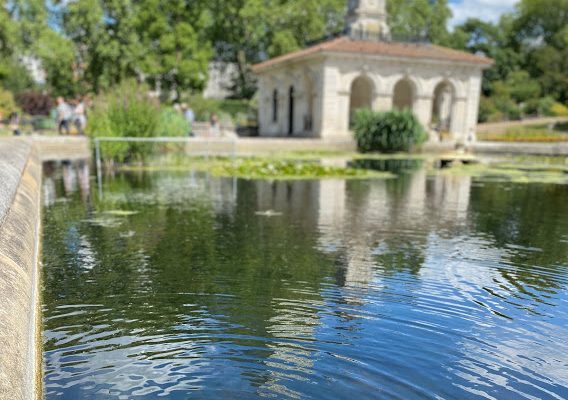 Green Spaces to Visit Along the Central Line 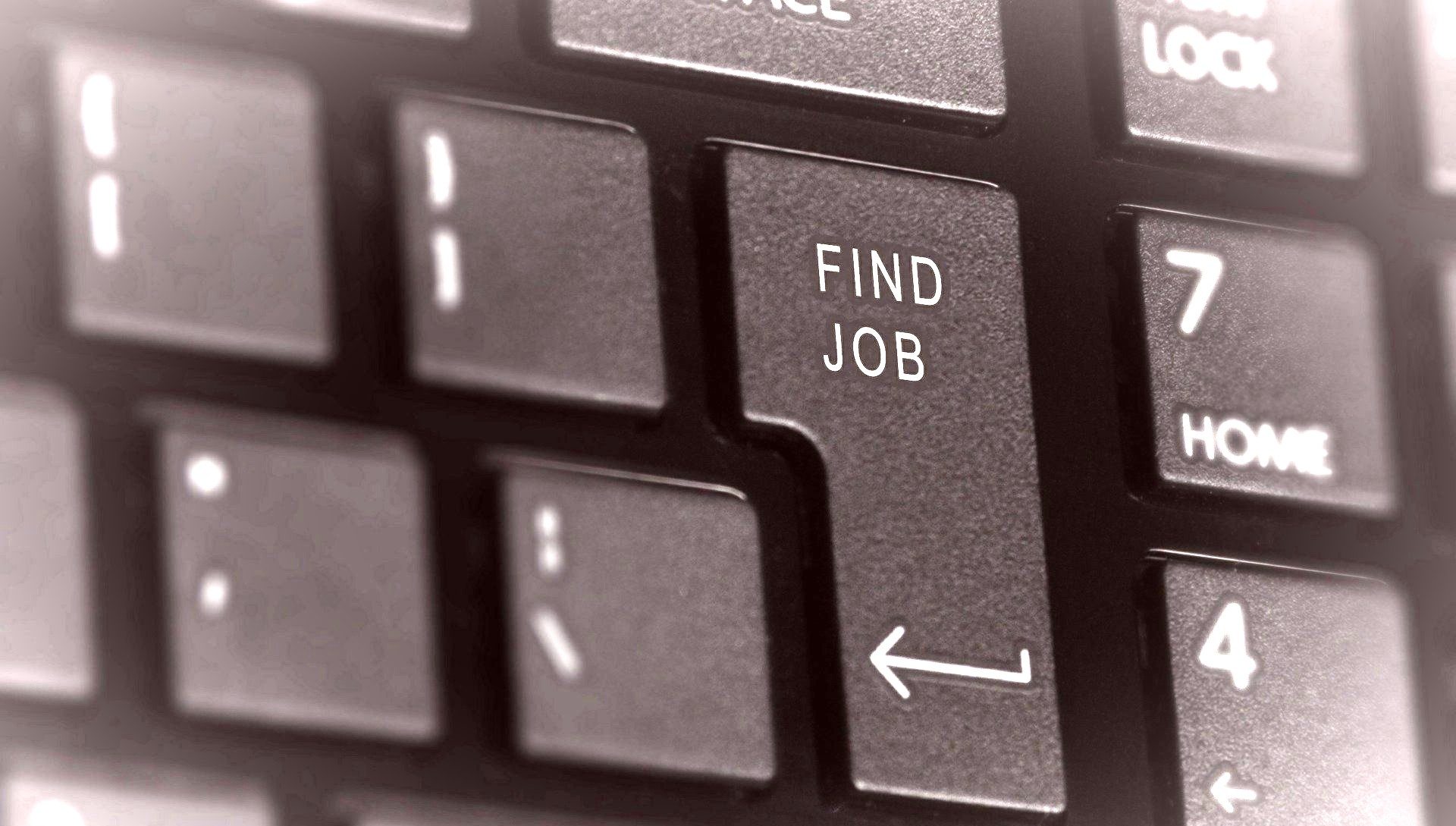