Just a few days ago, I left my teenage years behind! I am officially 20 now, and I found it rather apt that I celebrated my 20th birthday here, away from home – symbolic of growing up and truly a step into adulthood and independence I suppose.

Just a few hours before I turned 20, I was watching a movie with a few of my friends. However, they left around 11pm, which made me rather confused. Were they not going to at least stay till 12 since they were already here?

But of course just a few minutes after 12, I heard a loud banging on my door. Shaking my head – because who else could it be apart from that one annoying friend of mine who always knocks as if he’s going to break the door down –, I opened the door to a group of friends standing outside with poppers, cake and wine! Following that there was some unfortunate cake-smashing involved (which forced me to take an immediate shower to rinse chocolate and yogurt out of my hair). 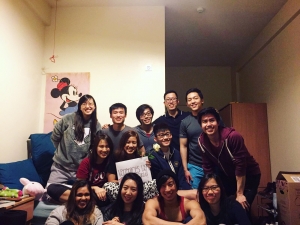 Beyond the fun, laughter, gifts and food, the three hours we spent squeezed into my tiny room chatting afterwards (about what in specific, I can’t even remember anymore) was what touched me the most. Although some of them had 9am classes the next day, they were willing to give up some precious sleep or study-time for my special day. That was especially meaningful to me as in a big, bustling city where everyone seems to be preoccupied with never-ending amounts of work to do, time is a luxury.

I was also not forgotten by friends back home and in other parts of the world despite time differences which are extremely confusing. Some sent long, heartfelt whatsapp messages, others a simple wish on social media, but all of them warmed my heart in this cold London winter. A dear friend from home even ordered 20 roses which came in the mail. When I collected it from the reception at my hall, the staff said, “oh, you’ve got something really nice!” As for my elderly grandmother who cannot speak/write English and does not know how to send mail or messages, she had passed me an angpow (a red envelope with a monetary gift) just before I returned to London after the winter break.

I thought that it would be an uneventful day, since I had to go to school for lessons and prepare for classes the next day, and straddling two worlds of friends meant that there wouldn’t be any celebrations. Yet to my surprise, my friends and family have found so many various ways to make the day special and memorable.

Of course I also spent some time at the end of the day reflecting, and the first lesson from my second decade of living is: Home isn’t just a physical place, it’s also a community (a group of people you can always count on) and a state of being (where one feels loved, comfortable and completely at ease). I am 6,736 miles away from the home I grew up in, but I found a home here I love growing up in 🙂 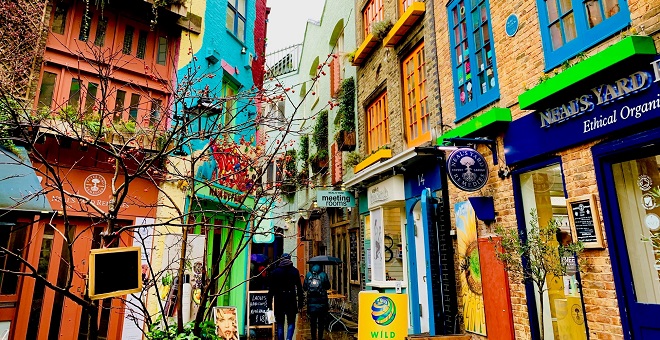 My Photo Walk of London 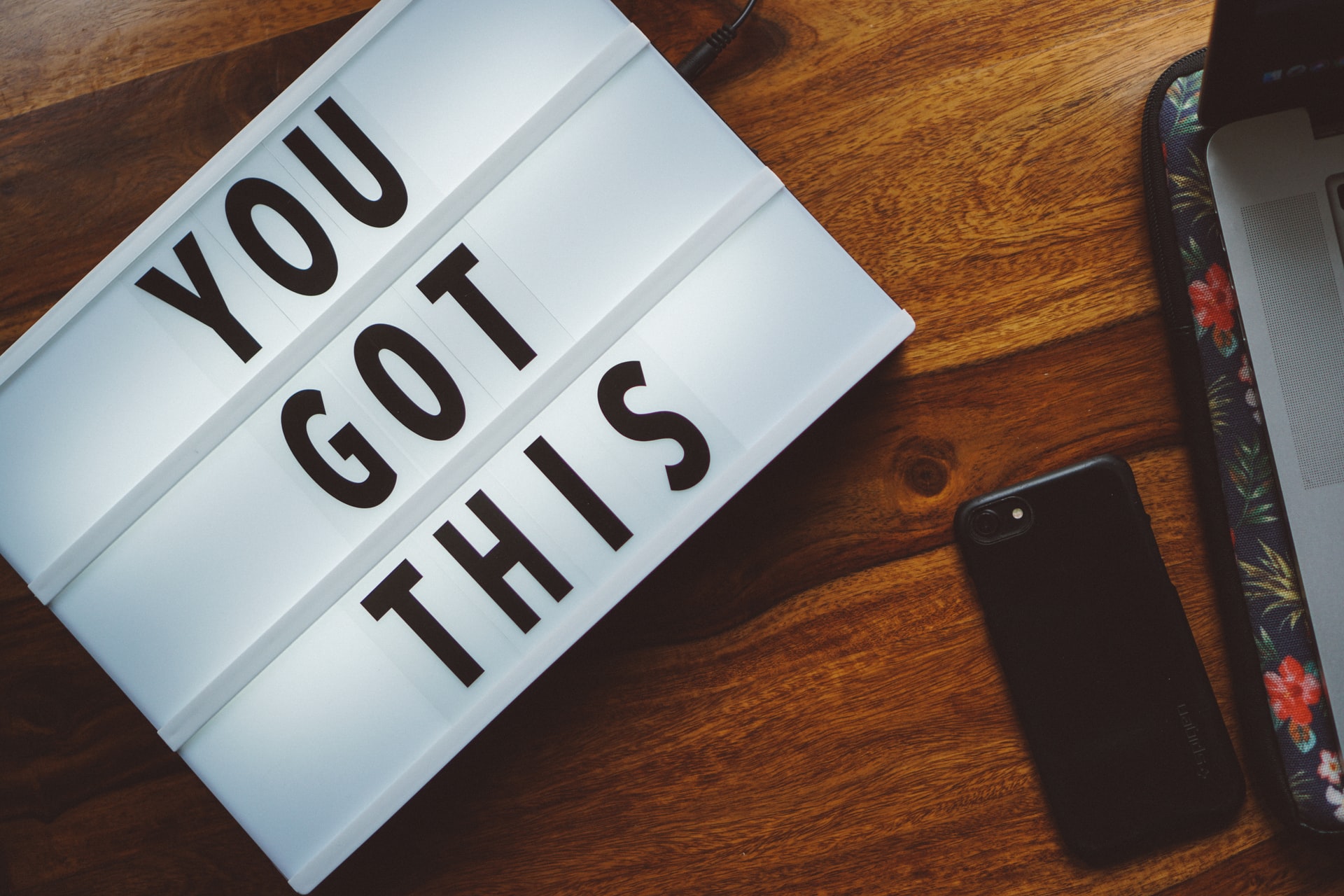 How to Stay Motivated as a Student While Working From Home 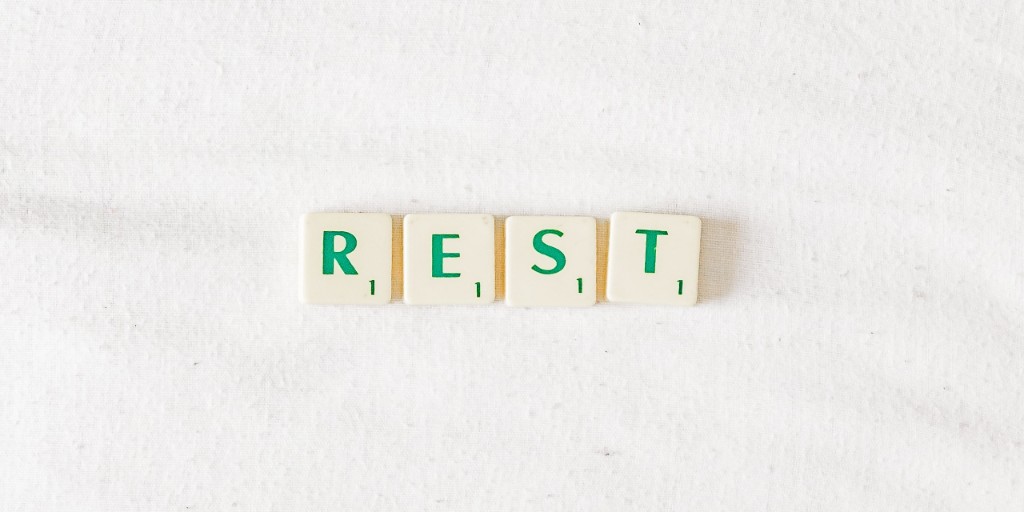 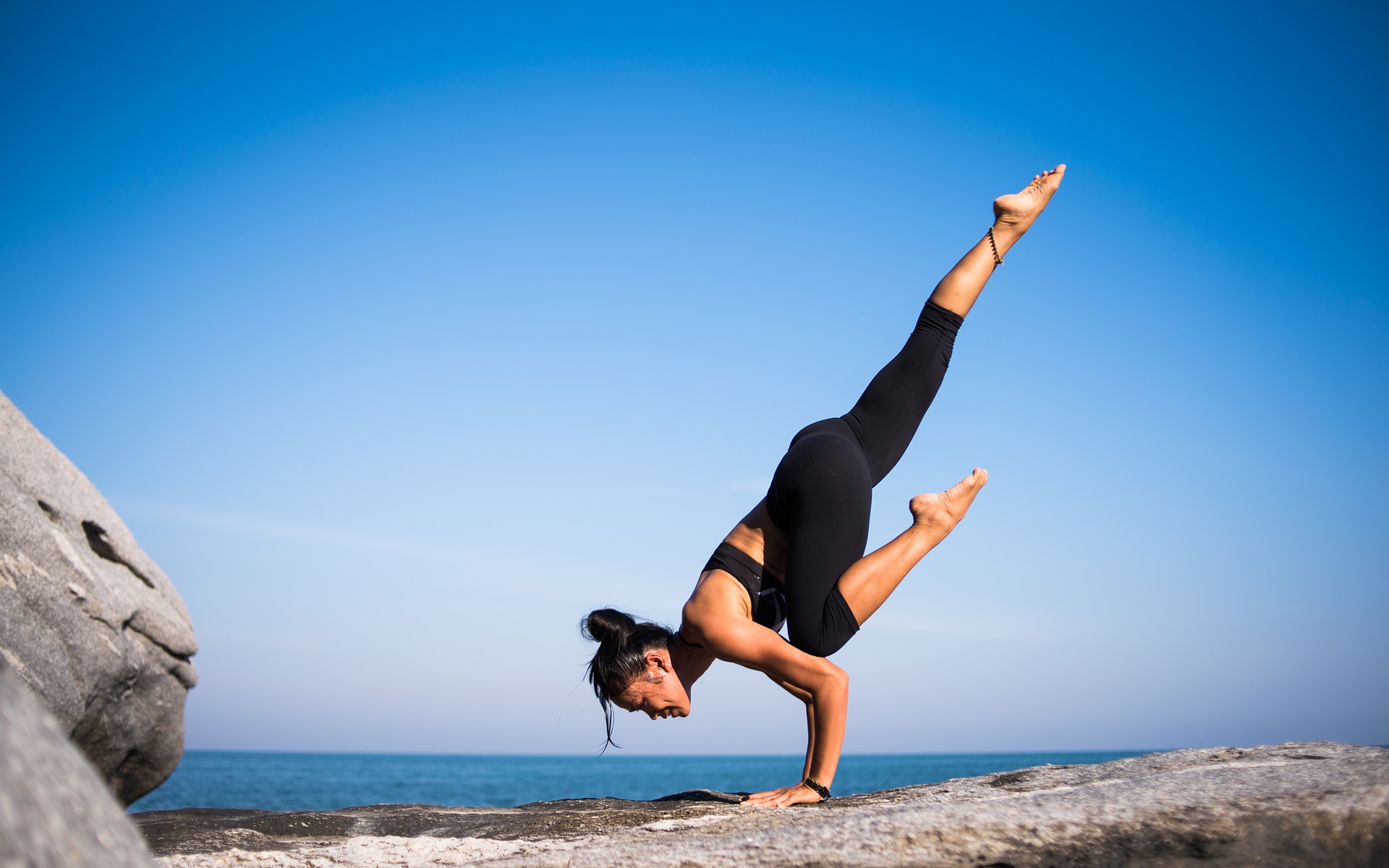