After months and months of obsessively checking COVID data coming from home, desperately scouring the internet for online sources, and mentally preparing myself to miss out on a full year of archival research, at the end of February 2021, I packed up my flat in London and took a flight to India. It felt like my life was getting back on track and I was surprisingly optimistic. After all, compared to the rest of the world, India had done surprisingly well with COVID. Almost everyone I talked to from back home spoke of the relative return to normalcy. Everything was open, from bars to movie theatres, barely anyone was vaccinated and yet we still had a remarkably low death rate. So, I decided that it was time to leave London and begin my first leg of archival research in Bihar.

The one thing I’d strongly recommend for people starting out their research is to get in touch with academics and archivists in the cities you want to go to because they all know exactly what’s available and are always excited to help struggling young researchers. When I first went to the archive, I was surprised to find them in the middle of a huge digitisation project. Stereotypes about India, and especially Bihar, tend to suggest that we’re vastly behind in terms of accessibility to materials, but almost everything had been digitised. So pro-tip to anyone who wants to do research on Bihar in the next few years – you’ll soon be able to look through the Bihar State Archives from wherever you are in the world. They were working on the painstaking sorting process but informed me that everything should be put online within a year.

The archivist, Rashmi, who was a fount of all wisdom also pointed me in the direction of the Congress Party’s library. I also got access to the Legislative Assembly Library where the archivists there had also almost completed their digitisation projects. Though one of the archivists did rather mournfully tell me that they now had no idea where anything was located because after the books had come back from scanning no one had bothered to put them in the correct order. Nevertheless, I was extraordinarily impressed with the efforts being made towards making documents more accessible.

There were also unofficial archives that were incredibly interesting. The Bengali Association in Patna, which is still very much an active organisation in the city, had preserved all the newspapers and journals produced by the Association. Some of these sources were over a hundred years old and, given the kilos of dust on them, had clearly not been touched in around that much time.

I could have honestly stayed another three months but decided that I was going to try and cover as much ground as possible and head to Delhi. A week later, with COVID cases spiking alarmingly, all I could be was grateful that I had at least gotten a month of research under my belt.

See here for the latest UK government guidance on coronavirus. Find out more on LSE’s response to coronavirus here.

I’m Medha Bhattacharya, a second year PhD student in the Department of International History. The focus of my research is language politics in northern and eastern India.

Tips for Conducting PhD Research During a Pandemic October 1st, 2020 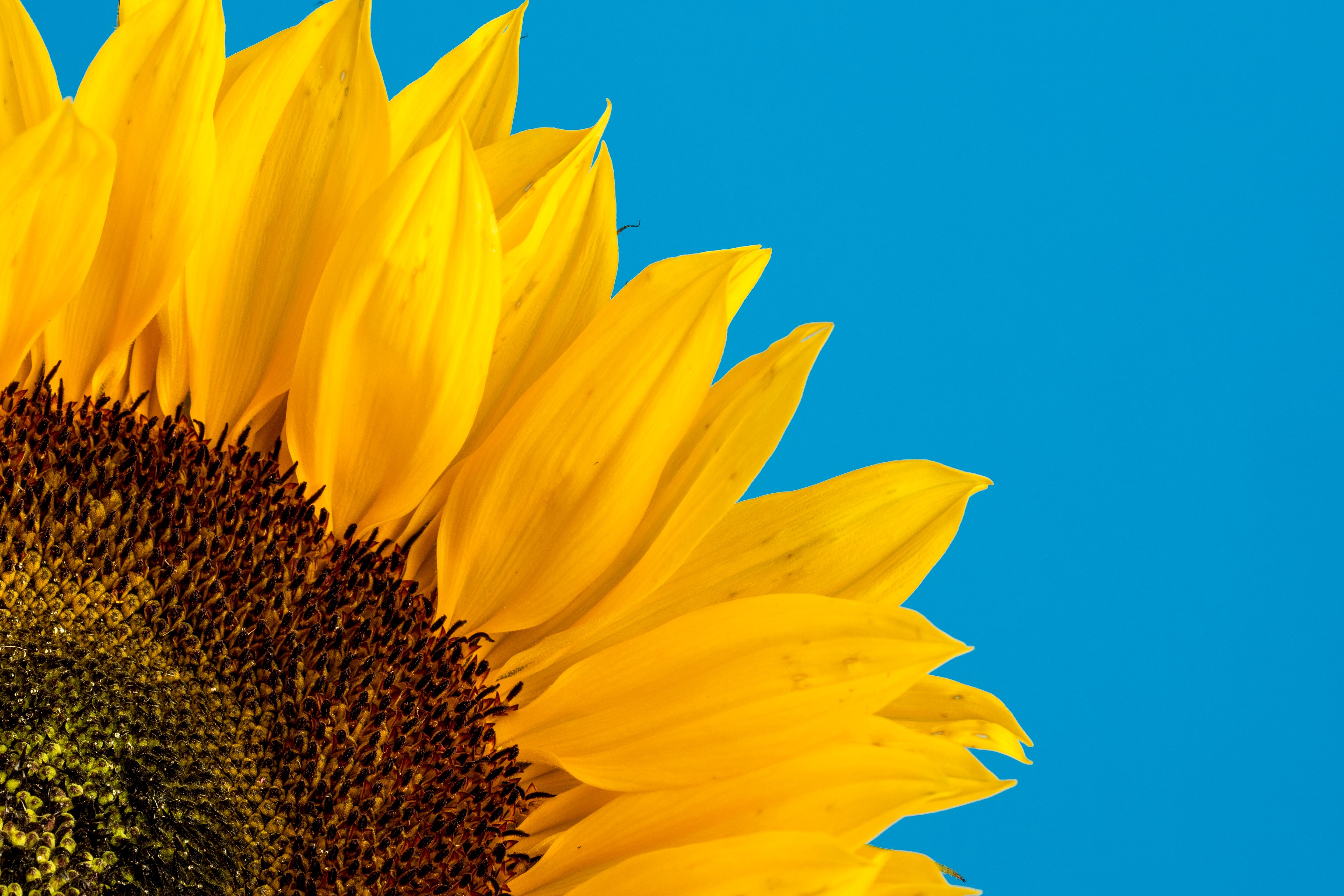 Looking to the Next PhD Summer 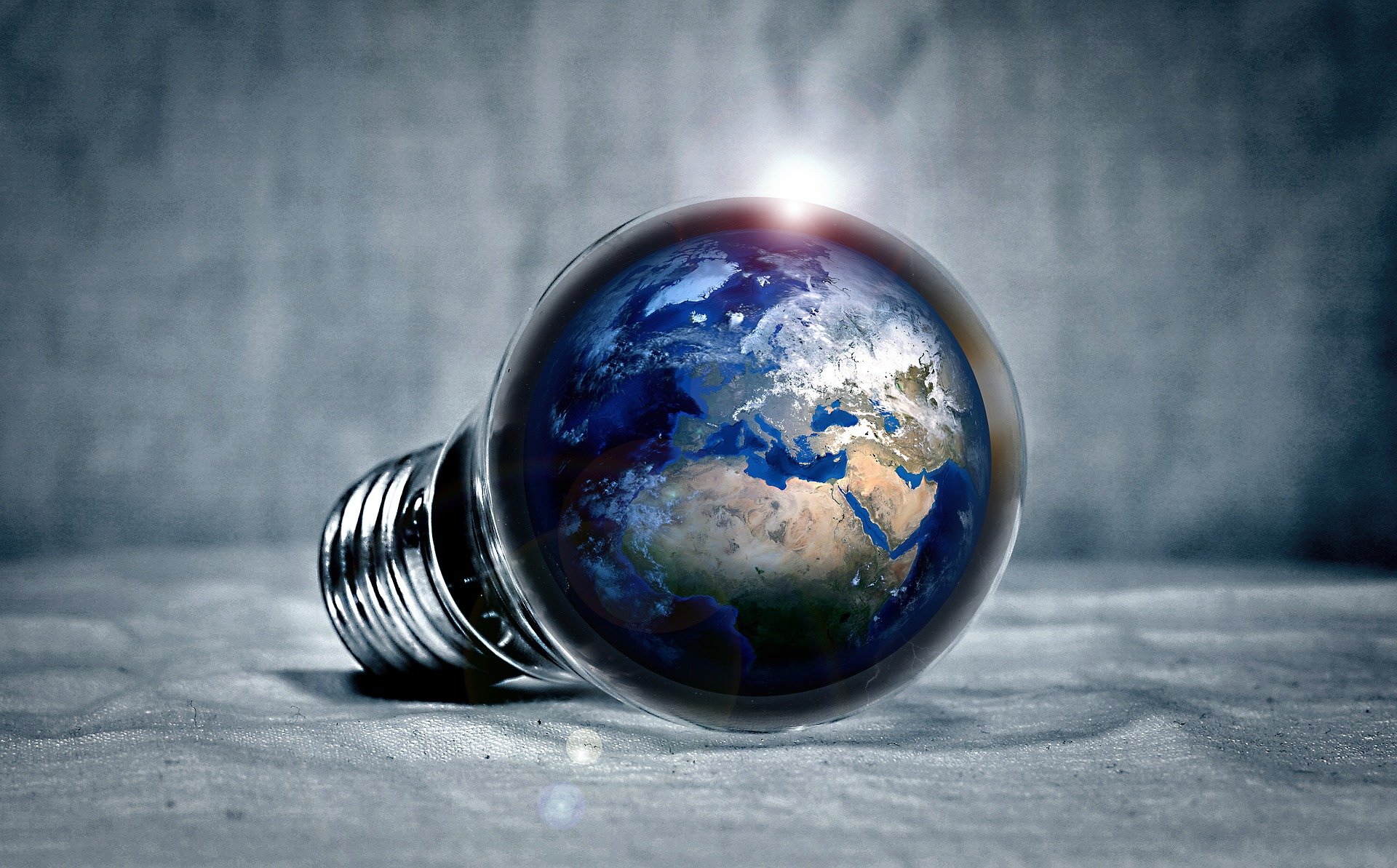 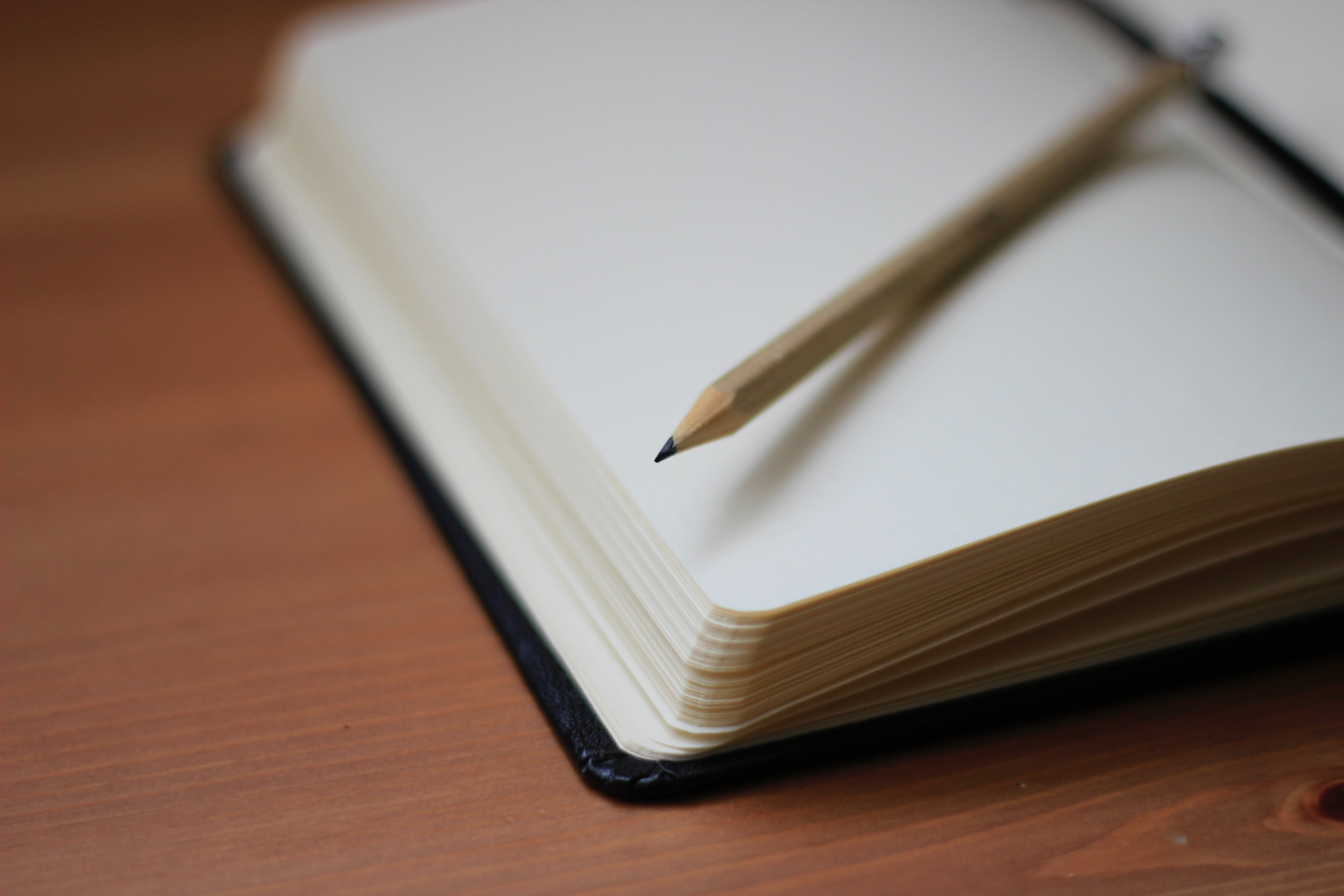 Crafting the PhD Upgrade Chapter – Things to Think About 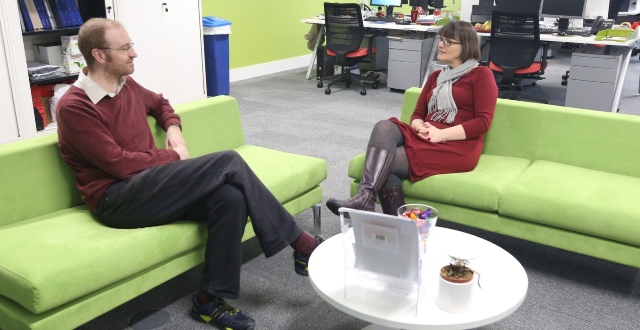 Starting a PhD during a Pandemic

Bad Behavior has blocked 310 access attempts in the last 7 days.