Getting Ready For the Culture Shock as a BAME student

Getting Ready For the Culture Shock as a BAME student

“Oh wow, you go to LSE. What are the people like?”; “How does it feel to be a person of colour studying at a prestigious university like LSE?”; “Do international students only stay with each other?; “What about the private school ‘lot’?” – From my personal experience, polemical questions like these constantly arise when I tell people I study at LSE. As a result, I thought I’d offer you a taste of what it’s like to be a BAME student. *psst, if you don’t care about my background, you can skip to the second heading* 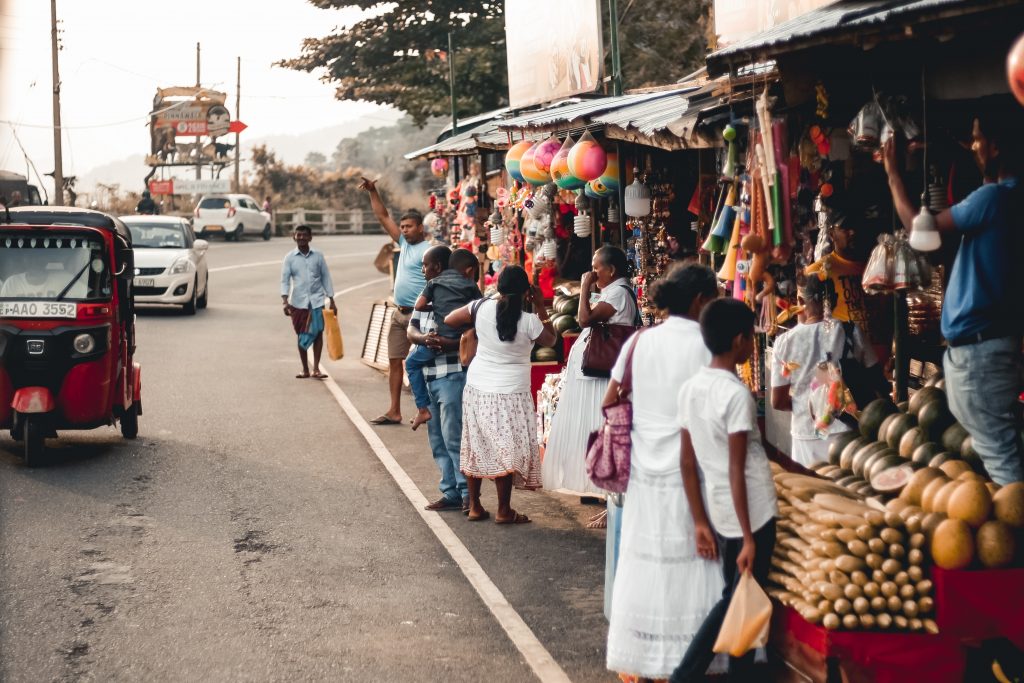 Both of my parents were born on the beautiful island of Sri Lanka. At the tender age of seven, my Mother arrived in the United Kingdom. My grandparents chose London to better their children’s lives – a common goal amongst many parents to migrate from the so-called ‘Global South’. My Father, too, was sent to the United Kingdom at the age of 20 to pursue his accounting qualifications. They married each other in 1990 after gaining their respective credentials and had three children: my two elder sisters and, lastly, myself. 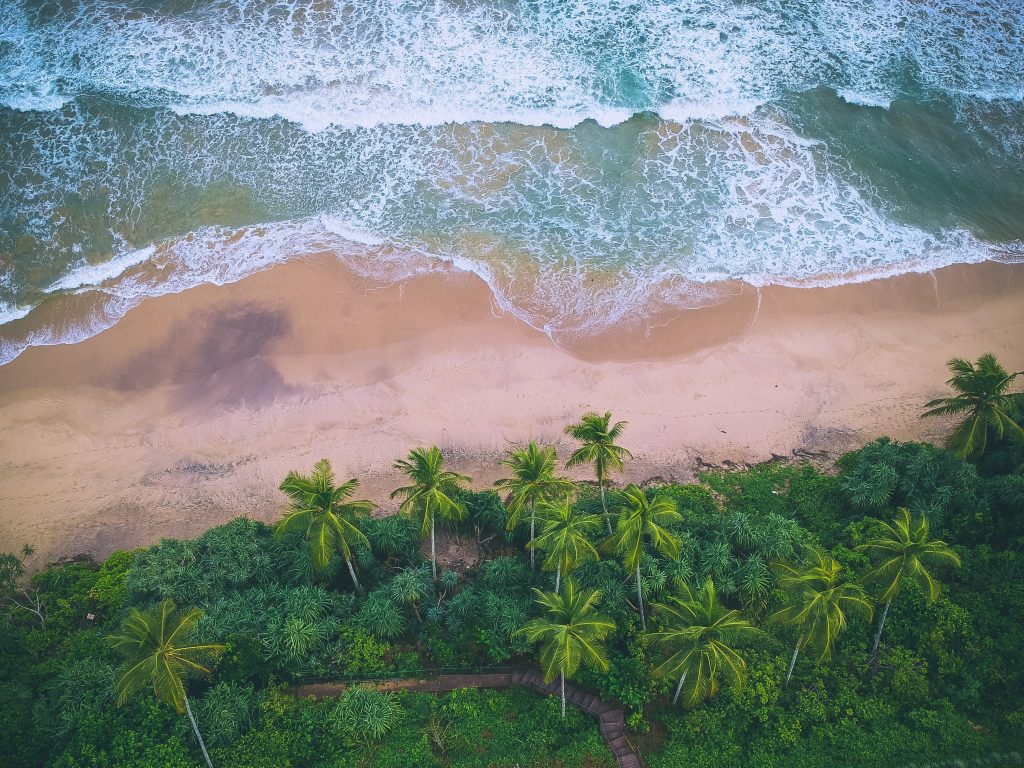 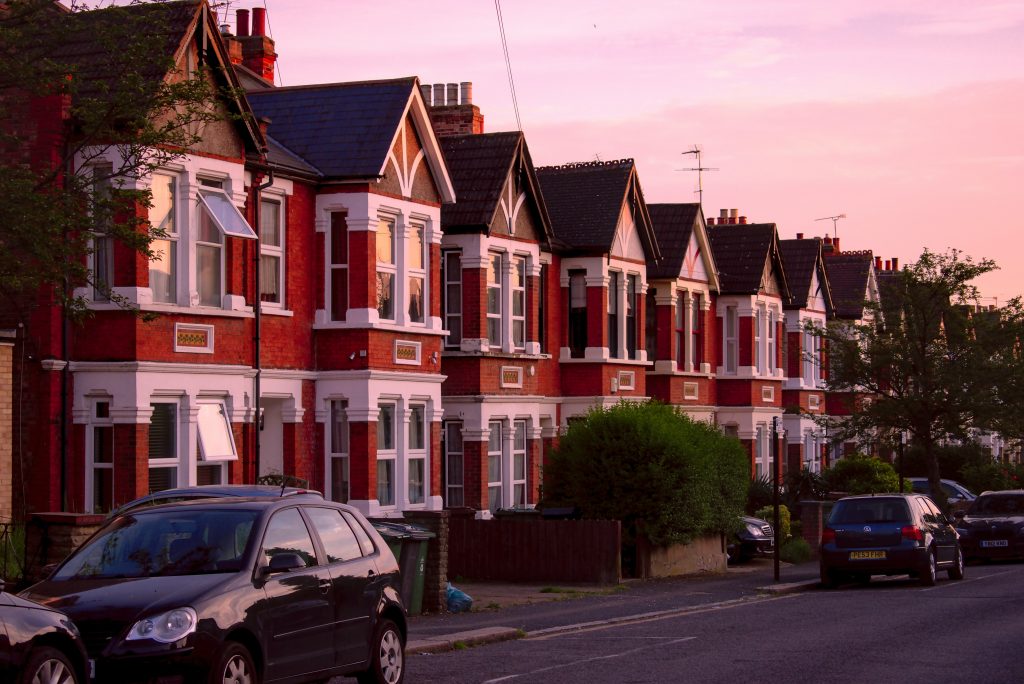 Twickenham, a residential district in the London Borough of Richmond upon Thames in Southwest London, was where I grew up for most of my childhood. However, I spent an equal amount of time in Hounslow due to attending a state school there. I opted to study International Social and Public Policy at the London School of Economics and Political Science after completing my GCSEs and A-Levels at The Heathland School. And now here I am. A whole academic year has passed, and I have numerous experiences and memories.

Preparing for the cultural shock…

Growing up at a public school in Hounslow was nothing like growing up anywhere else in the UK. Yes, that is a bold remark, but there are valid reasons behind it. First, diversity was a huge issue at my secondary school since the majority of the students were South Asian. Obviously, as a person of South Asian ancestry, it didn’t really affect me. However, it’s worth noting that the vast majority of students at the school grew up believing that the rest of the UK was the same. The school was our life, at the time, for us. We seldom paused to consider that most universities to which we applied might not be like this. We’d be the minority rather than the predominant race at several institutions. Funnily enough, I recall sitting in my first seminar session at LSE, socially distanced from my peers and the room’s lone individual of South Asian ancestry. And I believe that for anyone with a comparable education to mine, that was the most significant cultural shock coming to university.

You must not, however, allow this to impact you. Use the fact that you are the only person of a certain race in the room to your advantage! Be willing to share your experiences and learn about other people’s cultures and customs. Similarly, suppose you ever feel out of place, there are a plethora of cultural and national/ethnic societies you can join to meet individuals who share your interests – but don’t limit yourself to them. Despite joining the Tamil Society, the bulk of my friends were created elsewhere: at my accommodation, during my course, or even at the library. Remember to broaden your horizons! As deceptive as this headline may be, I don’t believe my LSE experience would have been any different if I hadn’t been a person of colour. I, for one, have made several friends from different races and love having a diverse set of friends as it’s something I was not able to have at school.

At the end of the day, going to university is all about meeting new people from all walks of life. The fact that 68 per cent of LSE’s student body is international adds to the university’s appeal. And international students don’t just stick together – they are really friendly! International students, in my experience, are just as apprehensive as we are, if not more so, because they are thousands of miles away from home and their families!

Please feel free to leave a remark on your own experiences as a POC at university or express any questions you may have regarding what I’ve written.

Find more information and guidance on dealing with culture shock on LSE’s website.

Hi! My name is Ramesh Kugendran and I am currently reading International Social and Public Policy at the LSE. Feel free to comment on what you'd like me to write about next! 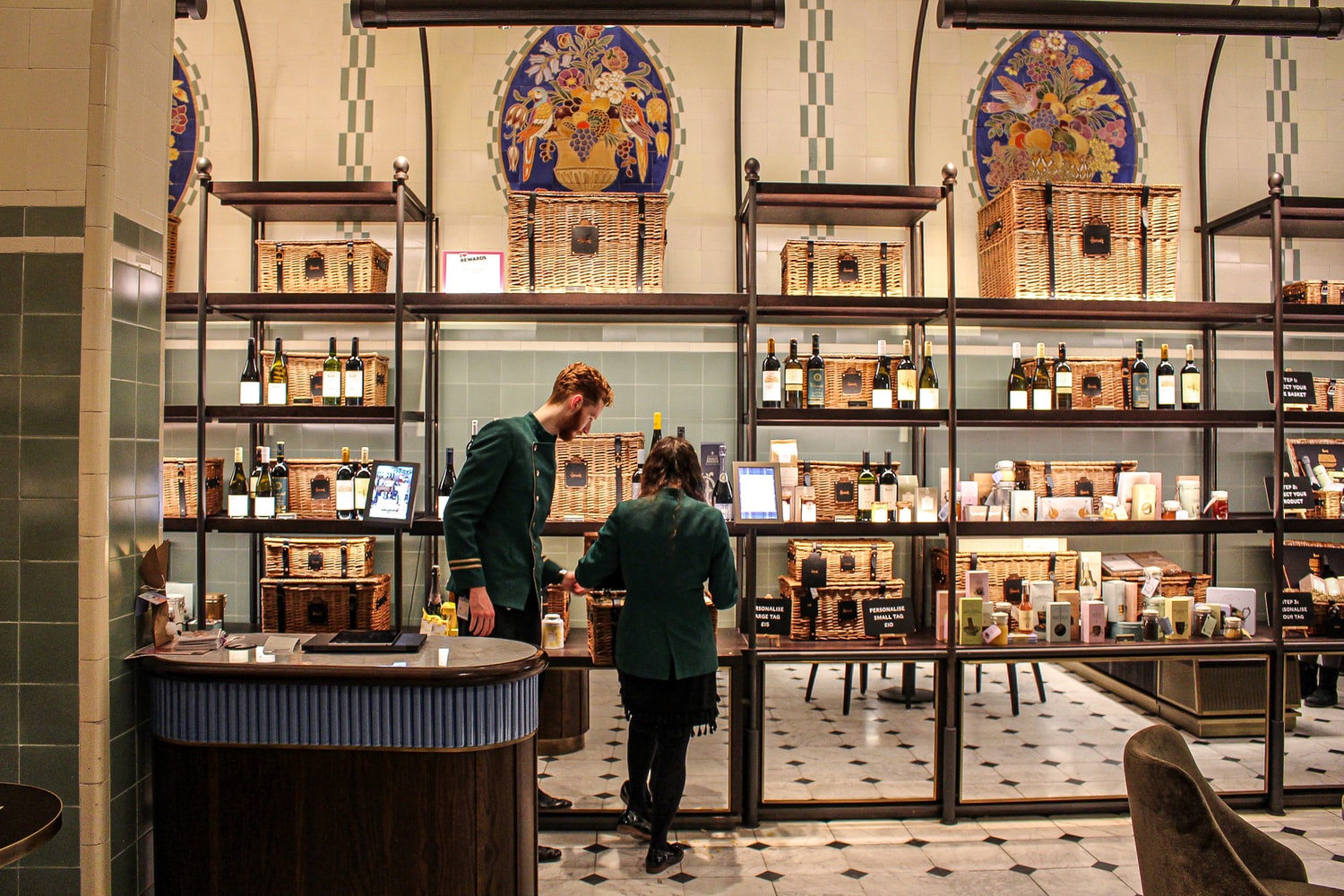 LSE X Harrods Part I: Balancing Life as a ‘Harrodian’ and Academia at LSE 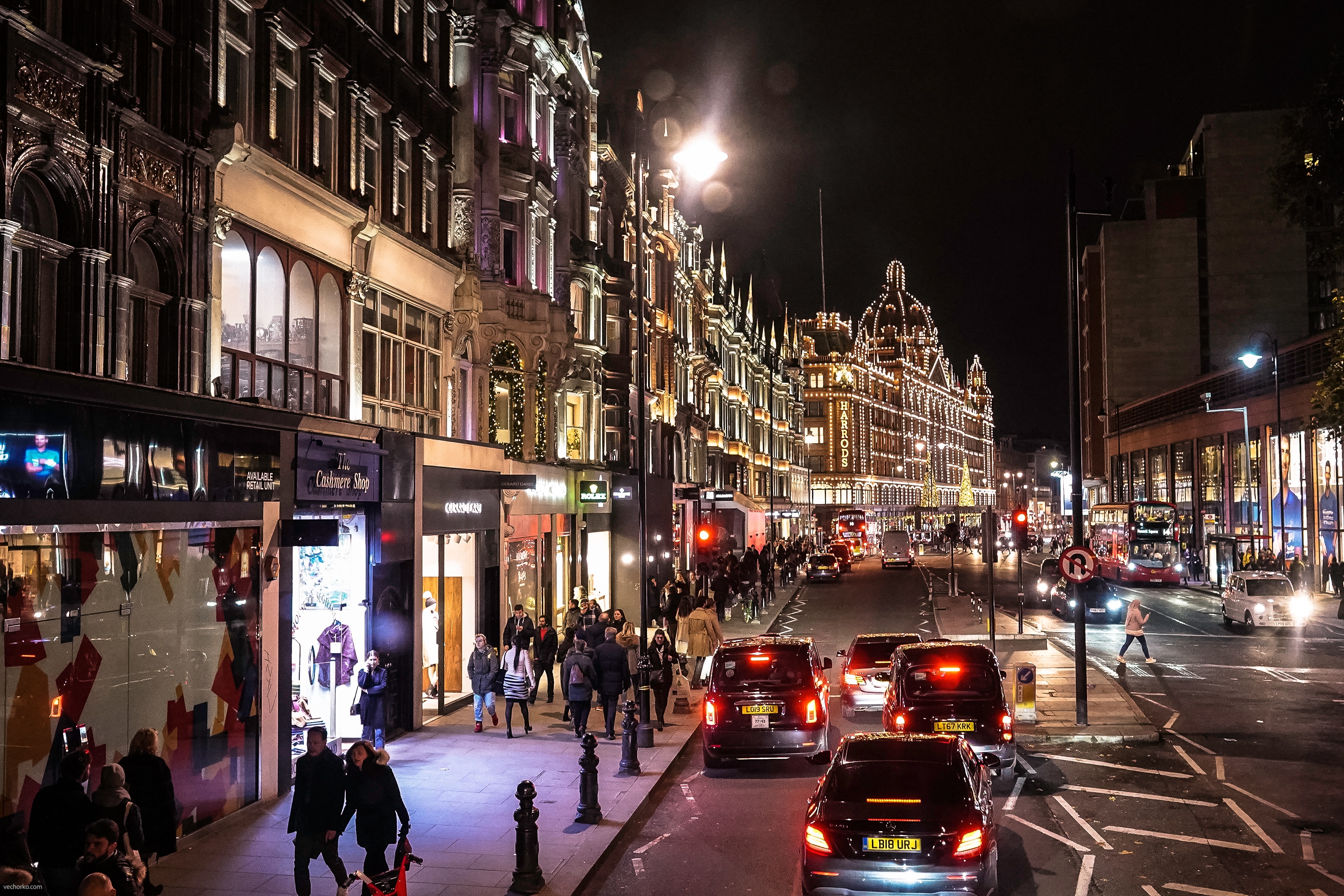 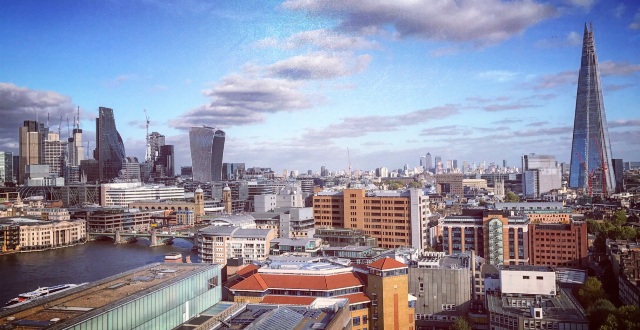 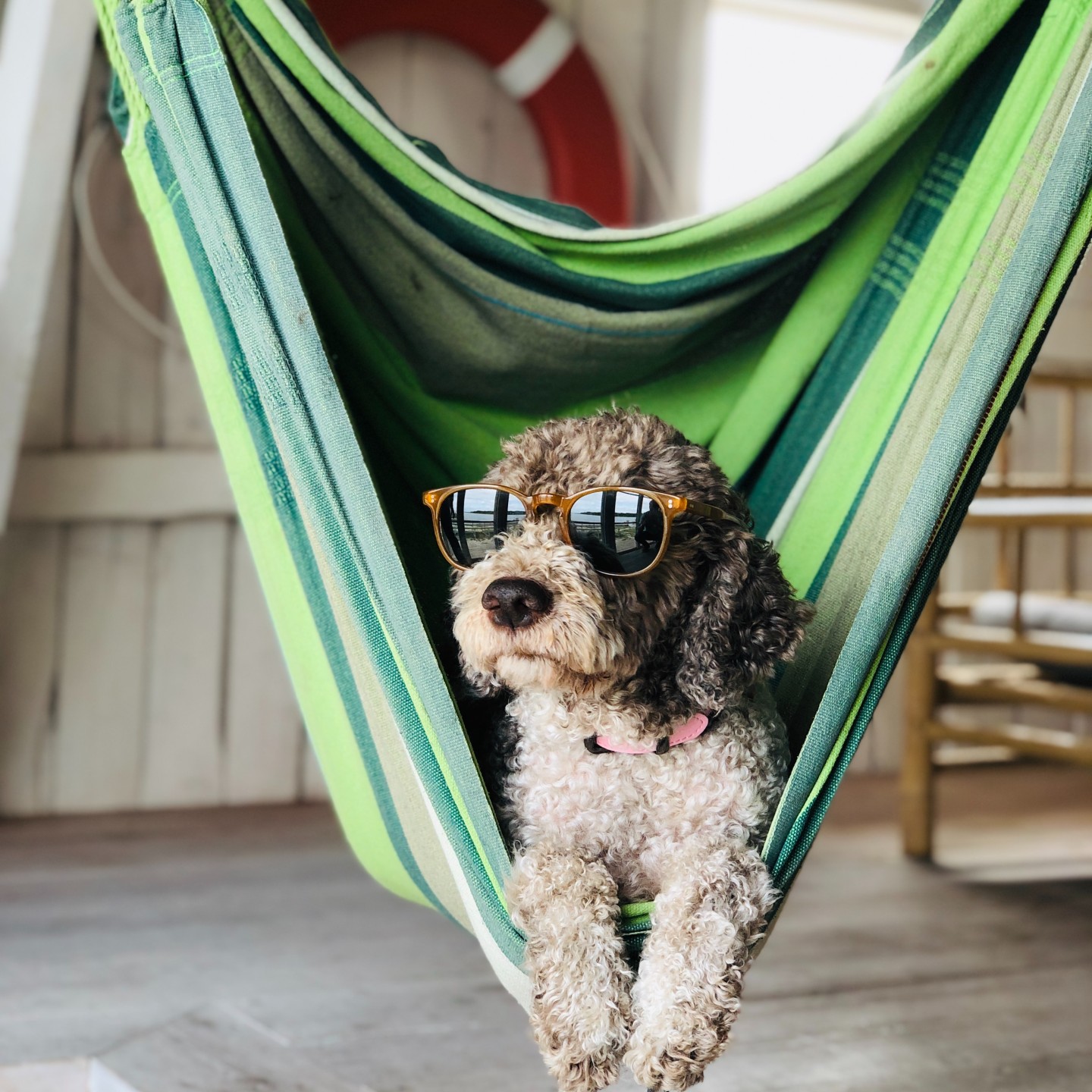 How to Spend the Summer Holidays Productively

Bad Behavior has blocked 1024 access attempts in the last 7 days.