Our understanding of democracy is bound up with the concept of moral equality: the belief that all people are of equal worth and are entitled to equal respect. The doctrine of moral equality is a cornerstone of democratic Enlightenment political philosophy. Jean-Jacques Rousseau famously claimed that all men are born equal and free, and Immanuel Kant argued that we ought to treat all human beings as ‘ends in themselves’—as free, rational beings equally worthy of dignity and respect. For these philosophers, we are morally equal just by virtue of being human, regardless of our physical, intellectual, and cultural differences. This principle of a basic, inalienable equality forms the core of much contemporary thinking about human rights, civil rights, and citizenship.

Rousseau and Kant believed that moral equality derives from human rationality—the capacity to direct our own thinking, a capacity they take to be unique to humans and to be found equally in all of us. Today, we might be sceptical that there is any special ‘human nature’ that makes us different from other animals, particularly one that consists in ‘rationality’. So where does that leave moral equality? If we agreed that other kinds of beings, such as primates and dolphins, also had the capacity to reason, would that make them our moral equals, and entitle them to respect and rights?

Benedict de Spinoza was a seventeenth-century philosopher who believed that there is nothing special about human beings that distinguishes us from the rest of nature. But that does not mean that there is any natural moral equality among different kinds of beings, or among humans. For him, people are born unequal and are not automatically entitled to equal respect. What’s interesting is that this view turns out to be compatible with the view that moral equality is intrinsic to democracy.

Spinoza believed that all being is one, and this one being is equivalent to nature, alternatively called ‘God’. Spinoza’s God is not the theological God, but the infinite being of the universe: the single substance of which all particular things are modes. Modes lack independent existence, and depend on God for their being. Now, God is not only the physical substance of the universe, but its thinking substance too. Each mode partakes of God’s physical and thinking substance, such that each and every mode has both a body and a mind—though some modes (like rocks and geraniums) have much less complex minds than others (like chimpanzees and humans). A rock’s ‘mind’ is God’s idea of what is happening to the physical rock. A human mind is God’s idea of what is happening to that human’s body, but it has a far more complex capacity to reflect on and understand this idea. For Spinoza, this is merely a difference in degree. Whereas Rousseau and Kant claimed that humans are superior by virtue of having rational minds that transcend nature, Spinoza argued that everything has a mind and that everything is ‘part of nature’. Spinoza thus rejected the claim, implicit in the philosophies of Rousseau and Kant, that certain groups of humans (typically women and non-Europeans) are inferior by virtue of being more embedded in nature. For Spinoza, everyone and everything is just as much part of nature.

This looks like the basis of an argument for moral equality, not only for all human beings, but for humans and non-humans alike. Yet Spinoza does not hold that all beings are equally valued. He stated that human beings do not owe respect to other animals, plants, or things, and argued that we may use animals for any purpose whatsoever.

This is based on his view that beings have different degrees of ‘power’. A being’s power or ‘natural right’ is its capacity to persist in its being and to seek its advantage. Power is unequal between different kinds of beings, and those with greater power have a concomitantly greater right over those with less. Because a farmer is more powerful than a horse, she has the right to use the horse for transport. But a person who encounters a bear has no natural right not to be eaten by it. Unequal power, and our natural right over (some) other species, means we do not take individuals of other species to be of equal worth to us.

What about moral equality among human beings? Here too, Spinoza argued that there are natural inequalities of power and right. In a ‘state of nature’—that mythical time prior to laws and moral codes, frequently imagined by early modern philosophers—more powerful human beings have a natural right to subjugate, use, and kill weaker ones, just as they would over weaker animals. The weak have no natural right to live free of harm, and no one has any obligation to protect anyone else. In a state governed by nature, then, people are born unequal, with unequal levels of power and right, and are perfectly entitled to use one another merely as means to ends.

Inequalities of power and right extend into the democratic state. In Spinoza’s version of the social contract, each individual retains her natural power to seek her advantage. She does not give that power to a king, but pools it with the common power of the whole population. In the democratic state, individuals continue to seek their advantage according to their own natural right or power, but they are now subject to civil laws and enjoy greater security. While acting from one’s natural right is constrained in a democracy, one’s capacity for freedom is greatly enhanced. Freedom, for Spinoza, is acting autonomously; it rests on understanding what is truly to one’s advantage, and having the power to act on it.

For Spinoza, members of a democracy are unequally free, because they are unequal in understanding and power. Those who are strong, fortunate, and/or enjoy favourable circumstances will come to understand and act upon what is truly to their advantage, both physically and mentally. They will become more rational and more free: better able to act autonomously, undetermined by external powers. People who are weak, unfortunate, and/or living in poor circumstances are less able to understand their true advantage and act accordingly. They have less rational understanding and are less able to act autonomously in the face of causal determination by other people and things.

Spinoza did not make the disadvantaged responsible for their lack of power, though he thought that we all have the capacity to become more free; his Ethics provides a road-map for increasing our power and rational understanding. The more rational and free are, for him, better and more virtuous human beings. Spinoza’s goal was for each of us to be as virtuous, rational, and free as we possibly can be—not for us to be equal in these respects.

This is why Spinoza rejected the doctrine of natural moral equality. He believed neither that people are equally rational by nature, nor that they should aim to be. Rationality develops and varies according to our circumstances. Those who have developed more rationality are ‘better’ people, and their interests and actions are more highly valued, because what is most valuable for human beings is rational human beings who understand and act according to the highest human good. The state should work towards increasing everyone’s rationality; it is good that some are more rational so they may guide others most effectively. Spinoza argued that inequalities in reason, freedom, and ‘value’ are as natural as inequalities in power, and the superiority of some people over others in these respects is advantageous for human flourishing.

Equality does, nevertheless, have an important role to play in Spinoza’s version of democracy. Democratic citizens, unlike those in the state of nature, have equal civil right, an equal stake in governing and making the law. Equal civil right is not based on natural equality, since for Spinoza there is none. It rests, instead, on the social contract. Everyone—regardless of his degree of power or rationality—agrees to transfer his right from individual to collective ownership, and thereby gains an equal share of the resulting collective power. Each person’s equal share confers on him equal civil power and right, which sits on top of his unequal natural power and right. While a person’s ‘value’ is based on the extent of his rationality, equal civil right ensures everyone’s political and legal equality, as well as their equal responsibility to obey the law. Democracy makes every citizen’s relevant interests equal under the law, and renders each citizen equally worthy of justice. This means that every democratic citizen is treated as morally equal, regardless of whether they are morally equal by nature.

Moral equality is therefore not a natural condition for Spinoza, but is ‘artificially’ imposed in the structure of civil law. It stems from a collective agreement that it is right that we think of one another as moral equals, rather than on core beliefs about human nature. At a time when we are less convinced that there is such a thing as human nature at all, this is a useful perspective to consider. It suggests that we can and should uphold moral equality within our communities, regardless of our views about human nature and what might constitute it.

This essay is based on the chapter ‘Spinoza on Natural Inequality and the Fiction of Moral Equality’ by Beth Lord, published in Reassessing the Radical Enlightenment edited by Steffen Ducheyne (Routledge, 2017).

Beth Lord is Senior Lecturer in Philosophy at the University of Aberdeen. Her research focuses primarily on the history of philosophy and its relationship to recent continental philosophy. She is the Principal Investigator of the AHRC project 'Equalities of Wellbeing in Philosophy and Architecture’, and well as the Director of the Spinoza Research Network. 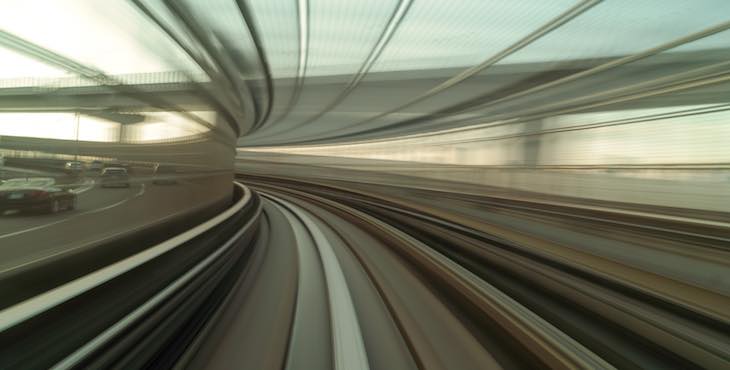 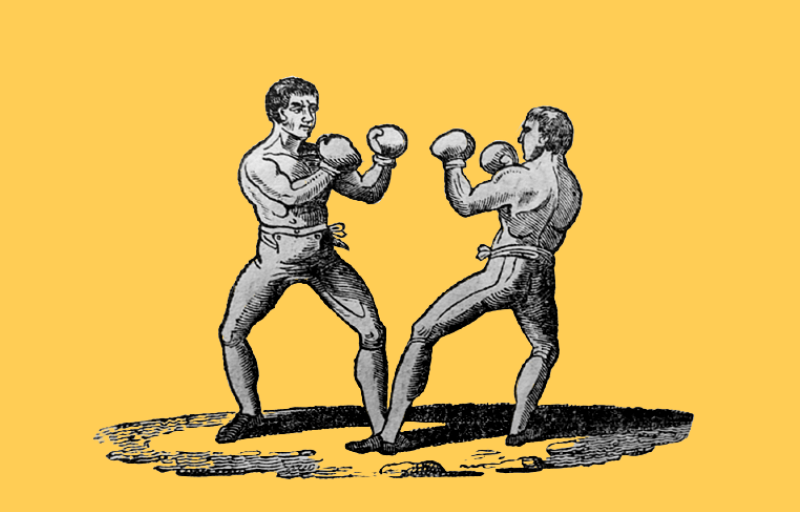 You Would Say That