For the last 150 years or so European philosophers and sociologists have tended to regard religion as just one more pre-scientific myth and superstition that has had its day, and likely to wither on the vine of History. This view, the secularization thesis, seems today to be in poor shape. Not only does there appear to be no sign of withering, still less a clear path of scientific and rational progress, but religion seems to be reviving. Classic atheist criticisms of religion tend today to sound increasingly strident and dogmatic. In this dialogue two of Britain’s leading philosophers who are also convinced atheists explored the continued attractions of religious belief and its place in a European world whose secular character is itself today in question. 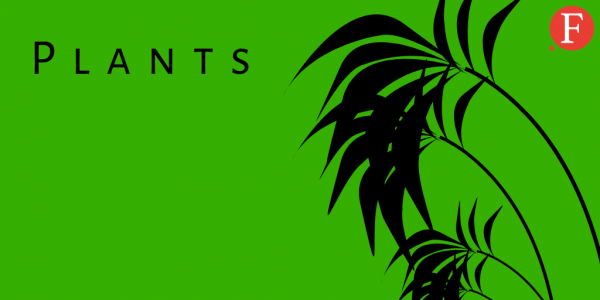 Predicting If Your Policy Will Work for You: Doing It Better

Hayek on the Wisdom of Prices