Many people see themselves as allies, not themselves marginalized but nonetheless standing alongside members of marginalized groups in their struggle for social justice. The role of more powerful groups can be important, but some attempts at solidarity can also badly fail the very people they intend to help. We reflect on the significant questions and challenges involved in being an ally amidst the changing social justice movements of the twenty-first century. What does being an ally mean? When and why are allies important? And why do some attempts end in failure? 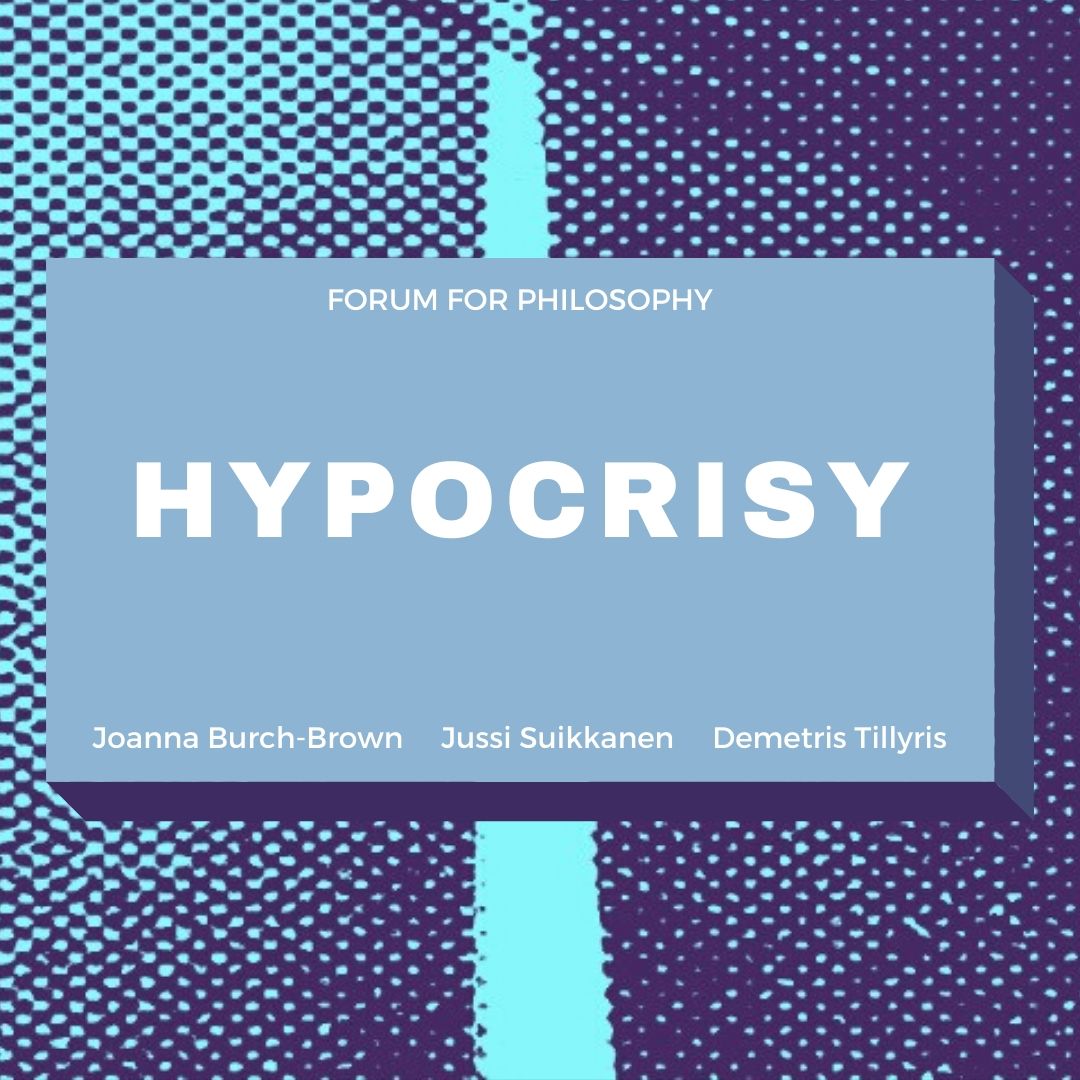 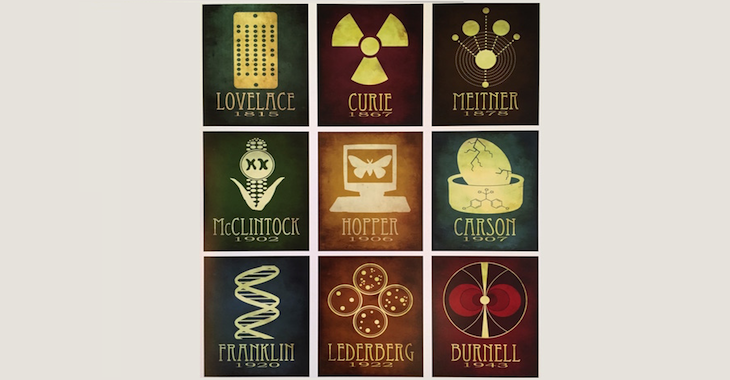 Women in Science: Past, Present, and Future Challenges

The Creation of the Secular State of Turkey 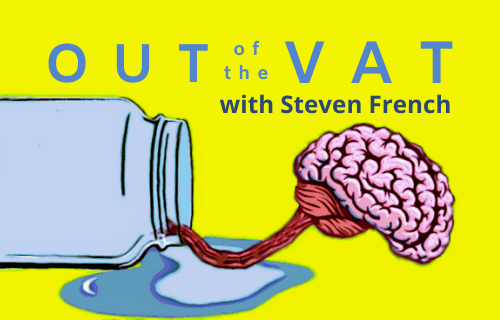 Out of the Vat: Steven French