Does perception give me any reason to believe in an external world, or could I be a ‘brain in a vat’ that is fed information by a malicious (or benevolent) scientist? And if I were such a brain, could I ever say or think this? This is just one puzzle raised by the Harvard philosopher Hilary Putnam, who died last year. Though its origins are in Augustine and Descartes, Putnam revolutionised its implications for our understanding of knowledge, language, and the mind. We bring together a distinguished panel to discuss his life and work.

From the Vaults: Frantz Fanon and Political Activism April 9th, 2020

Modernity and the Meaning of Life 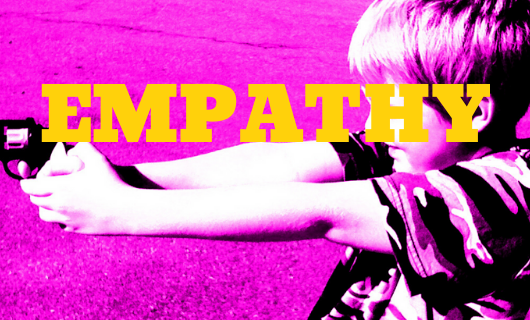 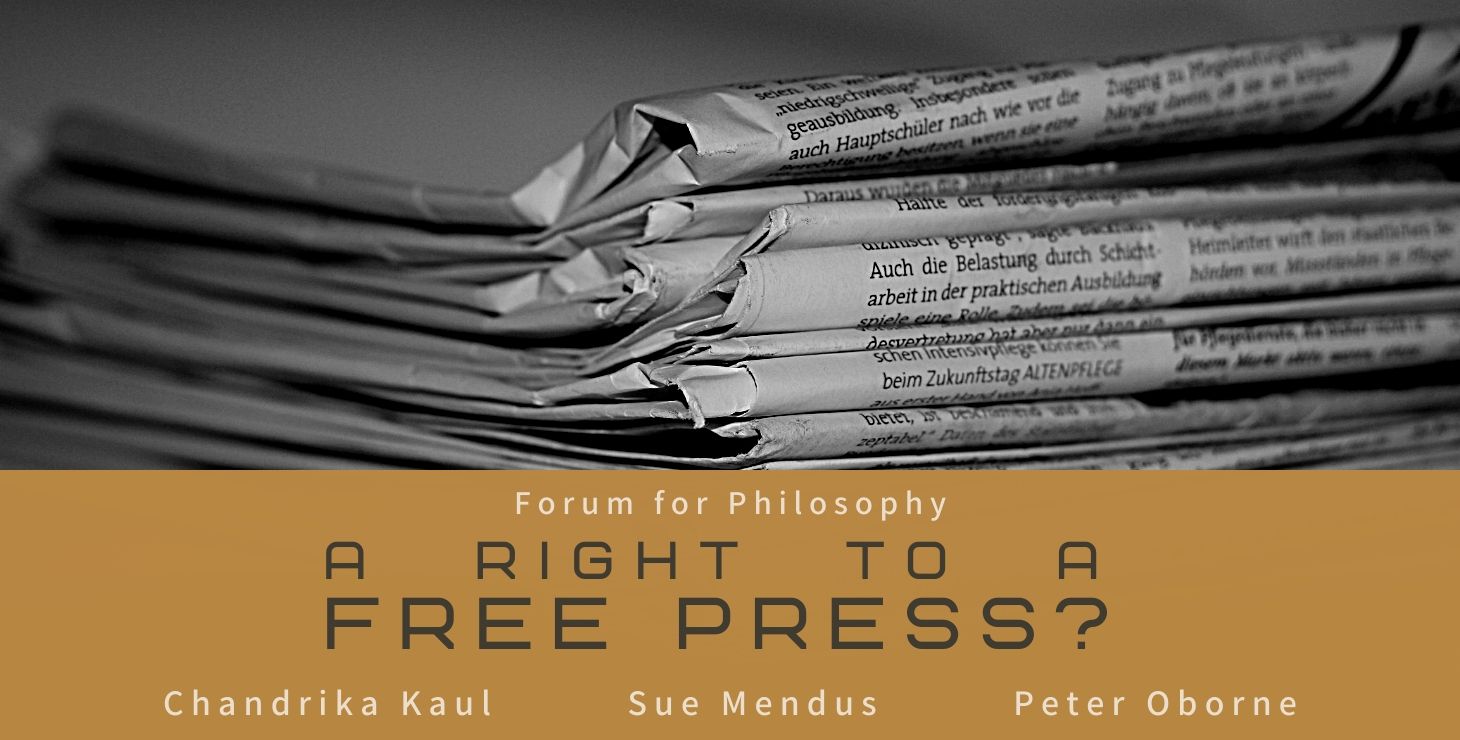 A Right to a Free Press?