From medicine and GMOs to cyber-security and climate change, scientific research is vital to modern life. On the other hand, many of us struggle to get to grips with its increasingly complexity. How does this fit with our ideals of democracy? And in an era of mistrust of experts, does science have a legitimacy problem? Our panel considers a radical proposal to rethink the distinction between scientist and citizen. 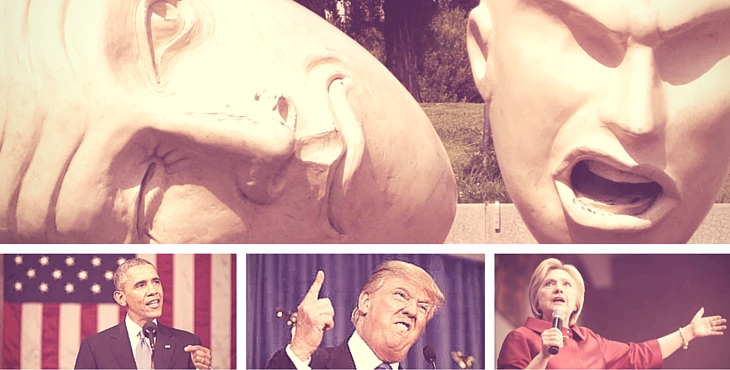 From the vaults: The Minds of Whales 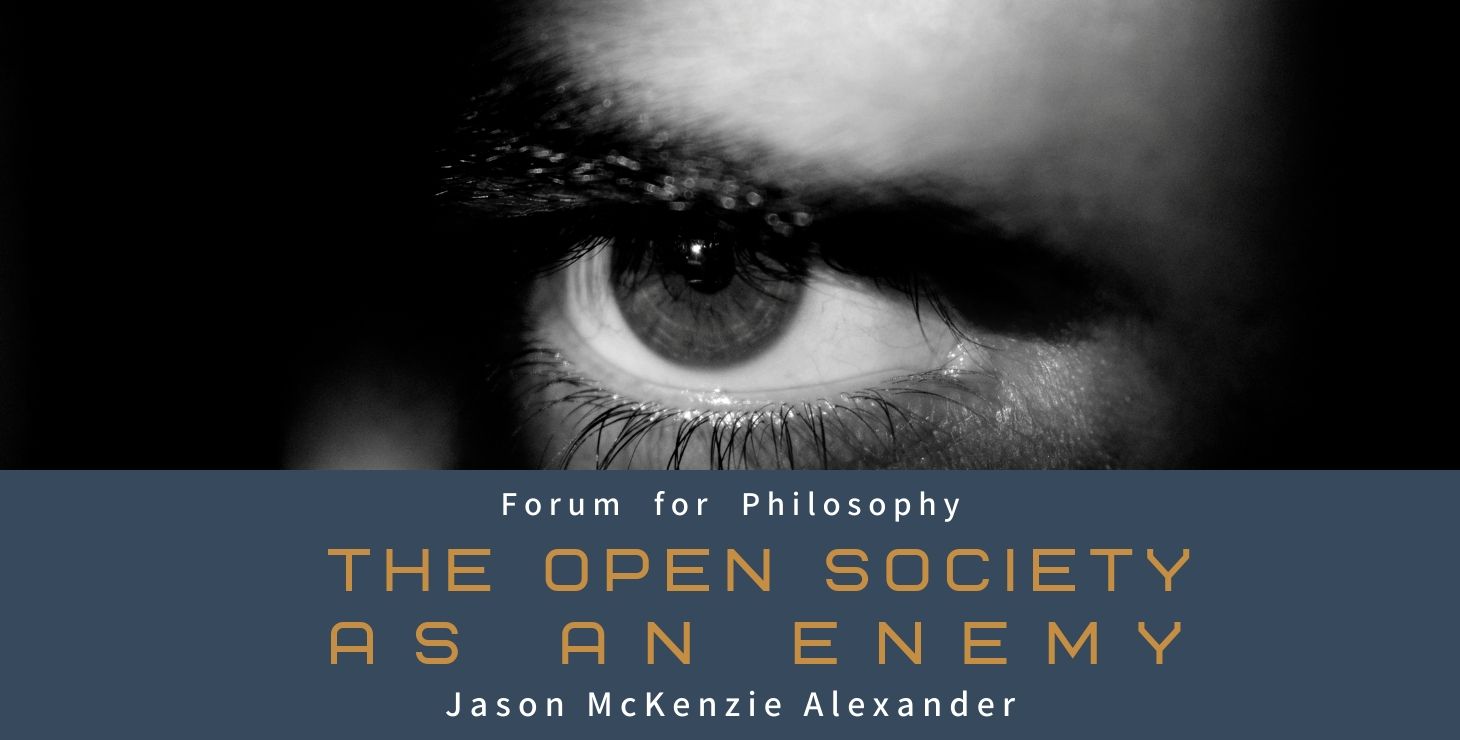