The 100th Anniversary of the outbreak of World War I reminds us of the importance of ethics in war. Under what conditions may states wage war on each other? And what are the moral principles governing the conduct of war? Cecile Fabre and Jeff McMahan argued that traditional answers to these questions fail to convince: traditional just war theory stands in need of revision and the role of ethics in war needs to be reconsidered. 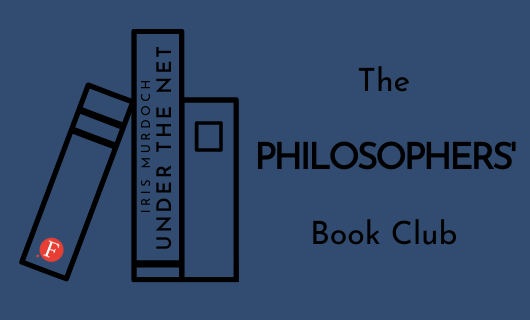 The Philosophers’ Book Club: Iris Murdoch’s Under the Net

Bergson: A Machine for the Making of Gods