It might seem surprising that there is a relatively new movement called ‘Evidence Based Medicine’. Surely medicine – just like any rational pursuit – must be based on evidence! There is, however, devil in the details. Evidence Based Medicine (EBM) began by making sharp claims about what really counts as evidence that were too simple to be true. Nowadays EBM has developed a much more nuanced view of evidence, but one that is often unclear and lacking in any clear rationale. The study of the relationship between theory and evidence (more often known as confirmation theory) has always been a central part of philosophy of science. John Worrall argued that some simple principles from this logic of evidence can help towards articulating a defensible version of EBM.

Ethics Matters in the Family 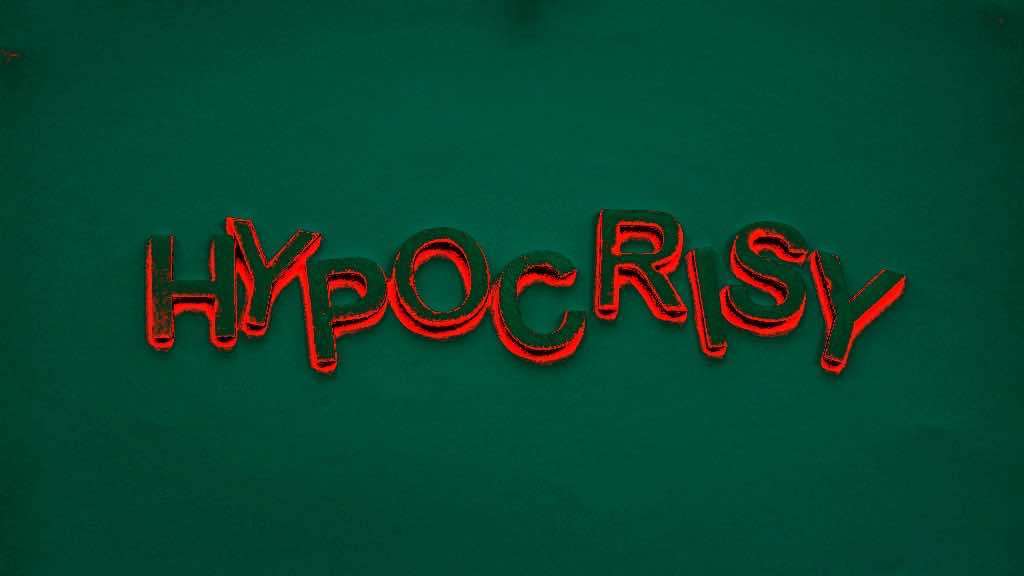