From the vaults: The Young Wittgenstein April 12th, 2020 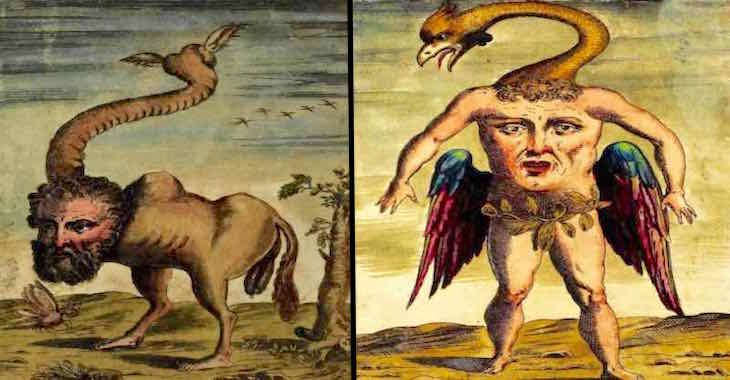 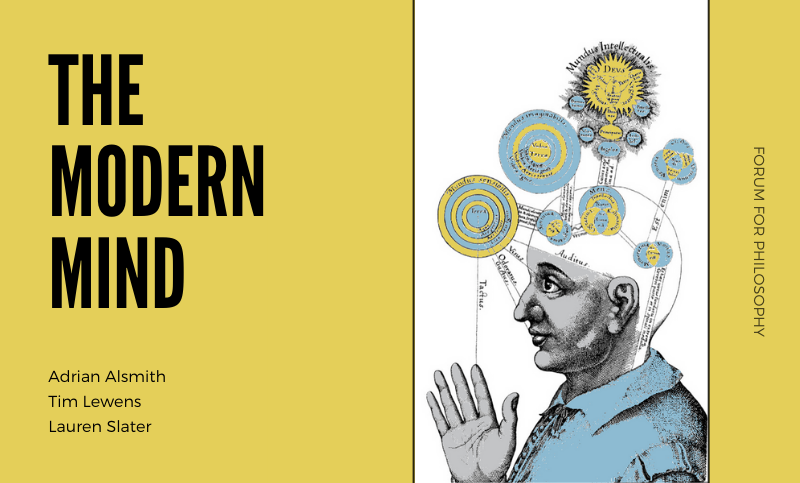