This event was jointly organised with the LSE Department of Philosophy, Logic and Scientific Method and the LSE Chaplaincy

Sue Mendus, Professor of Political Philosophy, University of York. She is also member of the Morrell Centre for Toleration at the University of York and Vice President (Social Sciences) of the British Academy.

Freedom of speech within the law is central to liberal democratic societies in general as well as to the modern university as a forum for vigorous debate. But when does this liberty threaten the cohesion of social groups in general, and universities as learning communities in particular? Beyond the law, should any limits be put on what can be said in a centre of learning? Is it the responsibility of a university to teach students the value of respectful speech and, if so, what are the limits of respectful speech?

Hayek on the Wisdom of Prices 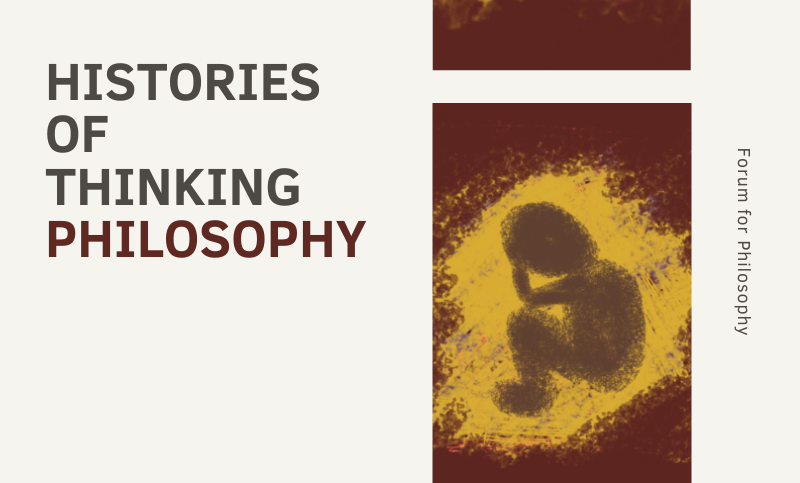