‘Hell is other people’, noted Jean Paul Sartre—rather rudely, it might seem to an outside observer. But is the pursuit of philosophical understanding an inherently solitary pursuit by its nature? From Augustine to Kant, philosophy has cherished the image of the deep thinker immersed in solitudinous reflection. But how does solitude differ from loneliness? And in an age of increasing social atomization, can we think about our lonely condition in ways that might allow us to overcome it? We explore the idea of loneliness as an aesthetic and socio-political phenomena, as well as an existential question. 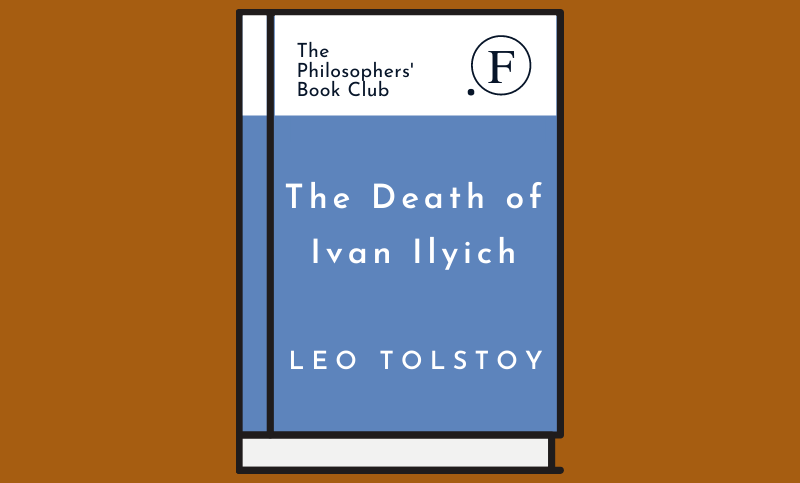 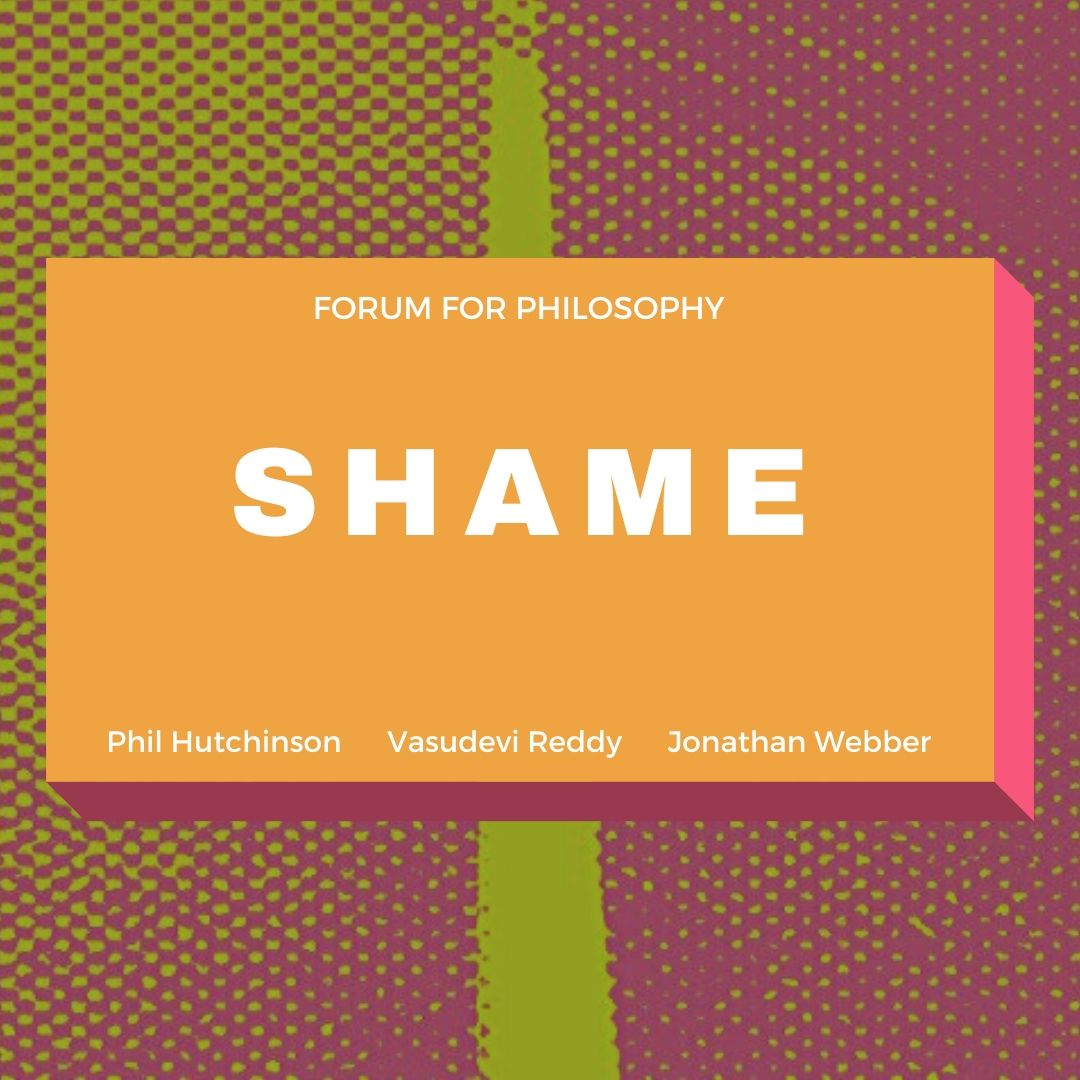 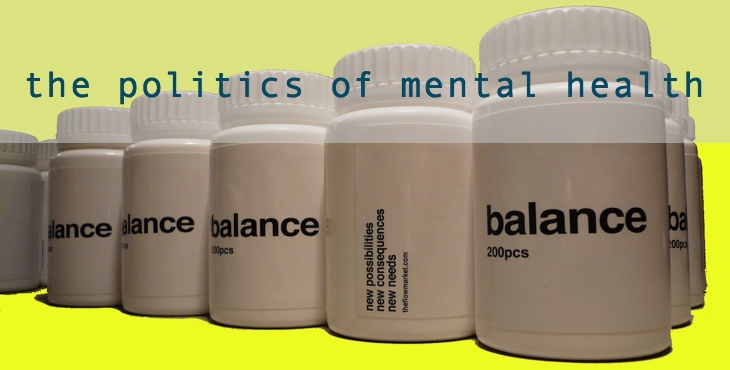 Zero Degrees of Empathy: A New Theory of Human Cruelty