Shame is often depicted as playing a socially negative role. But might it also play an important positive role in our moral psychology, and for a flourishing political community? Is shame a source of self-knowledge and a spur to transformative action, as Sartre and Beauvoir suggest? How important are other people to one’s feeling of shame? And how should we think about the developmental origins of shame? 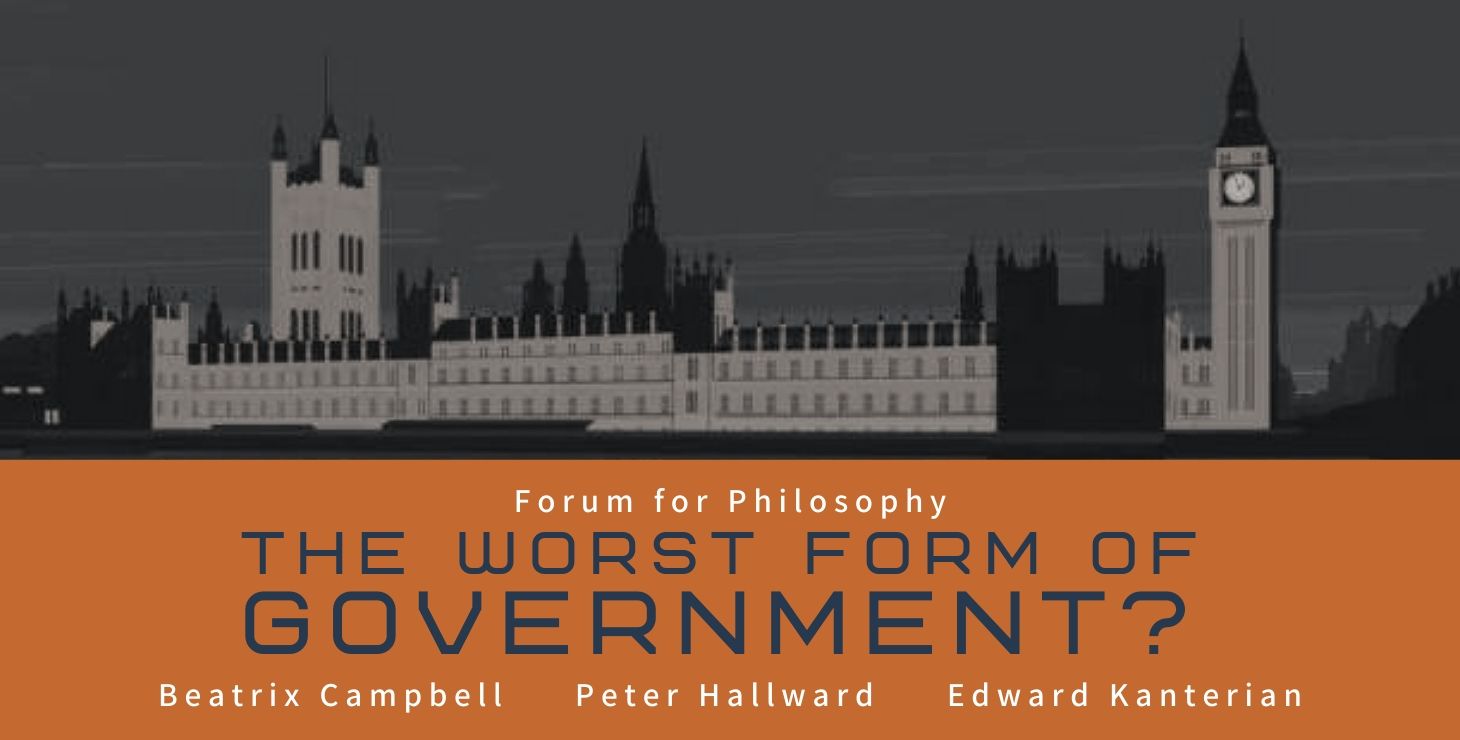 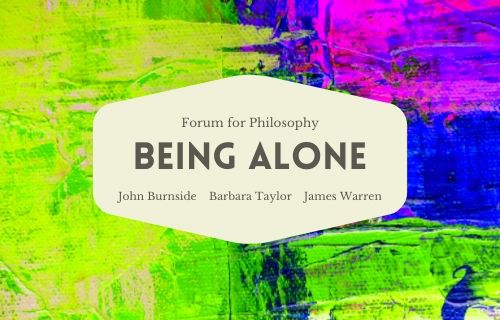 From the vaults: The Philosophy of Mental Illness