Tariq Modood, Professor of Sociology, Politics and Public Policy and founding Director of the Centre for the Study of Ethnicity and Citizenship, University of Bristol

Since 9/11 and the rising threat of djihadism, we have witnessed a dramatic change in the treatment of cultural and religious minorities in Europe, a major shift from a language of multiculturalism to one of civic integration. However, if the centralized and culturally homogeneous nation-state is a thing of the past, what are the alternatives? 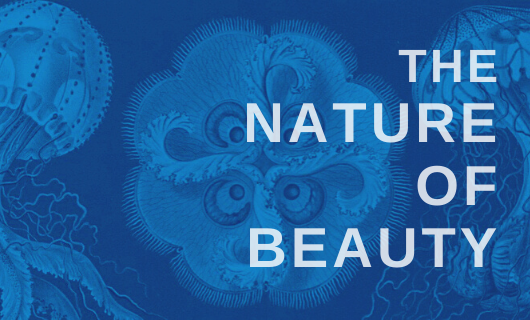 The Nature of Beauty

From the vaults: W E B Du Bois