Kenan Malik, writer, lecturer and broadcaster. He is a Senior Visiting Fellow at the Department of Political, International and Policy Studies, University of Surrey

Sensationalist accounts of the relationship between religion and secularism tend to depict the two as locked in combat, profoundly incompatible in their worldviews. By addressing the concept of ‘Christian Europe’, this discussion explored the connections between the Christian legacy and the Enlightenment values which underpin secularism. In so doing, it aimed to provide both a more nuanced account of the relationship between religion and secularism, and a clearer sense of how religious and secular approaches inflect our experience and understanding of the world.

Mary Midgley, philosopher and writer. She is the author of Are you an illusion?

Jonathan Rée, philosopher, writer, and historian. He is a regular contributor to the London Review of Books, the Times Literary Supplement, Prospect, The Independent and The Guardian

Raymond Tallis, writer, philosopher, and former physician and scientist. He is the author of Reflections of a Metaphysical Flaneur and Other Essays .

What is the self? Should we turn to philosophy, psychology, or science in order to better understand it? Does the self even exist? In this panel, three thinkers responded to scientific claims that the self is an illusion, exposing the philosophical problems which such claims conceal. Returning us instead to the experience of selfhood, the speakers discussed alternatives both to reductive scientific accounts and to traditional philosophical concepts of the self. 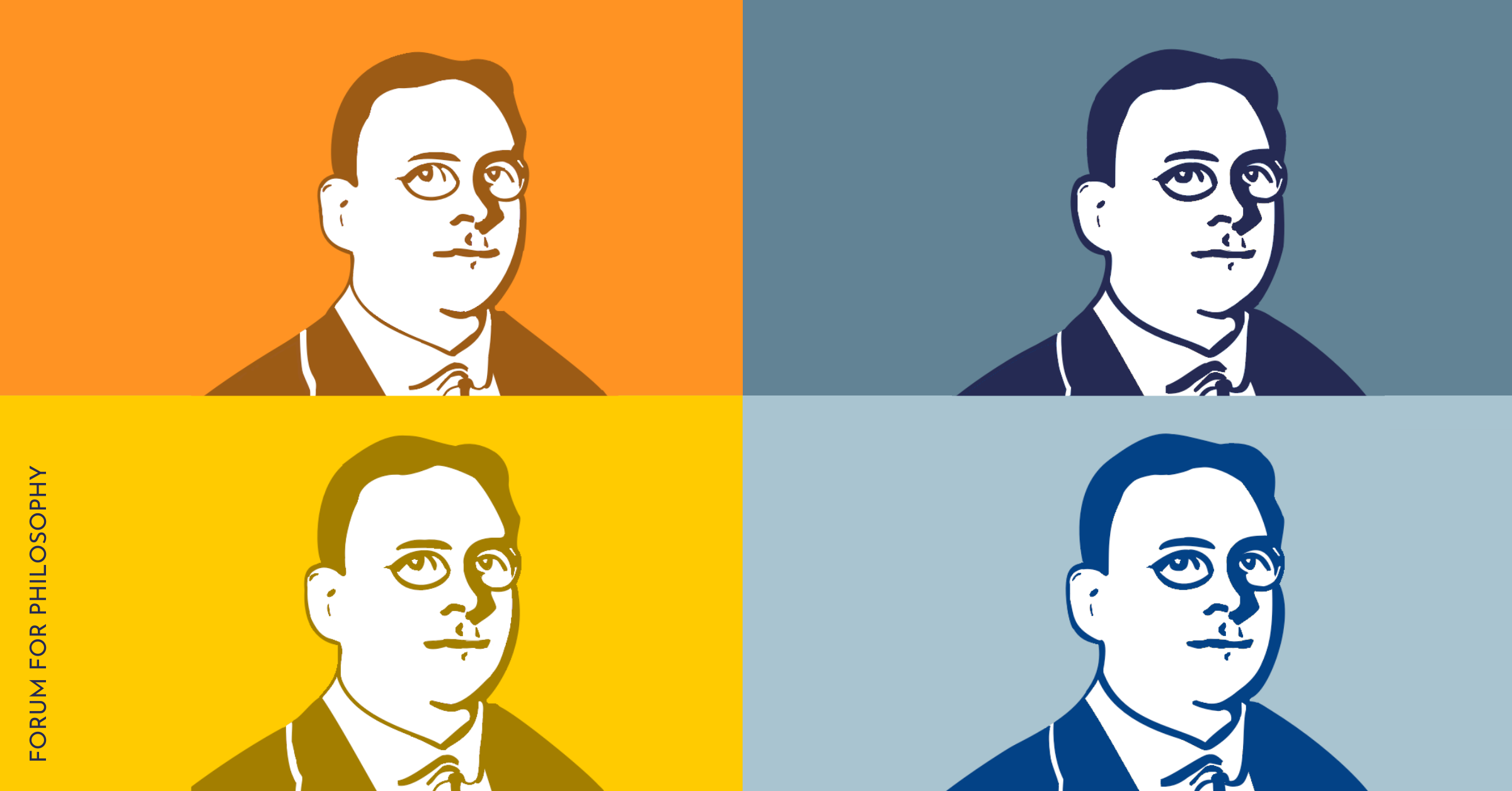 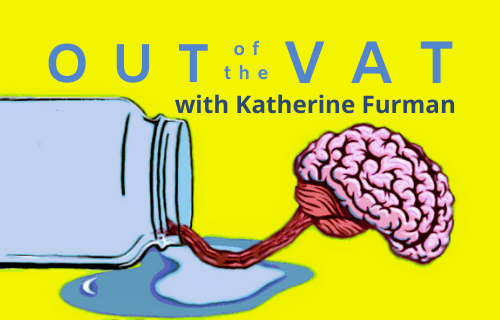 Will Machines Rule the World?