Neuroscience, Responsibility, and the Law

Neuroscience, Responsibility, and the Law 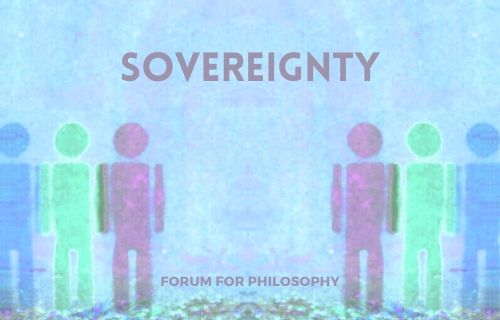 From the vaults: Sovereignty